NEW YORK (AP) — The United States’ 0-0 draw against England in the World Cup it drew 19.98 million viewers for broadcasts in English and Spanish, the third most watched men’s soccer game on American television.

The game between the United States and England was watched by 4.6 million on Telemundo, a division of Comcast Corp.’s NBCUniversal. It was the third most watched Spanish-language World Cup broadcast in the US since at least 2006, surpassed for the United States’ 2-2 group stage tie with Portugal in 2014, watched by 6.5 million on Univision at 6 pm EDT. kick off in mid-June, and Brazil’s 2-0 win over Serbia on Thursday, a game at 2 pm EDT watched by 5.7 million on Thanksgiving.

According to Nielsen, the only men’s soccer games with the most viewers on US television were Germany’s victory over Argentina in the 2014 final, watched by 22.67 million, and Spain’s victory over the Netherlands in 2010, watched by 21. 36 million. Both matches, televised by ABC and Univision, were on Sundays in July, starting at 2:30 p.m. EDT in 2010 and 3 p.m. EDT in 2014. 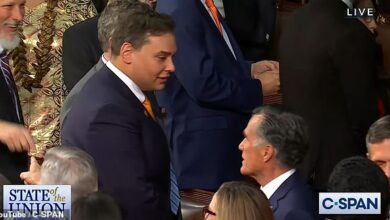 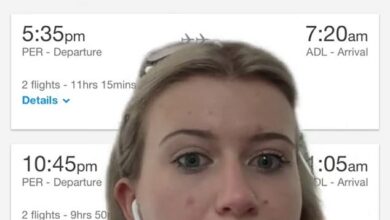 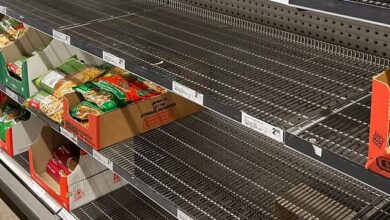 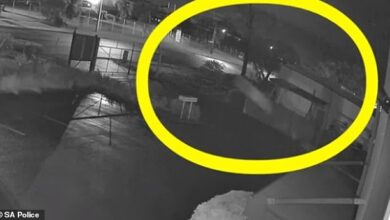