Royal seal of approval! As King Charles praises David Hockney’s bright yellow Crocs, how the once-reviled ‘ugly’ shoes have made a comeback

By Jessica Taylor For Mailonline

King Charles made headlines this week after expressing his fondness for iconic artist David Hockney’s bright yellow Crocs during an event at Buckingham Palace.

The King praised the artist’s ‘yellow galoshes’ as ‘beautifully chosen’ as Hockney paired them with a Savile Row-tailored checked suit to attend the luncheon.

It is perhaps no surprise the King appeared impressed by the comfortable rubber shoes which are favoured by gardeners – as His Majesty is known for being a keen gardener himself.

The royal seal of approval may have cemented Crocs as a fashion staple once again, after the rubber clogs appear to be enjoying a renaissance following years in the fashion wilderness after being branded ‘ugly’. Earlier this summer, Amazon shoppers found they too had been converted by the odd-looking rubber shoes as they went on sale.

Hailed as some of the most comfortable shoes on the market, the colourful shoes have been spotted on the feet of stylish celebrities in recent months – and a golden pair have even made a red carpet appearance.

Back in 2015, treasured British actress Dame Helen Mirren appeared on the Jimmy Fallon Show in the US, and chose a pair of Crocs to represent her UK roots.

She proudly showed off a pair of the comfy shoes imprinted with the Union Jack flag as she crossed her legs on the talk show host’s sofa, and declared she wore them frequently – and it seems the Oscar-winning actress was ahead of her time. 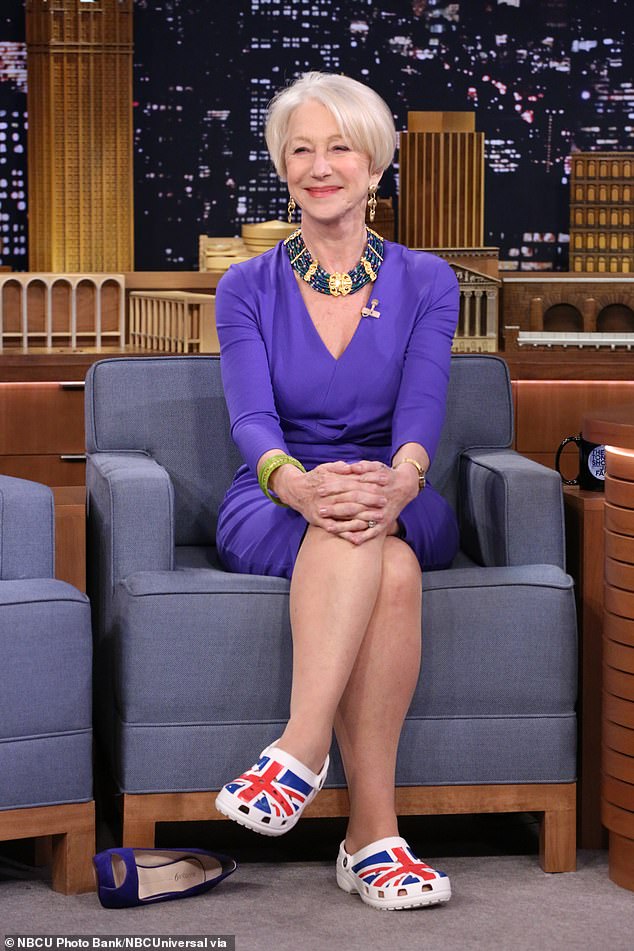 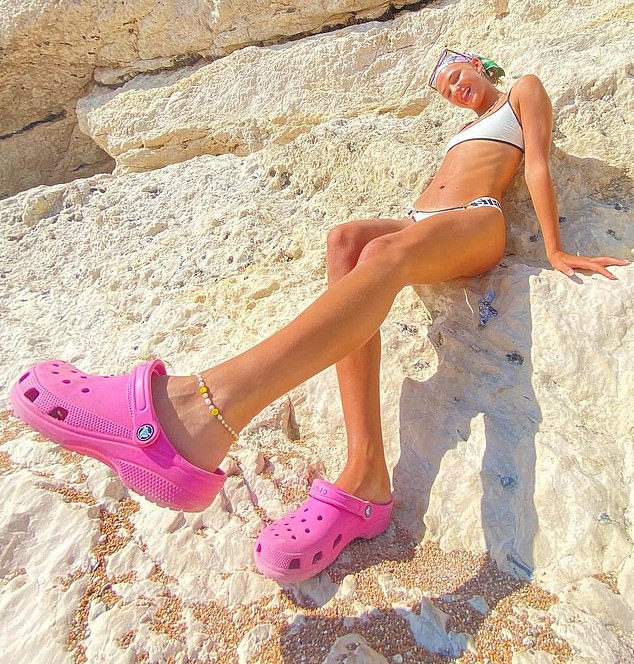 Mia Regan, a supermodel who is dating Romeo Beckham, demonstrated how the rubber shoes can also be practical beachwear

After a few years in the wilderness after falling out of favour with fashion lovers, the rubber shoes slowly began to reappear, with luxury brand Balenciaga even teaming up with Crocs to create a stiletto version of the shoes.

In particular, they appear to have caught the attention of supermodels including Ashley Graham, Bella Hadid and Mia Regan – Romeo Beckham’s girlfriend.

The glowing mother-to be proved the versatile shoes were the perfect pregnancy footwear as she sported a pair of tie-dye Crocs while showing off her baby bump.

Mia Regan also demonstrated how the shoes could be worn as chic beachwear, as she posed in a pair of bright pink Crocs while sitting on the rocks dressed in a bikini and soaking up the sun.

Bella, pictured earlier this year opted for a ’90s-inspired black bomber jacket and white crocs while leaving the Forma Pilates studio, a favorite among the stars

Oscars musical director Questlove even took Crocs onto the red carpet, appearing in a stylish gold pair at the 2021 Academy Awards

Katie Price and Pamela Anderson have favoured the Balenciaga X Croc collaboration, with the Brit glampour model spotted wearing a bright pink pair while strolling through an airport while Pammy wore a white pair while taking a stroll around LA.

And it’s not just women going wild for the rubber shoes, with singer Justin Bieber often stepping out to run errands in a pair of Crocs, hand-in-and with his supermodel wife Hailey.

The practical shoes have even appeared on the red carpet, making a showing at the 2021 Academy Awards.

Questlove, musical director for the Oscars, dressed up his black tuxedo and black facemask with a touch of sparkle with vibrant gold Crocs as he walked into the ceremony.

Trump promotes castigar a doctor and hospitals for land resignation

Trump promotes castigar a doctor and hospitals for land resignation 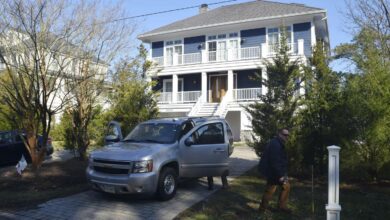 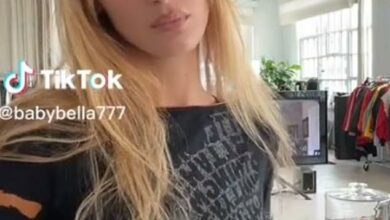 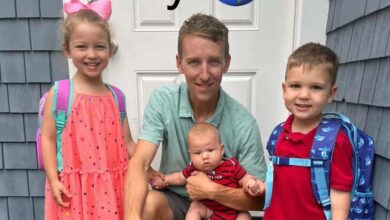 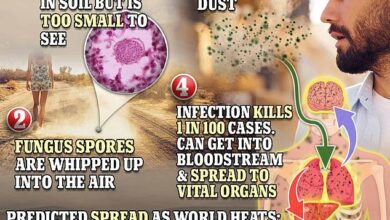