A Tory MP has become the latest politician to call on the government to speed up plans to regulate the BNPL industry (buy now, pay later) amid growing concerns that it could trigger another debt crisis.

Anthony Browne, a member of the Commons Treasury committee, supported an amendment to the Financial Services and Markets Bill that will require the government to publish regulations on BNPL within 28 days of the bill taking effect.

Browne, who was previously involved in regulating payday loans, said in parliament on Wednesday that BNPL was “another loophole” in the rules that needed to be addressed.

Concerns: South Cambridgeshire MP Anthony Browne (pictured) has expressed support for an amendment to the Financial Services and Markets Bill

While acknowledging that the Financial Conduct Authority had the authority to deal with the industry, Browne emphasized his frustration that “the government keeps saying they will deal with it, but hasn’t.”

The intervention reflects a growing effort by all parties to take action against the payday loans as debt charities warn that people are increasingly using the service over Christmas as the cost of living crisis begins to bite.

BNPL allows customers to split the cost of purchases into installments, often without interest or fees unless they fail to pay back on time.

It is popular with younger shoppers and in sectors such as clothing and fast fashion.

BNPL includes major players such as Klarna and Clearpay and is widely adopted by retailers including luxury department store Harrods and even delivery app Deliveroo.

Apple and Paypal have also launched BNPL options. But scrutiny has increased amid growing concerns that BNPL is allowing customers to unknowingly accumulate debt, leaving them with nasty surprises if they fall behind on payments.

Of particular concern is that the schemes will push young people into debt, with data from money management app Hyperjar showing that one in four Millennials and one in five Gen Z people said their biggest debt was due to the use of BNPL products.

Meanwhile, research from Citizens Advice showed that 42 percent of those using BNPL borrow money to pay back their obligations.

Mat Megens, boss of fintech company Hyperjar, said the research showed that ’emotional ‘quick hit’ spending was driving millions of people into debt and it wouldn’t be long before defaults ‘draged’.

Keep your car on the road! How to avoid the vehicle insurance pitfalls 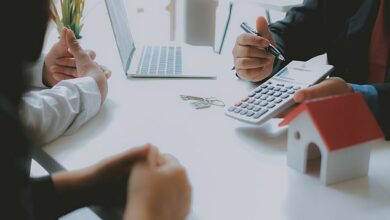 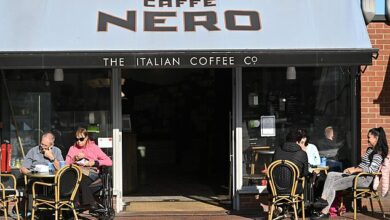 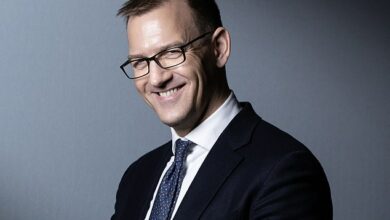