Earlier today, Twitter’s new owner, Elon Musk announced that he’d be sharing what really happened with the Hunter Biden story by Twitter. While Elon was famously late to his own 5PM ET timeline, the tweets are now flowing.

Matt Taibbi began posting details on a Twitter thread, 1 tweet at a time. At the time of posting, there have been 37 tweets in the thread and it’s unclear how many we’ll see.

For the casual observer, there’s a lot to go through, so here’s a quick TLDR for those who don’t have time to read through it all.

The Tweet thread focuses on discussions between political parties from both sides around how Twitter applies their content moderation policies. The suggestion is that Twitter artificially categorised tweets to suppress the spread of information around the Hunter Biden laptop, during a very politically sensitive time for the US election.

When controversial information of this kind occurs, naturally many will look to the head of the company, who are ultimately responsible. During the 2020 timeline, Twitter’s CEO Jack Dorsey was in charge, with the future CEO Parag Agrawal as the Chief Technology Officer 2017.

This post from Matt Taibii suggests that CEO Jack Dorsey wasn’t as in control as you’d expect.

It is unclear of the fallout from The Twitter Files, however, Musk did commit to doing a live Q&A on the topic.

During the rollout of the Twitter thread, a popular Twitter space with tens of thousands of listeners.

The latest post from Taibbi confirms we’re done for today after 36 posts in the threat. He suggests there is much more to come but has been working on this for 4 days now.

Netherlands eliminates US in round of 16 at World Cup 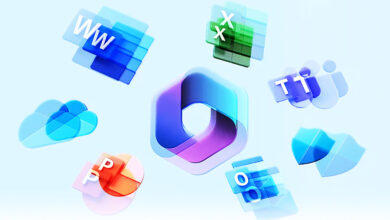 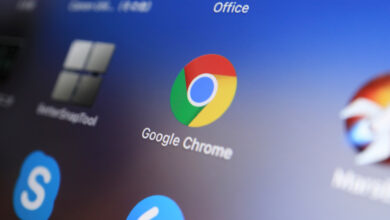