Tensions in Iran have been sparked by protests that raged for more than two years after Mahsa Amini, 22, was killed by strict dress code violations.

“We wanted to come to the World Cup to support the people of Iran because we know it’s a great opportunity to speak for them,” said Shayan Khosravani, a 30-year-old Iranian-American fan who had been intending to visit family in Iran after the Cup but cancelled due to the protests.

Some claim that stadium security has prevented them from supporting the protests. At Iran’s November 25 match against Wales, security denied entry to fans carrying Iran’s pre-Revolution flag and T-shirts with the protest slogan “Woman, Life, Freedom” and “Mahsa Amini”.

After During the game, tensions existed between supporters and opponents of the Iranian government.

Two fans who argued with stadium security on separate occasions over the confiscations said they believed that policy stemmed from Qatar’s ties with Iran.

A Qatari official said “additional security measures have been put in place during matches involving Iran following the recent political tensions in the country.”

When asked about confiscated material or detained fans, a spokesperson for the organising supreme committee referred enquiries to FIFA and Qatar’s list of prohibited items. They ban items with “political, offensive, or discriminatory messages”.

Controversy has also swirled around the Iranian team, which was widely seen to show support for the protests in its first game by refraining from singing the national anthem, only to sing it – if quietly – ahead of its second match.

Quemars Ahmed, a 30-year-old lawyer from Los Angeles, said Iranian fans were struggling with an “inner conflict”: “Do you root for Iran? Are you rooting for the regime and the way protests have been silenced?”

Ahead of a decisive US-Iran match last week, the US Soccer Federation temporarily displayed Iran’s national flag on social media without the emblem of the Islamic Republic in solidarity with protesters in Iran.

The match only added to the tournament’s significance for Iran, where the clerical leadership has long declared Washington the “The Great Satan” and accuses it of fomenting current unrest.

Palestinian flags, meanwhile, are regularly seen at stadiums and fan zones and have sold out at shops – even though the national team didn’t qualify.

Tunisian supporters at their November 26 match against Australia unfurled a massive “Free Palestine” banner, a move that did not appear to elicit action from organisers. Arab fans have ignored Israeli journalists reporting from Qatar.

Omar Barakat was a soccer coach for Palestinian national teams and was in Doha to attend the World Cup stated that he had carried his flag to matches and not been stopped. “It is a political statement and we’re proud of it,” he said.

While tensions may have arisen at some games of the tournament, it has also been a platform for some apparently reconciliatory actions like when Tamim bin Hamad al-Thani from Qatar wrapped the Saudi flag around him at the November 22 Argentina match.

Qatar’s ties with Saudi Arabia, the United Arab Emirates, Bahrain and Egypt were put on ice for years over Doha’s regional policies, including supporting Islamist groups during the Arab Spring uprisings from 2011.

Turkish President Recep TAYYIP Erdogan and his Egyptian counterpart Abdel Fath el-Sissi made another act to reconcile states whose ties were shaken during the Arab Spring.

Kristian Coates Ulrichsen, a political scientist at Rice University’s Baker Institute in the US said the lead-up to the tournament had been “complicated by the decade of geopolitical rivalries that followed the Arab Spring”.

Qatari authorities have had to “tread a fine balance” over Iran and Palestine but, in the end, the tournament “once again puts Qatar at the centre of regional diplomacy,” he said. 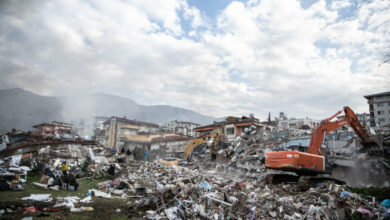 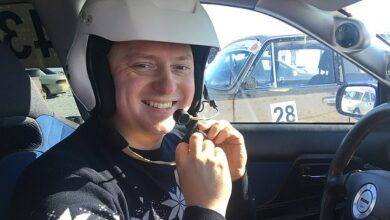 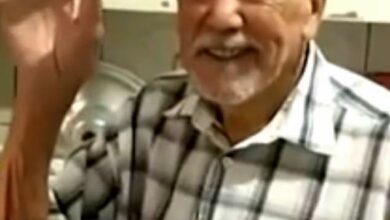 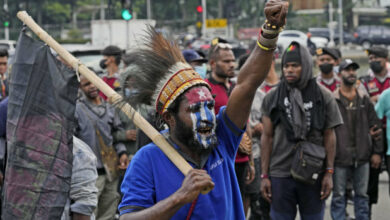