I want a girl! Five-year-old boy throws a spectacular tantrum when he discovers he’s getting another brother when the family’s gender is revealed

By Bhvishya Patel for Mailonline

This is the comedic moment when a little boy stormed off after discovering he was getting a little brother and not the little sister he longed for.

Parents Carley Hutchinson, 33, and Liam Moody, 32, of Leeds, West Yorkshire, were at home with their children Lucas, Mason and Lacey when they decided to reveal the gender of their fourth child, due next year.

Footage shows daughter Lacey dropping a gender reveal balloon before releasing blue confetti on the floor – confirming the couple are having a boy.

But the couple’s five-year-old son, Lucas, is furious at the news and throws a spectacular tantrum and tells his parents, “I want a girl!”

During the clip, Lucas, Mason, and Lacey stand side by side as Mrs. Hutchinson asks each child if they want a boy or a girl.

After a short countdown, Lacey pops the large balloon she’s holding and blue confetti is released as Mason, who had hoped for a boy, leaps into the air for joy.

However, Lucas is far from satisfied and rushes to sit on the couch, yelling, “I want a girl! New! I want a girl!’

The boy starts to cry as his mother tries to comfort him and says, “It’s a boy, you have another brother to play with.”

But the enraged child screams at the prospect of another brother and runs out of the room, yelling, “No, I want a girl!”

The couple has announced that their son is expected on April 3 next year.

The boy is comforted when he starts to cry and says to his parents, ‘I want a girl!’

Far from happy with the news of another brother, the five-year-old storms out of the room

Last year, mum Anastasia Shields, of Tewkesbury, Gloucestershire, watched in horror as her son Harvey-Jay Shields burst into tears as she revealed her gender.

The schoolboy and his older sister Lilly Shields were taking turns popping black balloons onto a plate when one of the popped balloons released a small pink ball of confetti onto the kitchen floor, confirming that a little girl was on the way.

When the boy was comforted by his father, he cried: ‘My life is run by girls’.

In 2018, Destin Torres, of Naples, Florida, burst into tears when he discovered that his parents Brittany and Freddie Torres had another girl while he was desperately hoping for a baby brother.

Destin Torres, of Naples, Florida, burst into tears when he found out his parents had another girl in 2018

The youngster was already outnumbered by two sisters but was devastated, despite the news being delivered in the form of delicious cupcakes with pink icing in the middle.

Mother Brittany said: “We decided to save his comment because we thought he might be a little upset, but we didn’t think it would be.

“I didn’t expect him to burst into tears, I just thought he would brush it off.” 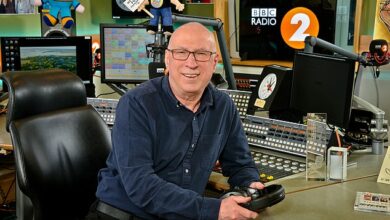 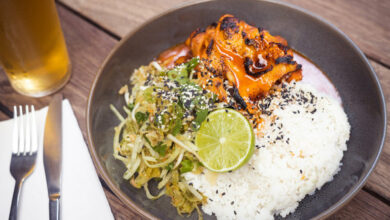 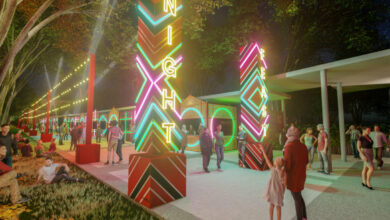 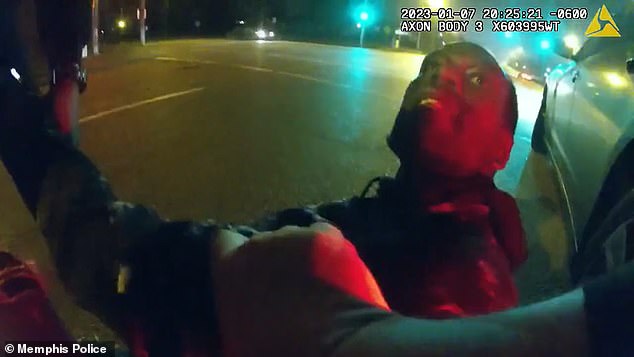 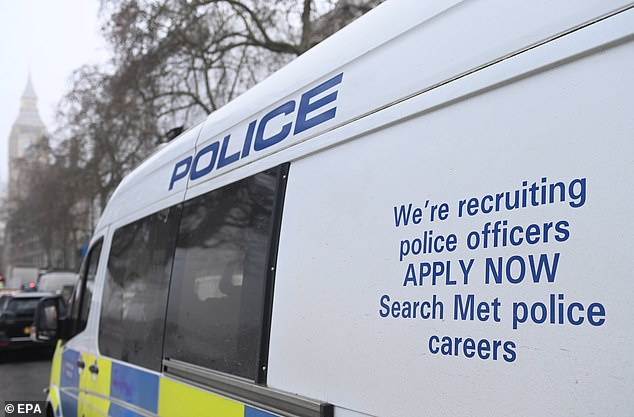 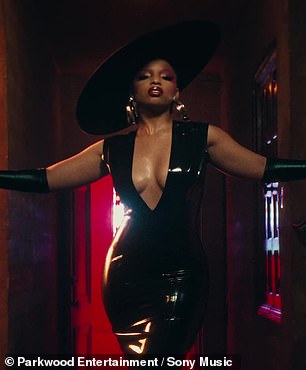