By Sam Brookes For Mailonline

Kieran Trippier has admitted that the footballs at the World Cup feel ‘a bit lighter’, and has hinted that this could explain England’s struggles with set-pieces at the tournament so far.

England’s prowess from dead-ball situations was a major part of their run to the semi-finals four years ago, with Trippier himself scoring a direct free-kick in the last-four clash against Croatia.

The Three Lions have been far less effective from set-pieces in Qatar, though, with a number of crosses being over-hit in their opening two matches. Trippier has a theory as to why this may the the case. 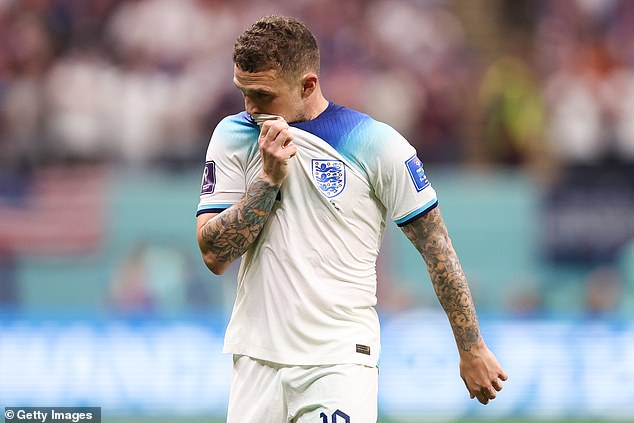 ‘Every time I’ve crossed the ball I’ve felt the balls are a bit different but there are no excuses really,’ Trippier told reporters.

‘I would just say the balls are a bit different, but it is not the heat or anything. I feel it’s a bit lighter.

‘It feels if you put too much power on it it’ll just fly away. But it’s one of them where we have to deal with that; all of us do. We train with the same ones. It’s a football, isn’t it?’

Trippier is not the only player who appears to have had issues with the ball, known as the Al Rihla, with set-piece deliveries proving inconsistent throughout the competition, while long-range goals have also been few and far between. Even Lionel Messi had had problems, putting a couple of free-kicks in promising positions well over the crossbar.

This is not the first time the World Cup ball has received criticism. The 2010 World Cup in South Africa had the Jabulani ball, which players claimed would move in the air, making it difficult to control. 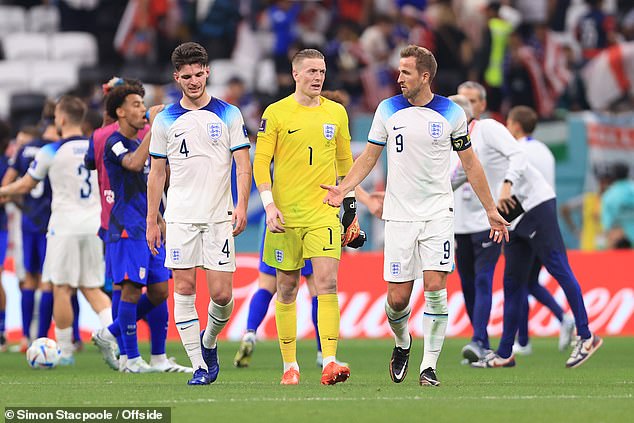 Trippier knows that England must learn to deal with this year’s ball if they are to achieve their dream of winning the World Cup for the first time in 56 years.

The team were booed off the pitch after their drab 0-0 draw with USA on Friday, but have the chance to put things right by beating Wales on Tuesday night to secure top spot in Group B.

The 32-year-old has no problem with fans and pundits venting their frustrations after the USA game, but expects England to bounce back and perform much better in their next outing.

‘It’s opinions and everyone is entitled to them,’ Trippier said when asked about the criticism from outside influences.

‘We know what we need to do. We know we can go up a few more levels. They’re all behind us, they all want us to do well.’ 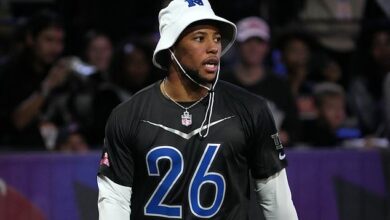 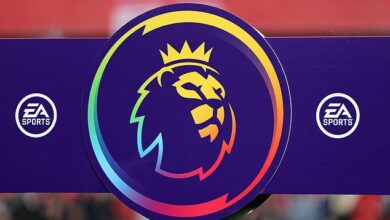 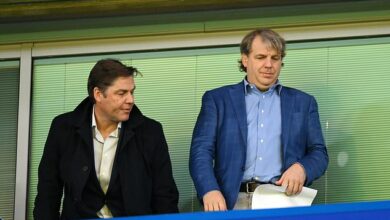 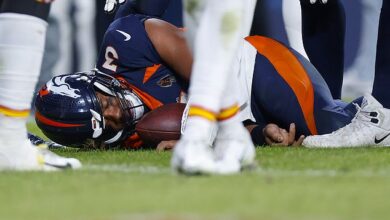