More than seven million people will struggle to pay their energy bills once the energy price guarantee is raised at the end of March, according to new research.

A report from the Social Market Foundation, in collaboration with Public First and Citizens Advice, says these people will be part of a ‘missing middle’ who cannot pay their bills but will not be eligible for additional government assistance.

In his November autumn statement, Chancellor Jeremy Hunt announced that the price guarantee, which caps the price households pay for energy per kilowatt hour, would rise from £2,500 to £3,000 a year in April based on average energy consumption.

The £400 cost-of-living payment given to all households this winter is also coming to an end and will not be reduced before winter 2023.

Hunt said he would provide support to people on benefits, pensioners and other vulnerable groups, but according to the SMF research, this won’t cover everyone who needs help.

The missing middle: A quarter of households with bills have no benefits or state pension

It predicted that 12 million households would face ‘crisis level’ energy costs, three-quarters of which are currently receiving benefits or pensions.

It means that 3 million households have to pay more than 10 percent of their income for energy, but miss out on extra government support because they do not receive benefits or state pension.

Based on an average of 2.4 persons per household, this means that 7.2 million people are in the ‘missing middle’ of energy billing policies, many of whom are middle-income earners.

Amy Norman, SMF senior researcher said: ‘High energy prices could be the new normal, but our current energy policies are not set up to help people with what could be a decade of painfully high bills.

‘Due to our current approach, millions of people are missing out on the help they really need.’

The report also said that while retirees will receive government assistance, some will be in less financial distress.

Families with a wealthy pensioner will still receive help

By using the state pension alongside benefits to target aid, one in three households of the wealthiest 10 percent will receive aid from the government, according to the report.

‘Meanwhile, people who were already having a hard time are being drawn deeper and deeper into the red.

“With huge energy costs continuing, it is imperative that aid continues to reach benefit recipients.

‘But this research shows that the government must also come up with a clear plan to prevent people in need from falling through the cracks of the current support measures.’

The report calls for a long-term approach to government assistance that can more accurately target aid to households in greatest need, and voters are willing to accept higher taxes to fund it.

In July, 52 percent of people polled by the Social Market Foundation said they supported support policies even if it led to tax increases. By October, this had risen to 64 percent.

There is also increasing support for a government energy efficiency scheme, which would help to insulate low-income homes. The cost would be around £27bn, generating annual savings of £3bn, the report said.

Four in 10 voters favored this type of aid targeting those on lower incomes, while 54 percent said it should be available to everyone.

Daisy Powell-Chandler, head of energy and environment at Public First, said: ‘The crippling cost of energy makes the case for action on energy efficiency stronger than ever: we simply cannot afford to continue wasting heat.

Radical policy change is needed to better understand where the need is greatest and how to support and incentivize Britons to upgrade their homes – while providing financial support for the families who need it now. 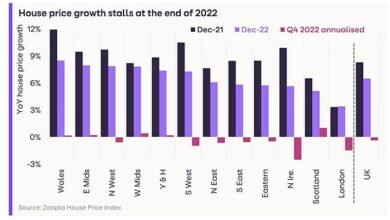 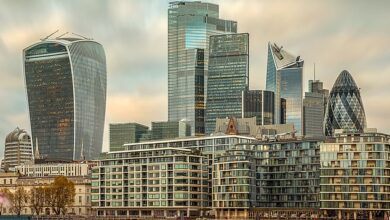 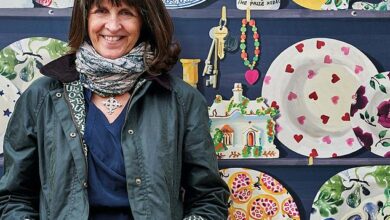 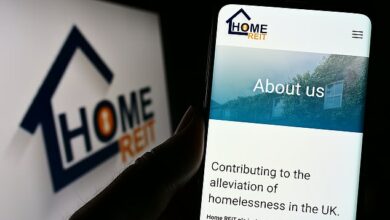 NeNe Leakes insists her son Brentt, 23, is not gay after TikTok video suggested he had just come out
1 hour ago