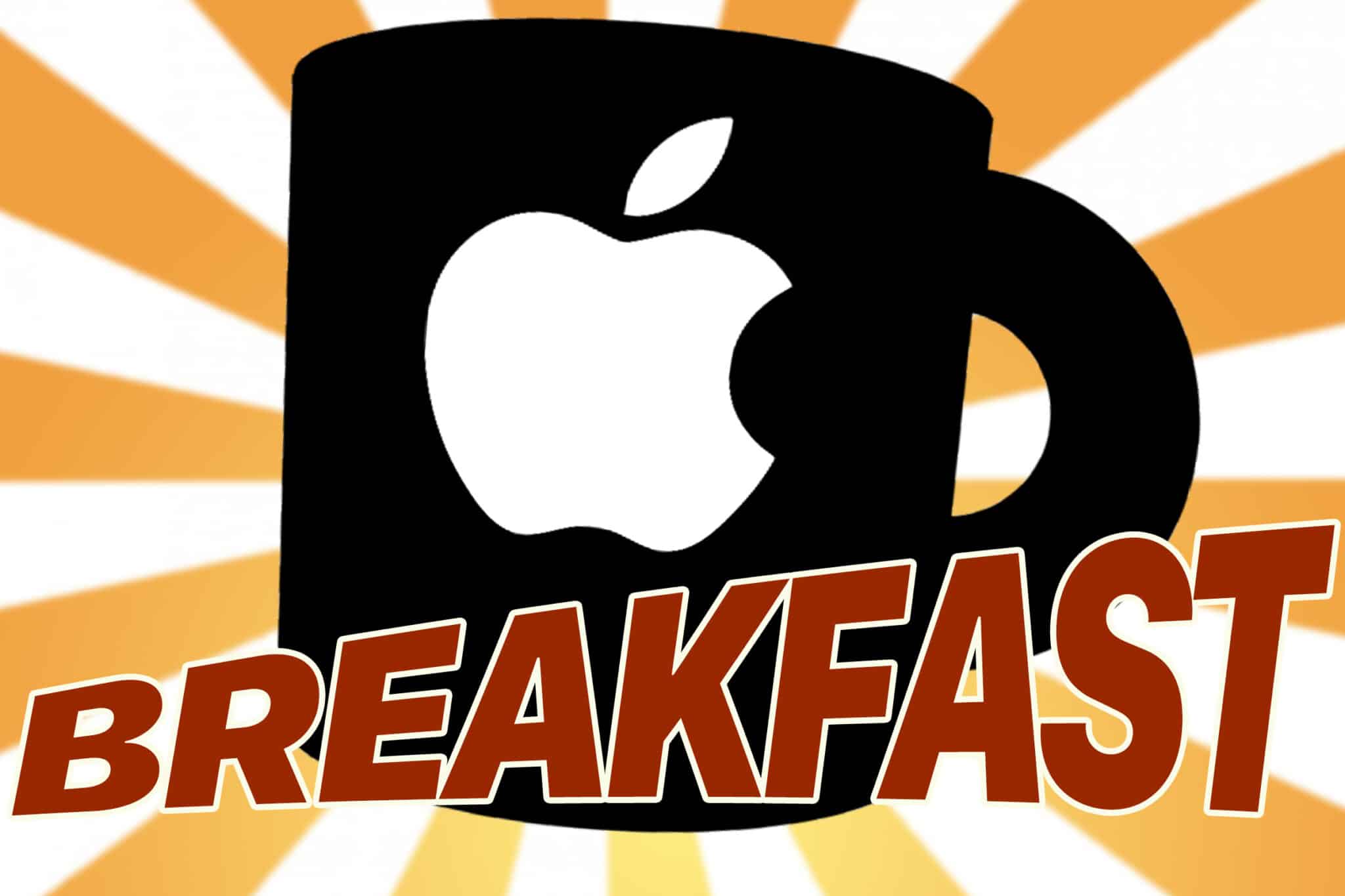 Welcome to our weekend Apple Breakfast column, featuring all the Apple news you missed this week in a handy bite-sized summary. We call it Apple Breakfast because we think it goes well with a cup of coffee or tea in the morning, but it’s cool if you want to read it over lunch or dinner too.

The price of free speech

I’ve done my best – and haven’t always succeeded – to avoid writing about Elon Musk and Twitter 2.0. Part of the problem is that the “Chief Twit” is so transparent want to be the center of conversation that even criticism of his behavior ultimately plays into his hands. The best way to deal with an attention seeking child, in my experience, is to ignore them.

However, it’s hard for a website to ignore a man who publicly declares war on the company you’re writing about. This week, Musk took offense to Apple censoring appstaking one “secret” 30 percent discount of app revenue, and threatens Delete Twitter from the App Store (he later admitted there was a mistake). Most bizarrely, he claimed the company had reduced its ad spend on Twitter and wondered if that’s why “hate(s) free speech in America.”

There’s quite a bit of nonsense here. You can’t argue that Apple hates free speech because it refused to spend a sufficiently astronomical sum of money on advertising alongside white supremacists. That has nothing to do with freedom of speech – it’s a business decision. (Incidentally, according to ad analytics, it may not even have been true.)

Furthermore, and despite clear assurances that it won’t, it wouldn’t be unprecedented for Apple to remove Twitter from the App Store. Parler was booted for not offering rigorous content moderation and was only allowed back after promising to do better. Fortnite was booted for trying to get around App Store revenue cuts, and Musk reportedly wants to do the same for Twitter Blue subscriptions. In any case, Apple is allowed to kick people off its platform, just as Musk is free to grumpily cancel a critical blogger’s Tesla order. I honestly doubt he believes companies should be forced to work with people they don’t like.

Beneath the inaccuracy, however, is some valid criticism. For example, the revenue cut is certainly no secret, but it can be excessive and is arguably forced by monopolistic behavior. Apple’s militantly sane approach to app censorship is weird and frustrating. (The company arbitrarily holds apps to a different moral standard than other forms of media. “If you want to criticize a religion,” the App Store’s famous guidelines read, “write a book.”) And it has plenty of other blind stains when it comes to freedom of expression.

Perhaps the most disturbing example of this was last month. Protesters in China had been communicating via AirDrop, but Apple willingly added a restriction (in that country only) on file sharing with strangers, a decision believed to have been made in response to state pressure. Needless to say, Apple did not highlight this change in the iOS 16.1.1 release notes, nor publicly comment on the matter.

But this isn’t the first time Apple has helped the Chinese state curtail free speech. The company has removed numerous apps from the App Store in China, including VPNs, RSS readers, the New York Times, podcast players, and apps related to the Dalai Lama. If there’s one thing Apple does without a fight, it’s bend over backwards to limit citizen opinion to accommodate the wishes of a repressive state.

Not to mention Apple’s own employees, who just last year faced restrictions on their ability to talk to colleagues about salary. In Cupertino, censorship begins at home.

The mistake may be to view these decisions as political — which Musk would like them to be, as that helps him portray Apple as a Marxist commune of awakened snowflakes. But that’s the exact opposite of the truth. Apple’s stance on free speech is purely capitalist. It removes apps in China because China is an important market to see iPhones. It advertises on Twitter because that has historically been a good place to reach customers and polish its brand, and it will stop doing so when that is no longer the case. These are cold business decisions. Musk thinks Apple is too political, but when it comes to freedom of speech, I don’t think it’s political enough.

Anyway, hopefully I never have to write about Elon Musk again, especially not as he and Tim Cook apparently are best buddies now. After reading his Twitter feed I feel like I need a shower. Let’s never talk about this again. Unless you insist…after all, I don’t want anyone to think I hate free speech in America.

Trending: Top stories of the week

Apple may miss a lot of boats, but that’s only because they are thin and absorbs water.

If Apple is serious about sports, tvOS needs some serious upgrades. Apple TV isn’t ready for prime time yet.

Android’s Sunbird just might cure us of the green bubble iMessage plague.

A judge has approved Apple’s mass approval MacBook keyboard lawsuit payout. Here’s how to claim your (up to) $395 check.

Video of the week

A “mind-boggling” teardown of the 10th generation iPad seems to have solved the problem Apple Pencil mystery. Enjoying:

Don’t worry, those leaked M2 Max Geekbench scores are exactly what we expect.

A new report says the iPhone 15 will be a ‘breakthrough’ camera sensor.

Apples upcoming xrOS could be the start of a whole new ecosystem of devices.

Jason Cross predicts that everything will come from Apple in December. Are all holiday surprises underway?

Podcast of the week

This episode is all about Macworld reader and listener hot food. You have thoughts about Apple events and we are going to share and comment on what you have written.

You can watch every episode of the Macworld Podcast on Spotify, Sound cloudthe Podcasts app or our own site.

Google has released an 8th Chrome Emergency Update for Mac to fix a ‘very serious’ error.

And with that we are done for this week. To receive regular raids, sign up for our newsletters. You can also follow us on Twitter for the latest news items. See you next Saturday, enjoy the rest of your weekend and stay Appley.

Thanks to the PS5 controller, you really feel the dismemberment in Dead Space

The next iMac: Everything we expect to see from Apple’s all-in-one desktop