It might be a few weeks before New York Jets fans see Zach Wilson back on the field.

Starting Sunday in Wilson’s place, Mike White led the Jets to a 31-10 victory over the Chicago Bears to improve the team’s record to 7-4.

In a battle of the backups, White comprehensively outplayed the Bears’ Trevor Siemian, finishing 22-of-28 for 315 yards and three touchdowns. He unsurprisingly earned rave reviews.

BREAKING: Elijah Moore has officially rescinded his trade request on the condition that Mike White remains the #Jets QB

Mike White in a league of his own (literally) pic.twitter.com/6ZT074uPyP

Mike White making sure all his guys eat today !!

Elijah Moore, in his first game with Mike White, has

Jets probably need to take Mike White out so their franchise QB doesn’t get hurt in garbage time on this turf.

Mike White does appear to have all the makings of a …. DAWGGGGG

Beyond praising White, social media was unrelenting in its mockery toward Wilson.

The New York Jets with Mike White at quarterback instead of Zach Wilson pic.twitter.com/CwHdM2vHWE

Zach Wilson pulling up to the Jets facility tomorrow: pic.twitter.com/FgwvovoLW2

So, Zach Wilson is never getting his job back …

“This is a great opportunity for Zach Wilson to watch and learn.”

Yeah, a great opportunity for Zach Wilson to watch and learn that Mike White is a better football player than he is.

Jets receivers with literally any QB other than Zach Wilson: pic.twitter.com/X9ZdsmJttG

Honestly what would the Jets get back for Zach Wilson at this point? A 7th round pick?

White might end up turning into a pumpkin before too long. He threw for 405 yards and three touchdowns in a win over the Cincinnati Bengals last year and two games later had a four-interception showing in a heavy defeat to the Buffalo Bills.

For now, it’s safe to pencil White in as the starter for New York’s Week 13 clash with the Minnesota Vikings. He certainly earned the right.

Wilson’s Jets tenure might be in serious jeopardy, too. The extent to which the offense was transformed with a different quarterback raises further questions as to his long-term viability.

It wouldn’t be a totally unprecedented situation since the Arizona Cardinals cast Josh Rosen aside one year after selecting him with the No. 10 overall pick.

General manager Joe Douglas won’t be making any knee-jerk decisions now, but he might at least be charting one possible offseason course in which the Jets identify a more permanent replacement for Wilson. 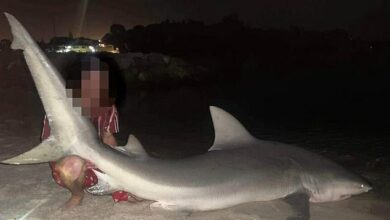 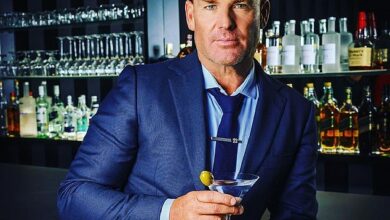 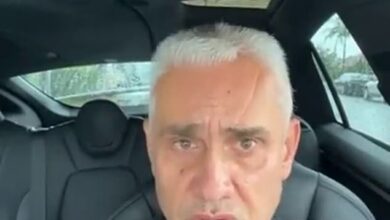 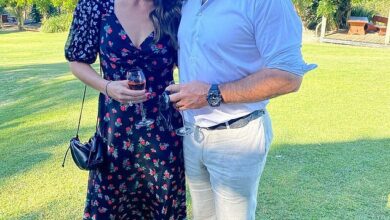