South Korea will look to move a step closer to reaching the knockout stage for the first time since 2010 when they take on Ghana in a crucial Group H match at the 2022 World Cup in Qatar on Monday. South Korea opened group play on Thursday with a 0-0 draw with Uruguay. Ghana, meanwhile, got goals from Andrew Ayew and Osman Bukari but couldn’t keep up with Portugal, dropping a 3-2 decision.

Kickoff is set for 8 a.m. ET. South Korea is listed as +150 favorites (risk $100 to win $150) in the latest South Korea vs. Ghana odds from Caesars Sportsbook, while Ghana is a +210 underdog. A draw is +195, and the over/under for total goals is 2.5. Before making any Ghana vs. South Korea picks, make sure you check out the 2022 FIFA World Cup predictions, best bets and analysis from soccer insider Jon Eimer.

Eimer is a high-volume bettor who has vast knowledge of leagues and players across the globe. Since joining SportsLine, Eimer has covered the English Premier League, Serie A, the FA Cup and much more. He is an impressive 48-25-1 on his Premier League picks for SportsLine in 2022, for a profit of almost $1,800 for $100 bettors. He also went 20-12 on his World Cup qualifying picks, for a return of almost $600.

Now, Eimer has broken down South Korea vs. Ghana from every angle and just revealed his 2022 World Cup picks and predictions. You can head to SportsLine now to see his picks. Here are the betting lines and trends for Ghana vs. South Korea:

Why you should back South Korea

The South Koreans are led by captain Son Heung-min, who plays for Tottenham of the Premier League. In 19 matches for Tottenham this season, the midfielder has five goals. Son registered 24 goals in 45 matches for his club in 2021-22. Since 2015, he has made 245 appearances for Tottenham, scoring 96 goals. The 30-year-old has scored 35 goals for South Korea in international play.

Also helping power the South Koreans is 28-year-old midfielder Kwon Chang-hoon. In 42 appearances for the national team, he has registered 12 goals. Since 2021, he has played in the K League 1, and joined the Gimcheon Sangmu this season, making 36 appearances. He scored four goals in 2022 FIFA World Cup qualification matches, including the lone goal in a 1-0 victory over Lebanon.

Why you should back Ghana

Ghana has a number of options on offense, including 32-year-old midfielder and team captain Andre Ayew. In 111 appearances for the national team, he has registered 24 goals. He is right at home in Qatar, because he plays winger for the Al Sadd club of the Qatar Stars League, and has been for the past two years. In six appearances this season for Al Sadd, he has two goals. He had 18 in 29 matches a year ago.

Another scoring option is forward Jordan Ayew, who has 19 goals in 85 appearances for the national team. He also plays for Crystal Palace in the Premier League. Since playing full-time with the club in 2019-20, he has registered 15 goals in 149 appearances.

How to make Ghana vs. South Korea picks

Eimer has analyzed the South Korea vs. Ghana match from all sides, and he is leaning Over on the goal total. He also has released his three confident best bets and has a full breakdown of the match. He’s only sharing his World Cup picks at SportsLine.

So who wins Ghana vs. South Korea? And where does all the betting value lie? Visit SportsLine now to get Jon Eimer’s predictions for South Korea vs. Ghana, all from the soccer expert who has been on a roll, and find out. 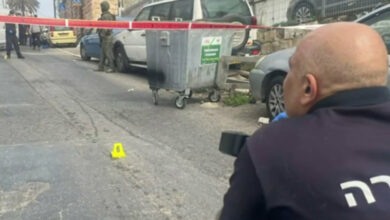 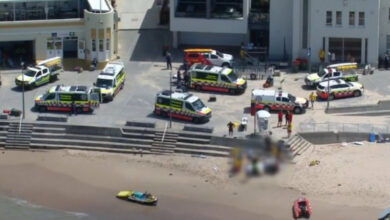 Man dies, another in hospital after being pulled from water on Sydney beach 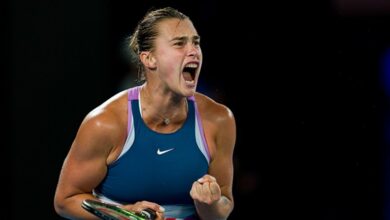 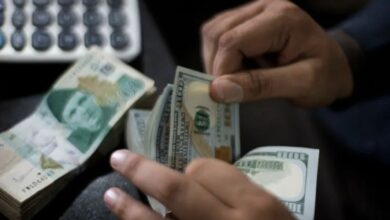