A woman who survived a dozen different tumors could hold the secret to curing cancer, scientists say.

The unnamed patient, 36, was diagnosed with her first mass when she was a toddler and every few years since then, new growth has formed in various parts of her body.

Of her 12 tumors known to doctors, at least five were cancerous — located in her brain, cervix, and colon.

Researchers in Spain monitoring her condition say her immune system is “exceptional” in stopping cancer.

She is believed to be the only person in the world with a genetic quirk that serves as a double-edged sword.

On the one hand, she has an unnatural ability to beat cancerous tumors. but on the other hand, it makes them extremely prone to forming tumors in the first place.

She has two mutations on the MAD1L1 gene, which under normal circumstances would have to kill an embryo before it has a chance to develop in the womb.

The gene is crucial in the process of dividing and proliferating a cell, and the mutations cause it to go haywire and begin to over-replicate itself.

When the cell begins to split at a rate that is not needed, it can lead to tumor growth that can often turn into cancer.

dr. Marcus Malumbres, head of the cancer group at the Spanish National Center for Cancer Research (CNIO), said: “We still don’t understand how this individual was able to develop during the embryonic stage, nor was it able to overcome all these pathologies.” 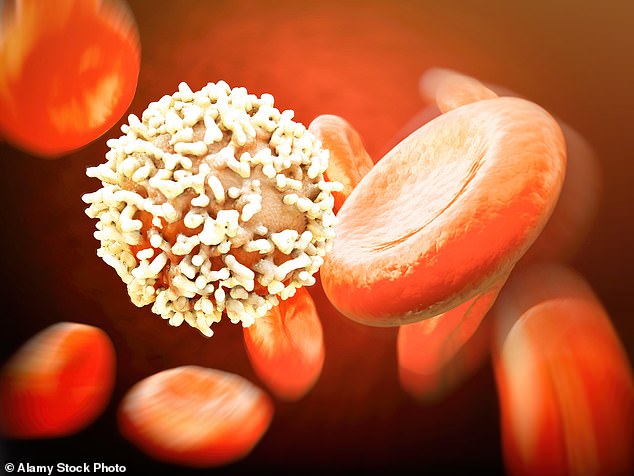 A team from the CNIO in Madrid published their case report on the person on Wednesday.

Scientists found that the woman was more likely to develop tumors and cancers because of mutations in the MAD1L1 gene.

Although 12 tumors in less than 40 years of life is unprecedented, the person has a genetic profile so unique researchers said they had never seen it before.

They even said they could create a name for the condition they are suffering from because it would be a named disease with only one known case.

A 36-year-old woman examined by doctors in Spain has developed a dozen tumors, at least five of which were cancerous.

She has a rare pair of mutations on her MAD1L1 genes that normally lead to death in the embryo.

The gene is responsible for the division and proliferation of a cell. Mutations to it will affect how a person’s cells replicate.

As a result of these mutations, the woman is more likely to experience unnecessary tissue growth, which can lead to the formation of a tumor.

These tumors can often be cancerous, as this woman has experienced all her life – with an initial mass being discovered when she was just a toddler.

Interestingly, the same mutation that makes her suffer from the disease so often also saves her from it.

Her body produces lymphocytes at a rapid rate, and the identical copies of the immune cells have mutations that make them highly effective in fighting cancer.

Each of her lymphocytes has an abnormal number of chromosomes, making them more effective against tumor growth.

As a result, her body also fights cancers and tumors easily.

The genetic mutations in how the cell proliferates also lead to the patient developing tumors so easily.

Tumors form when damaged cells begin to multiply much faster than they should and form a mass. It can be malignant – cancerous – or benign.

This patient’s mutations in their genes that control how they spread lead to more tumors.

The person’s immune system was uniquely able to fight the tumors because of how often immune cells were able to replicate.

‘The constant production of altered cells has generated a chronic defense response in the patient against these cells, which helps the tumors to disappear,’ explains Dr Malumbres.

“We think boosting other patients’ immune responses would help them stop tumor development.”

Cells released by the immune system in defense have an incorrect number of chromosomes — the average person has 23 pairs — making them more effective because they are similar to the tumor cells.

Scientists at CNIO said this finding could hold the key to solving the puzzle that is cancer.

Using single-cell analysis technology, which can analyze the genes of millions of them at once, researchers can determine where the cancer risk lies.

“By analyzing thousands of these cells individually, one by one, we can study what happens to each specific cell and what the consequences of these changes are for the patient,” Dr. Carolina Villarroya-Beltri, CNIO researcher and lead author of the study, said.

The technology can analyze cells en masse, quickly and accurately, and provides in-depth medical information to doctors from across a patient’s body.

It’s a very new technology that scientists are excited to integrate into all kinds of healthcare in the future.

This kind of analysis can help doctors get ahead of and treat cancer in a patient before it even develops, by identifying which cells would eventually form tumors.

Analysis of this patient showed that they produced hundreds of identical cells called lymphocytes, white blood cells that the immune system uses for cancer and other diseases.

These cells were able to quickly beat cancer in the woman.

Scientists are hopeful that this ability to accurately identify cells associated with cancer could be beneficial for treating the disease in the future.

In some patients, the type of proliferation of these cells will often be the cause of tumor growth. 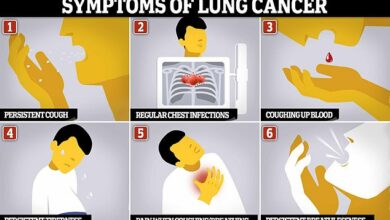 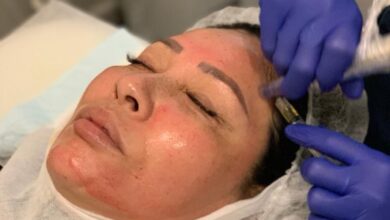 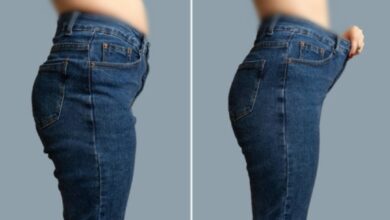