April Banbury, Married at First Sight UK, has revealed that she and Whitney Hughes have decided to return for the E4 Christmas Special.

Talking about actor Scott McGlynn’s Celebrity Skin Talk In Instagram, the 40 year-old stated that her pals didn’t want to put them in that situation.

April’s husband George Roberts was arrested for controlling and coercive behaviour in October.

She spoke out about her decision to tell the host, “I’m not going lie, I’m going be completely honest, Whitney and I went through it was dramatic, going though what we went through on TV and the aftermath.”

She Continued: “We didn’t wish to be in that situation, surrounding ourself with negativity, those dinner parties were difficult, they were awful, I would dread them, Whitney didn’t want it without me, and she didn’t want her own way in there.”

“A certain person was going to it was the right choice” – possibly referring to Whitney’s explosive fight with Adrian Sanderson in the last episode.

Staying strong: Speaking on actor Scott McGlynn’s Celebrity Skin Talk Instagram she said that the pals didn’t want to ‘put ourselves in that situation’

Scott asked the host: “And still to this very day you’re happy that you haven’t done?’.

While April replied: ‘Yeah I know I did not want to be part of that Christmas special, Im here trying to be positive, get zen and happiness, I’m  glad we’re not part of it’.

It comes after April said she was ‘struggling with her emotions’ during her time on MAFS last month.

She As she cried both on- and off-camera, she admitted that she felt like “losing myself” and thanked the welfare workers for their support.

Candid: Speaking about the decision she told the host: ‘I’m not going to lie I’m going to be completely honest, what me and Whitney went through [during the original series] It was dramatic, going through the same thing we went through on TV, and the aftermath.

April shared a photo of herself in tears and a photo of the cast and crew. George was not present.

In honour of world mental wellness day, she wrote: “I wanted a little message to share about my time on MAFS. I cried a lot, both on and off camera. I was forced to confront situations that I wasn’t used too.

“In my life, I surround myself with positive vibes, kind hearts, and independence. It was difficult to see me being so emotional. It’s not me.

Drama: She Continued: “We didn’t wish to be in that situation, surrounding ourself with negativity, those dinner parties were difficult, they were awful, I would dread them, Whitney couldn’t do it without me, I don’t blame Whitney, she didn’t want the responsibility of walking in there on her feet.”

April continued: “At times, I felt like I was losing my self, but thankfully I had a wonderful welfare team especially @emma_pringle_ Emma who will always be a friend.

“So, to anyone suffering from hidden emotions, don’t be afraid of showing them. Let’s all work together to normalize these emotions and heal from them.

April, 40 and George, were married in an informal, non-legally binding ceremony. They met on the hit E4 program.

April returned to her £750,000 apartment in south London – without ‘husband’ George.

Before MailOnline exclusively reported that April was in therapy after her divorce from the father-of-4 was announced.

Meanwhile Whitney was originally married to Duka on the social experiment programme but fell for Matt, who had himself tied the knot with Gemma.

Gemma and Duka then made the difficult decision of quitting the show. The experts controversially allowed Whitney and Matt to remain together before they split after the show.

The show’s final dinner party  took another dramatic turn when Adrian Sanderson stormed out following an explosive row with Whitney and Matt.

The digital designer, 37, was left incensed after locking horns with the new couple ranting at Whitney: ‘You’re done, f**k off!’.

As Adrian then tried to settle things with Whitney as she jumped in to defend her man, she dismissed their interactions in the past causing him to tell her to f**k off!’

Matt then piped up telling Adrian that he felt ‘threatened’ by the couple, with Adrian quick to shut down Matt’s suggestion, telling him: ‘If there’s any person in this world who’s going to tell me I didn’t work my a**e off at this marriage, it most certainly will not be someone who didn’t give his a day!’

Romance: Meanwhile Whitney was originally married to Duka on the social experiment programme but fell for Matt, who had himself tied the knot with Gemma (Matt and Whitney pictured together on the show) 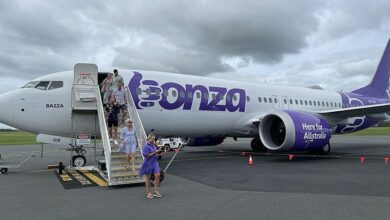 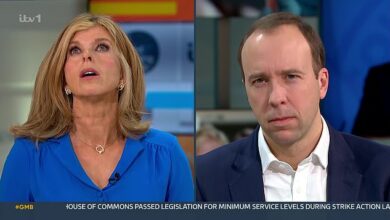 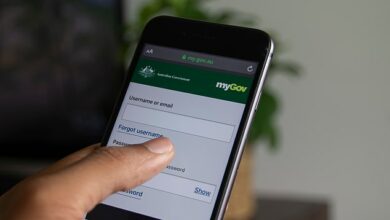 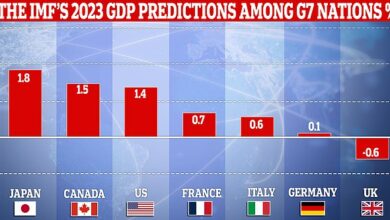