England and Senegal will come face-to-face for a place in the quarter-finals of the World Cup tonight.

The Three Lions topped their group after a comfortable 3-0 win over Wales, which meant they avoided the Netherlands and will instead face Aliou Cisse’s Lions of Teranga.

England were below par against the USA but thrashed both Iran and Wales to top Group B.

Meanwhile, despite not having Sadio Mane, Senegal have won back-to-back games and have looked impressive going forward, so this should be a great clash as the World Cup heats up.

England v Senegal: How to watch on TV

This last 16 tie will kick-off at 7pm on Sunday, December 4.

It is being shown on ITV One from 6pm.

It will be shown free-to-air and you can also live stream it for free on the ITVX.

England v Senegal: How to listen on the radio

Full coverage from Al Khor will be live on talkSPORT, with our pre-match build-up starting at 5pm.

Adrian Durham will be your host with Jim Proudfoot and Stuart Pearce providing commentary.

talkSPORT.com will also have a live blog of the action too.

talkSPORT understands that Phil Foden will retain his starting spot for the Three Lions with Southgate placing his trust in the Man City man.

Ben White has gone home from the World Cup due to personal reasons and is not expected to return to the England camp.

Southgate has a fully fit squad to choose from otherwise after James Maddison and Kyle Walker recovered from their respective injuries.

The Lions of Teranga will be without Everton midfielder Idrissa Gueye due to suspension and Cheikhou Kouyate hasn’t trained since sustaining an ankle injury against the Netherlands.

England v Senegal: What has been said?

On the Senegal test that awaits, Phil Foden told talkSPORT: “Oh, really tough. I think they defend really well and make it really compact so it’s hard to find the pockets.

“It’s going to be an exciting game and all the lads are looking forward to it.”

Jordan Henderson added: “Really tough game but it always is. It’s always going to be tough in the World Cup, but especially in the knockout rounds.

“So a really, really tough game so we need to recover and get ready as best as we can.”

Watch the World Cup with talkSPORT At talkSPORT we are powered by fans, so come and join us for the ultimate World Cup fan experience this winter – at the talkSPORT Fan Zone.

In a huge indoor venue under the arches at Waterloo in London, we’ll bring you live screenings of every World Cup game.

There will be Q&As with talkSPORT talent, you’ll be part of our live broadcasts, and there will be plenty of food and drink on offer too.

Come and enjoy the best World Cup fan experience in London – and enjoy a pint on us – with tickets for all remaining games on sale HERE!

Is Red Meat Consumption Bad for You? 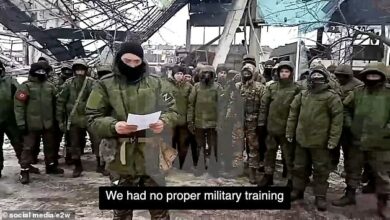 Military chiefs claim that 180,000 Russian troops have been killed or wounded since the invasion of Ukraine 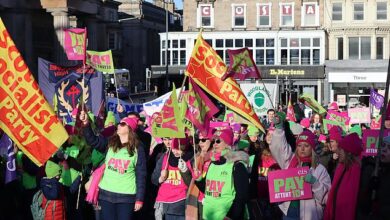 Teachers are among the 500,000 workers organizing the largest strike in more than a decade 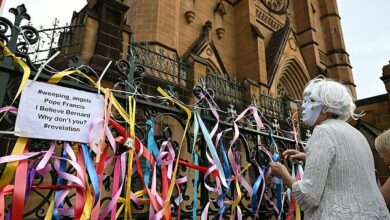 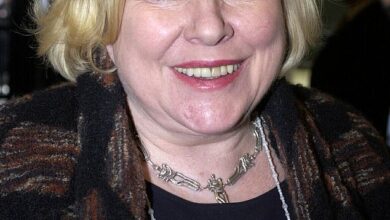 Fay Weldon’s third husband, whom she accused of “coercive control,” is absent from her funeral