Chris Gayle had every reason to celebrate West Indies’ seven-wicket victory over Australia on Saturday in the World Twenty20 Championship.

Gayle blasted six sixes and six fours in 88 from just 50 balls, as West Indies easily knocked off a target of 170 with 25 balls to spare.

“We are very, very satisfied about this result,” said the West Indies captain. “We had a tough (time) against England and we wanted to put back a smile on the face of West Indies fans.

“We are happy about the result, but it is not over. This is only the first match and we are not a certainty yet, and we still have a long way to go.”

Gayle seemed intent on silencing his critics, after lamentable cricket from his side during a preceding two-Test and five-match One-day International series against the WT20 hosts England.

During this spell, Gayle also came out in criticism of Test cricket and loudly voiced his support for the shortest form of the game.

“In the ICC World Twenty20, I don’t know whether it’s because it’s a short version of the game, but we tend to concentrate a bit better in that format of the game,” he said.

“But, at the same time, there is still work to do and our biggest downfall was in the field with too many fumbles, making it a bit more difficult with the bat for us. So if we can close up that gap a bit, then we’ll be rounded off a bit more in the batting, bowling and fielding.”

Gayle added: “But this was an excellent performance and this is a victory that feels really, really good. We set out our plans and we knew the areas we needed to be strong in, and we knew exactly what we needed to do.

“Hopefully, we will make it to the second round and after that, we can set different targets up against different opponents.”

Two years ago, Gayle opened the inaugural ICC World Twenty20 with 117 against South Africa. He appeared to have his sights set on a similar personal goal, but he fell just short trying to reach it because of the relatively small total needed.

“I was pretty focused and tried not to get too distracted,” he said. “You don’t want to use up extra energy when you are up against a quality team like Australia, so I try to keep as much energy when I go out there to bat.”

Gayle, however, was not stingy with the limelight. He praised compatriot Jerome Taylor for an opening burst that set back Australia’s batting early, and fellow opener Andr? Fletcher for an equally devastating 53 from 32 balls.

“I was pretty comfortable (with our target), but give credit to Jerome Taylor for picking up those two (early) wickets, because he actually set the tone for us by setting the Australians back a bit,” he said.

“I was very pleased with the way he started, and if he carries on picking up the key wickets, then he can be a dangerous player.”

He continued: “When we left the field, we felt 170 was gettable. I also have to give credit to Andr?, as he played really well and helped to take the pressure off me so I could play my natural game.”

West Indies will finish off their Group-C campaign against Sri Lanka on Wednesday at Trent Bridge, knowing exactly what they will need to do after the other two group members face each other today.

Latest Articles in this Category 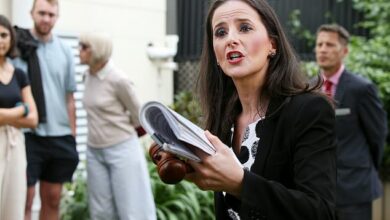 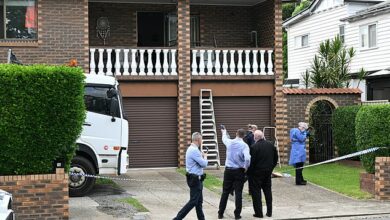 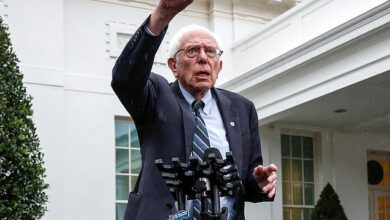