After taking a brief break following a hectic summer – which saw the releases of the Metaverse multi-delay and TS-style Moxie – Wampler has returned to debut an all-new effects pedal range: the Collective Series.

The range has been ushered in with its two premiere pedals, the Triumph overdrive and Phenom distortion, both of which take inspiration from some of the most well-known high-gain tones of all time.

And, what’s more, both pedals just about squeeze into the sub-$100 pedal category, ringing in at $99 each, with the Collective Series aiming to deliver affordability “without compromising on the qualities that epitomize Wampler”.

Taking things one pedal at a time, the Triumph overdrive pedal is based on two of Brian Wampler’s personal favorite overdrives: the DigiTech Bad Monkey and Boss SD-1. Naturally, there are a few twists in store, with the pedal offering additional EQ stages for a handful of different tones and a switch that alters “the circuit quite a bit in order to add some glassy flavor”.

In terms of controls, it’s as simple as it gets. Gain and Volume knobs line up alongside the three-band EQ, with the Smooth/Punch toggle delivering “two uniquely distinct flavors of overdrive”.

Specifically, Smooth is said to supply a classic mid-hump profile and unmistakable grit, while Punch opens things up a bit for heightened touch sensitivity and note articulation.

(Image credit: Wampler)Joining it is the Phenom – a distortion pedal that takes tonal cues from Eddie Van Halen’s 5150 amp tone. To achieve a similar sound, it utilizes JFET-based clipping rather than op-amp and diode alternatives.

Controls are the same as before – Gain and Volume, as well as a three-band EQ – but the toggle has been switched up to include a Bright/Classic distinction. While Classic promises a tight low-end punch suitable for “soaring leads”, Bright aims to once again add a glassy overtone that accentuates differences in playing technique, with some cut and aggression thrown in for good measure.

“The Phenom distortion is a circuit I’ve been working on for a few years now,” Brian Wampler said. “Years ago we made several versions of a pedal called the Plextortion but I never was 100% happy with it, so I restarted from the ground up using JFETs instead of op amps and clipping diodes.

(Image credit: Wampler)“In this arrangement the fets are driven much in the same way that you would use tubes to distort a signal, but it’s a unique circuit. I wanted to get a bit more of an old 5150 type of flavor to it.”

As mentioned above, both the Triumph and Phenom pedals are available for $99 and can now be purchased directly from Reverb via Wampler’s store (opens in new tab).

Find out more over at Wampler (opens in new tab).

Thank you for reading 5 articles this month*

*Read 5 free articles per month without a subscription

Matt is a Staff Writer, writing for Guitar World, Guitarist and Total Guitar. He has a Masters in the guitar, a degree in history, and has spent the last 16 years playing everything from blues and jazz to indie and pop. When he’s not combining his passion for writing and music during his day job, Matt records for a number of UK-based bands and songwriters as a session musician. 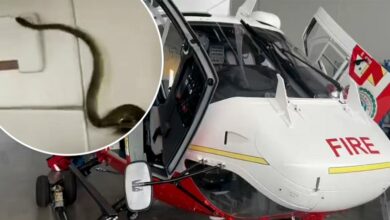 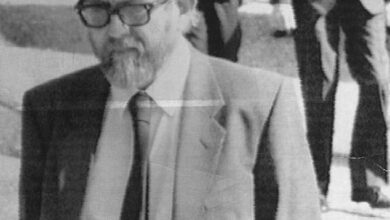 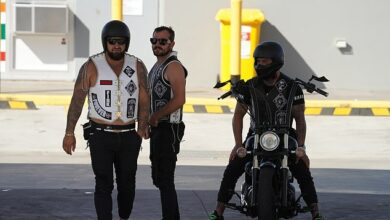