Viewers have criticized Jamie Oliver as “out of touch” after the celebrity chef’s Christmas special featured expensive ingredients and lots of oven time amid the cost-of-living crisis.

After Jamie’s Easy Christmas used cuts of meat including duck and beef short ribs, viewers of the Channel 4 program said on Twitter that although the food looked delicious, it was unreasonable to expect people to be able to afford to eat its festive to make recipes.

Some people suggested that the show’s producers should “read the room” against a backdrop of rising utility bills and rising food prices as people try to cut costs in the kitchen. 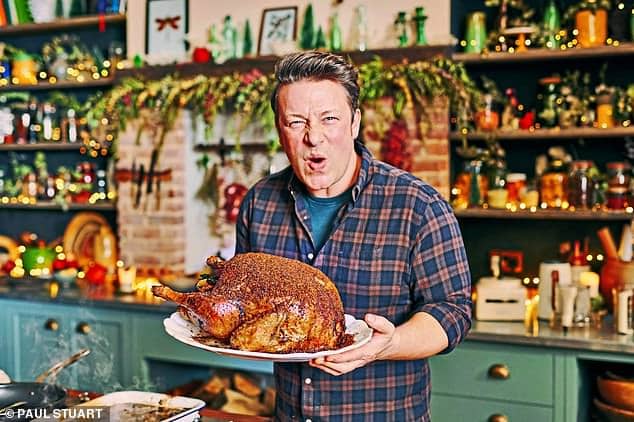 Jamie Oliver’s Easy Christmas, which aired last night on Channel 4, has been criticized as ‘tone-deaf’ by viewers on Twitter who criticized the chef’s use of expensive ingredients and slow cooking methods using the oven when the cost of living crisis bites

Since the show, which aired last night at 8pm, featured both classic and alternative Christmas recipes for holiday entertainment, Jamie used one segment to showcase his vegetarian phyllo pie.

While roasting vegetables for the pie, he put a butternut squash in the oven for two hours, with garlic and onions. 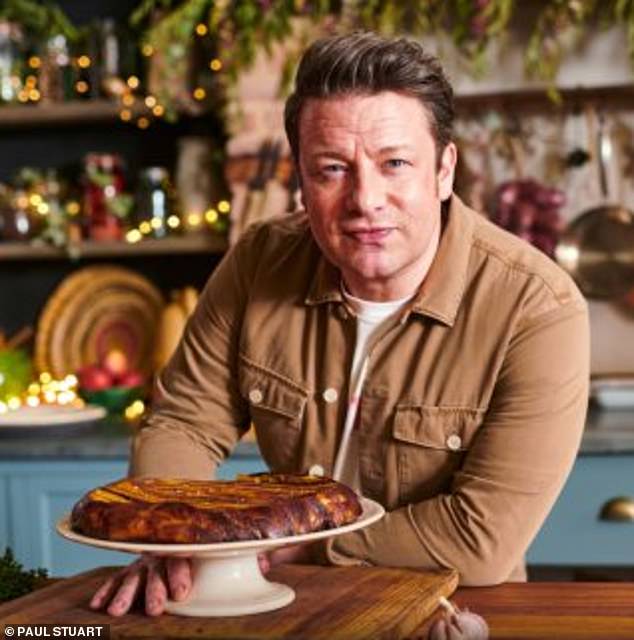 Viewers of the program argued that, as utility bills rise, the recipes Jamie Oliver demonstrated were ‘expensive’ 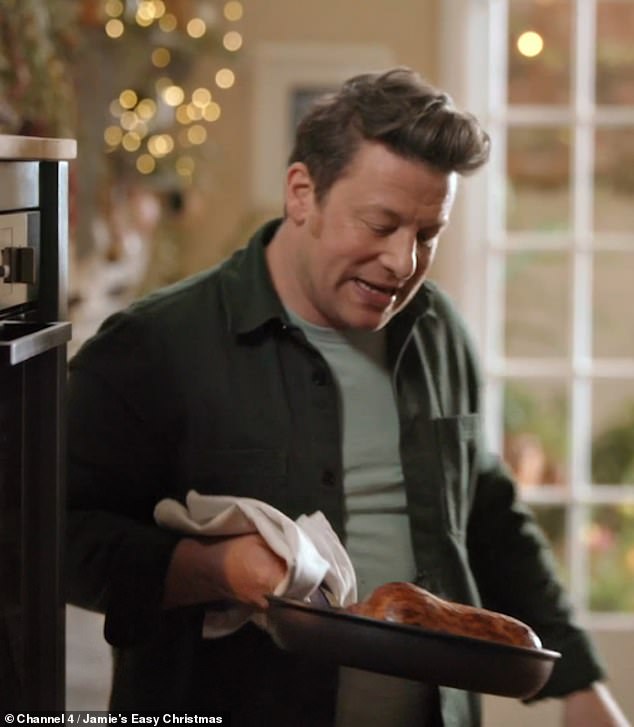 As part of the episode, the chef made a vegetable pie with ingredients such as a butternut squash roasted in the oven for two hours

One person who objected to the recipe posted on Twitter: “No one turns on their oven for two hours, my friend… No one.”

In another segment, the chef demonstrated a dish of slow-cooked beef short ribs, which could be prepared with one pan for everything, as part of his One Pan Wonders series.

He took the meat out of the fridge and said, ‘We’re going to use a fantastic piece of beef. Very economical.

After searing the meat in the skillet, then Jamie [slow cooked the short ribs in the oven for four hours – leaving viewers reeling at the cost of having their oven on for so long.

One person wrote on Twitter: ‘These [recipes] are not east, also expensive. Four hours in an oven. Electricity bills are rising.’

Another objected to the chef calling the cut of meat “cheap” – arguing that it was anything but. 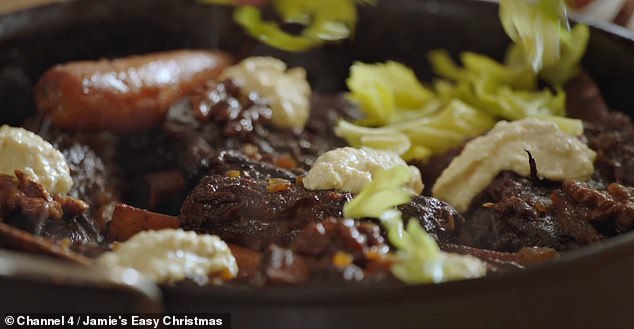 For one of his recipe ideas, the chef slowly cooked a “cheap cut” of meat, beef short rib, in the oven for four hours

Another person, who went so far as to curse the celebrity chef, said the recipe was “tone-deaf in the midst of a cost-of-living and energy crisis.”

Elsewhere in the episode, Jamie also cooked with duck, known as a pricey meat.

One viewer who agreed with the criticism suggested that it would have been more helpful to show the public how to make one-pot recipes that are cheaper and faster.

He wrote: ‘I don’t see how that expensive roast duck is a good idea given the current financial climate – the added ingredients alone cost a bomb considering their quality.

‘How about one pot recipes that take half an hour and cost £8 for 4? Read the room guys!’

Another viewer who said they were a huge fan of the celebrity chef added, “Cooking duck and ribs in the oven for four hours!!!” I love you, Jamie, but the only Howard the duck I’m going to cook is going to have to be a rubber one.

Another viewer said the recipes looked “great” but joked, “You would [have] to re-mortgage the ingredients’.

As part of his One Pan Wonders series, the celebrity chef released a special £1 Wonders episode to help people feed their families more cheaply during the cost of living crisis.

Recipes included a Cajun chicken tray bake, a bolognese with a little less meat, and a vegetable lasagna.

Oppo Find N2: what we know so far 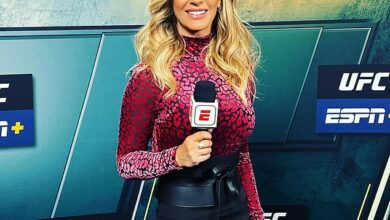 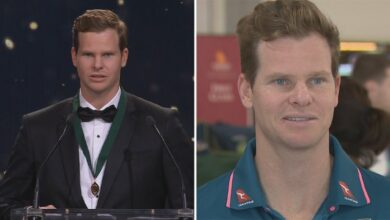 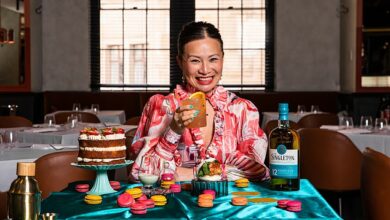 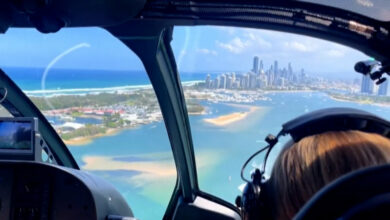