Jurors are considering verdict after trial accusing the ex-president’s real estate company of years of scheme.

US jurors in the Trump Organization’s tax fraud trial have begun deliberations after four weeks of testimony and arguments about executive compensation practices at Donald Trump’s real estate company, which prosecutors say amounted to a years-long criminal scheme.

The former US president’s company was accused in 2021 of paying personal expenses to some executives without reporting the payments as income and compensating them as if they were independent contractors.

The company’s longtime chief financial officer, Allen Weisselberg, pleaded guilty and testified for the prosecution. Trump, who last month announced plans to run for president again in 2024, was not charged in the case.

Justice Juan Merchan in New York State Court in Manhattan briefed jurors on the law before deliberations began Monday, reminding them that they had pledged not to let their verdict on Trump be influenced.

But prosecutor Joshua Steinglass said in his closing argument Friday that Trump was aware of the plan. It was part of an attempt by the prosecution to refute the defense’s argument that the 75-year-old Weisselberg was only trying to help himself and hiding his wrongdoings from the Trump family.

“This whole story that Mr. Trump was blissfully ignorant just isn’t real,” Steinglass told the jury. “He’s not on trial here, but that doesn’t mean you should believe the defense’s story that Allen Weisselberg… has gone rogue.”

Trump, a Republican, called the allegations politically motivated. Alvin Bragg, the current District Attorney in Manhattan, is a Democrat, as is the District Attorney who filed the charges last year, Cyrus Vance.

The Trump Organization, which has pleaded not guilty, faces a $1.6 million fine if convicted.

Her lawyers have argued that a Mazars USA external auditor who prepared the tax returns for the company should have caught Weisselberg’s fraud and sounded the alarm.

Bender, who has been granted immunity from prosecution, was the key witness called by the defense.

He testified that he trusted Weisselberg to have given him accurate financial information to include on the company’s tax returns and was under no obligation to investigate further.

Mazars cut ties with the Trump Organization this year.

The case is one of many legal issues facing Trump. The Justice Department is investigating the former president’s attempts to reverse the results of the 2020 presidential election and his removal of government documents from the White House after his term in office. He also faces an investigation in Georgia for attempting to reverse his election loss in that state.

Gang member who stabbed boy, 16, to death with a zombie knife in front of his mother jailed for life 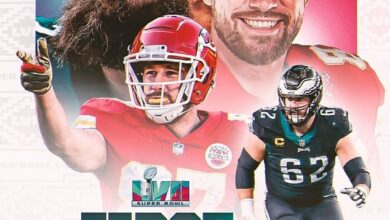 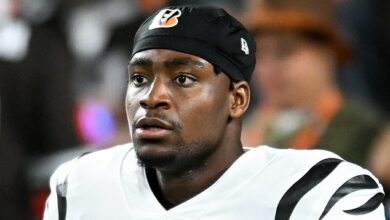 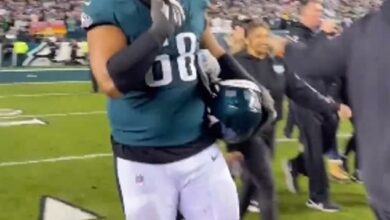 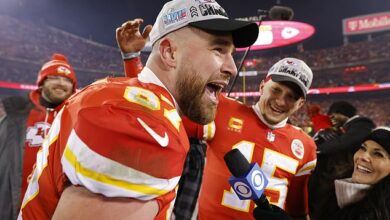