Most UK companies are bracing for a huge cost hike in the coming year, with 80 percent expecting to pay more for staff wages, according to the latest Accenture/S&P Global UK Business Outlook Survey.

Corporate earnings forecasts are also “downbeat” in most regions of the UK, according to the survey, with many companies also planning to cut capital expenditures and research and development spending in the coming months. 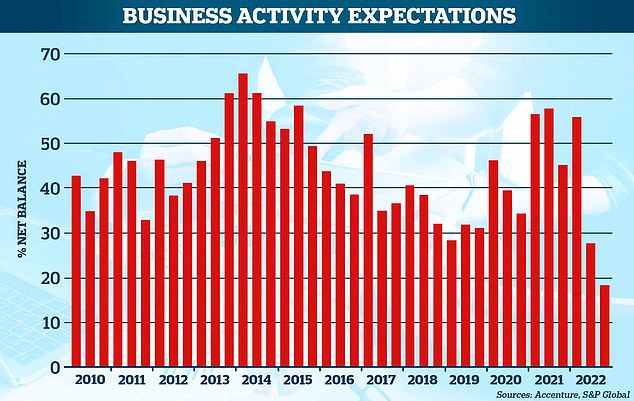 While confidence among UK businesses fell to its lowest level since 2009, sentiment remains stronger than elsewhere in Europe last month, the findings show.

“Companies often noted that the threats to growth outweighed all opportunities, with rising energy costs and entrenched inflation as the main drivers of a bleak outlook,” the study said.

Recessions in the domestic and global economies over the next 12 months were regularly reported, with panellists often linking higher prices to cuts in consumer spending.

Selling prices are also likely to rise sharply, according to the findings, but are unlikely to rise fast enough to offset the negative earnings outlook.

The quarterly survey of business optimism among 12,000 companies worldwide, including 1,400 in the UK.

Employment among UK companies is still expected to rise, but hiring intentions across all companies have fallen to their lowest level in two years, according to the data.

When it comes to being able to hire staff with the right skills, business sentiment for the coming year has remained broadly unchanged from 2021, with the share of companies lacking confidence in this regard declining slightly from 40 to 35 per cent.

But the UK findings added: ‘Only half of the companies surveyed were confident in recruiting entry-level staff, while only 29 per cent expect to find experienced candidates.

According to the data, employment expectations turned negative in Germany, Italy and Spain. 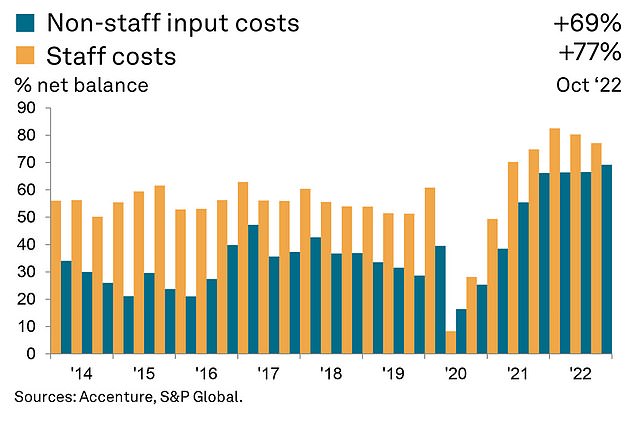 Costs: Parts of UK companies expect costs to rise in the coming year

While much of the picture may look a bit bleak, UK companies remain ‘net positive’ when it comes to improving production, the study claimed.

Forty-one per cent of UK companies surveyed said they expect production to rise in the coming months, while 23 per cent, or less than a quarter, said they predicted a decline in business output.

In fact, 12 of the 14 UK sectors surveyed predicted growth. Transportation and electrical manufacturing companies registered the highest levels of positivity in this regard.

The findings added: “Hospitality was the only sector to signal a pessimistic outlook, with fears of reduced customer spending and high energy costs,” said Accenture and S&P Global.

British companies were much more confident in an increase in activity than other countries in Europe, and companies in Germany and Spain gave negative forecasts for the coming year. British companies’ outlook was also ahead of the global average of 17 percent, according to Accenture and S&P Global.

Simon Eaves, market unit lead for Accenture in the UK and Ireland, said: “As we head into what is likely to be a rough winter for the UK economy, business confidence is understandably shaken.

“However, many UK companies continue to show resilience in the face of economic difficulties.

“Hiring plans remain positive and general optimism, although muted, is higher than many of our European counterparts.

“In these challenging times, companies need to stay focused on the long term and plan for the next growth cycle to remain competitive.”

It’s a big week for businesses… and households

On November 17, Chancellor Jeremy Hunt will deliver his autumn statement and unveil his plan to tackle Britain’s budget deficit.

That was supposed to take place on October 31, but was postponed by Jeremy Hunt after he took over from his predecessor, Kwasi Kwarteng.

What Mr Hunt says on Thursday is likely to have a major impact on businesses and households in the UK.

The Bank of England has warned that the UK is facing its longest recession since records began. 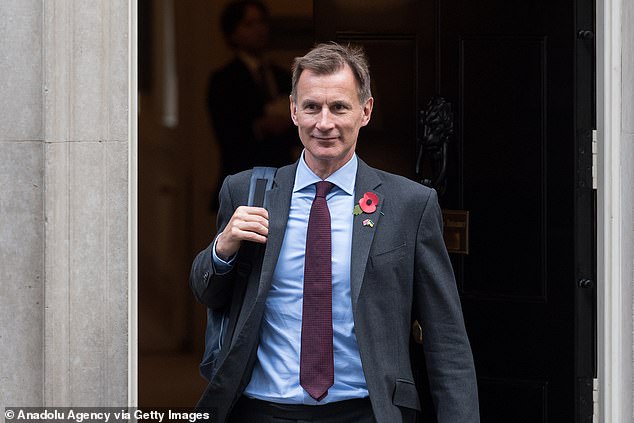 On Friday, it emerged that the UK appears to be heading into recession after official figures from the Office for National Statistics showed the economy contracted between July and September.

The economy shrank 0.2 percent over the three months as rising prices hit businesses and households.

‘Decisions of dazzling difficulty’ lie ahead, Mr Hunt has warned.

Some experts believe that public finances have a so-called ‘black hole’ worth as much as £40 billion. This could potentially be completed on Thursday through a combination of tax increases and budget cuts.

The increase in the corporate tax rate from 19 to 25 percent has already been confirmed. It is expected to generate around £18 billion in additional tax annually.

Mr Hunt’s exact plans remain unknown, but there has also been speculation that the government could increase taxes on energy companies’ profits.

Suffice it to say, it’s going to be a hugely important week for households and businesses across the UK. 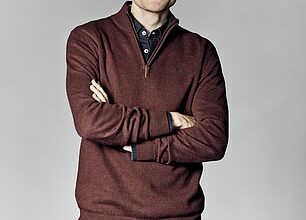 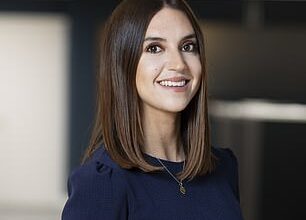 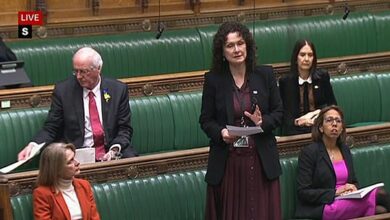 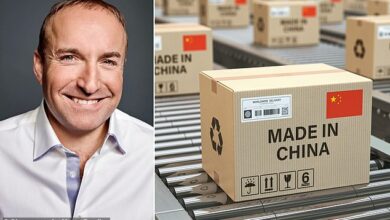