Since morning there are various television news that has been keeping everyone busy. The news has been trending and grabbing everyone’s attention. From Anupamaa actor Apurva Agnihotri and wife Shilpa Saklani blessed with a baby girl to Charu Asopa reacts to estranged husband’s accusations, Salman Khan reprimands Bigg Boss 16 contestant Archana Gautam and more. A look at the variety of trending television news that left everyone hooked to the screens. Take a look at this. Also Read – Anupamaa star Apurva Agnihotri-Shilpa Saklani, Dheeraj Dhoopar-Vinny Arora and more: TV couples who embraced parenthood in 2022

Charu Asopa reacts to estranged husband Rajeev Sen’s accusations
Charu Asopa and Rajeev Sen’s divorce papers are ready. Recently, Charu reacted to Rajeev’s accusations of not letting him meet his daughter Ziana. Charu said that everyone is aware that Ziana will continue to have a relationship with everyone. She said that she is not distancing Ziana from Rajeev and has told him to come and meet her. Also Read – TV TRP week 47: Ghum Hai Kisikey Pyaar Meiin struggles to hold numero uno position; Anupamaa remains unshaken [FULL LIST]

Tejasswi Prakash rides a cycle full of balloons on the sets
Naagin actress Tejasswi Prakash was seen riding a cycle of a balloon seller on the sets. In the video, Tejasswi donned a grey simple kurti and leggings. Fans showered love on her video. She captioned the video as, “My forever gang… mere yaar Ki shaadi @jasjeev92.”

Stay tuned to BollywoodLife for the latest scoops and updates from Bollywood, Hollywood, South, TV and Web-Series. 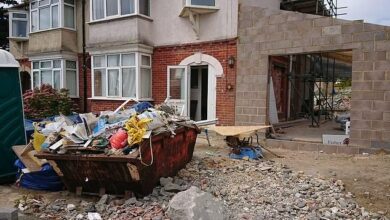 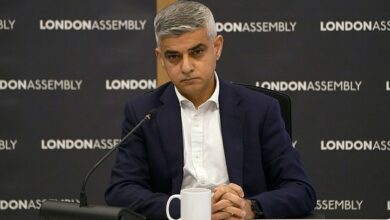 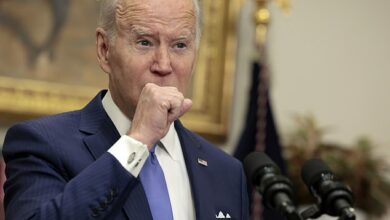 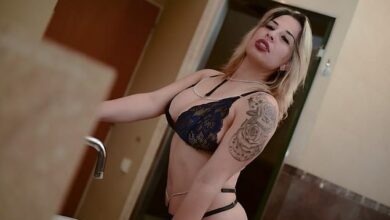 Single women own 2.64 million more homes than single men in the US despite lower salaries
25 mins ago