By Camilla Canocchi for Thisismoney.co.uk

AIM-listed engineer TP Group has agreed to a £17.5million takeover by Science Group, putting an end to a bitter bidding battle that first started over a year ago.

TP shares surged 170 per cent after it said Science Group would pay 2.25p for each TP share it does not already own, a premium of around 190 per cent to the closing price of 0.78p on Friday.

Science Group, which already owns a near-28 per cent stake in TP, started building its holding in August last year, when it repeatedly tried to buy the company only to have its offers rejected by TP’s board. 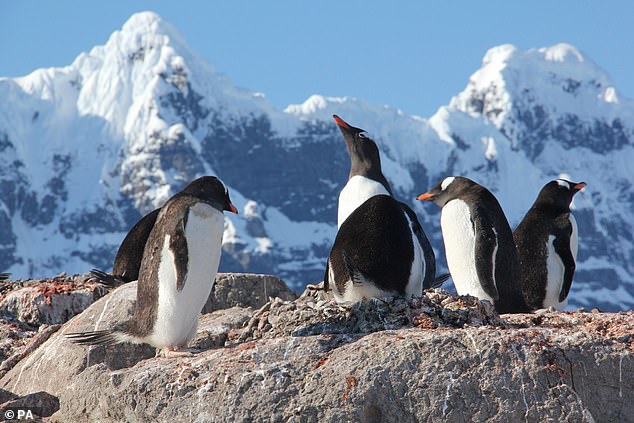 TP is a company with a wide remit – it makes the hydrogen fuel cell systems to power the UK’s first hydrogen trains, runs helicopter simulations and even provides technical advice to the British Antarctic Survey on how to improve infrastructure in Antarctica.

It works in aerospace and defence too, with customers including BAE Systems, the European Space Agency, Babcock and the Ministry of Defence.

Science Group is a Cambridge-based consultancy offering a range of services, such as advising companies on the regulatory boxes they need to tick to bring their products to market.

It also has a division called Frontier Smart Technologies, which makes chips for DAB digital radios that are used in 50million devices worldwide.

In a statement, Science Group said that ‘there are significant potential synergies with TP Group and a combination would be attractive to the employees and customers of both organisations’.

TP recommended the deal to its shareholders, saying it represented ‘an acceptable valuation’ and provided ‘certainty of a cash exit’ for investors ‘in volatile and challenging market conditions’.

‘The certainty of the cash offer should be weighed against the inherent uncertainty of the delivery of the future value that exists in the business, including general uncertain economic and market conditions,’ it added.

Some links in this article may be affiliate links. If you click on them we may earn a small commission. That helps us fund This Is Money, and keep it free to use. We do not write articles to promote products. We do not allow any commercial relationship to affect our editorial independence. 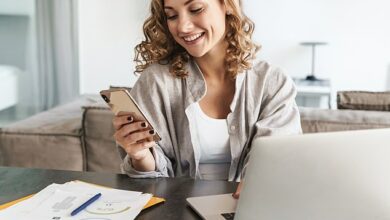 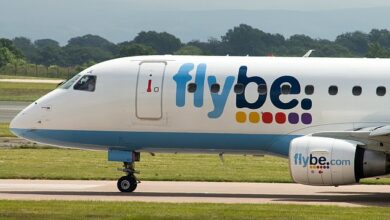 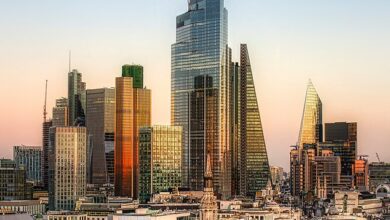 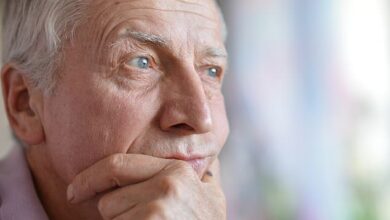 N.J. cop charged with shooting man in back during 2022 chase
8 mins ago

Magnitude 7.8 earthquake in Turkey and Syria
11 mins ago