People who consumed red wine between one to more than five glasses a week were revealed to have a 10 to 17% lower risk in contracting COVID-19, but beer drinkers had a heightened risk.

This were the findings of a study conducted by researchers from Shenzhen Kangning Hospital and Southwest Hospital which analysed 473,957 subjects from the UK Biobank cohort to investigate the association between alcohol consumption with COVID-19 risk and mortality.

It was also revealed that white wine and champagne drinkers who consume between one to four glasses per week had a 7 to 8% lower risk for COVID-19, compared to non-drinkers although this protective effect was not significant when they consumed five or more glasses per week.

A four year-long research and development (R&D) project led to the launch of a new low-GI bread range in Malaysia earlier this year. Malaysia is one of several South East nations battling surges in obesity and diabetes.

The range was dubbed Healthy Joy​ and launched by healthy foods firm Nova. It has a slow-carb system and a low glycaemic index (GI) of 35, as well as containing Omega-9 oils.

Sizing down to make it big: Ulu Hye revamps size of dairy-free mylk base jars amid retail push​​

World-first dairy-free mylk base creator Ulu Hye launched smaller versions of its products earlier this year in preparation for entry into major supermarkets as well as expansion to overseas markets.

Ulu Hye established an entirely new plant-based dairy category​ with the invention of its dairy-free mylk bases, made with nuts and seeds, and has made its mark in the Australian market via health and bulk food stores as well as online platforms.

With plans to to enter major supermarkets as well as start exporting, the firm decided that downsizing was the best way forward and launched its new ‘Mini Mylk Bases’ which can be made into 3L of mylk in total in tandem with this.

Collaborating with competitors: Nestle, Coca-Cola and Unilever among major brands uniting to boost recycling in Malaysia​​

Major brands such as Nestle, Coca-Cola, Mondelez, F&N and Unilever joined forces to drive the sustainability agenda in Malaysia via an alliance focused on tackling plastic food and beverage packaging concerns.

The Malaysian Recycling Alliance Berhad (MAREA) wants to reach a minimum recycling rate of 25% of packaging volumes by 2025. It is Malaysia’s first-ever Extended Producer Responsibility (ERP) association, and is chaired by Nestle Malaysia CEO Juan Aranols.

Hybrid meat products comprising ‘real’ meat and plant-based meat have been hailed as one of the steadiest strategies available for the alternative protein industry to convert consumers, gain acceptance and maximise its reach in Asian markets.

Hybrid meat products are a combination of plant-based protein with either conventional or cultured ‘real’ meat, and industry experts believe that ironically the presence of this ‘real’ meat in products could be crucial to converting consumers to eventually reducing their consumption of traditionally-produced meat.

This is especially so in Asia, a region where meat is a very important part of local diets and considered by many cultures to be not only a status symbol but also critical to health functions, making a sudden switch or abrupt acceptance of 100% plant-based foods somewhat more difficult.

Wine giant Penfolds has turned to high-tech sensory upgrades in its Singapore in-store displays as it strives to drive sales in the absence of wine sampling opportunities amidst the COVID-19 pandemic.

With sampling and tasting becoming near-obsolete in stores after the COVID-19 pandemic hit the region, products that depend on sensorial experiences to attract consumers such as wine have had to find entirely new ways to draw in consumers.

According to Penfolds, research has shown that 40% of two in five shoppers planning to make wine purchases ultimately leave stores without a bottle, and some 32% of shoppers found information on the wines and the flavour profiles lacking – leading the firm to turn to digitalisation as a means of overcoming this challenge.

Mighty mushroom: Mycoprotein touted as future of protein due to flavour, nutrition and sustainability credentials​

Asia’s first mycoprotein technology firm Mycovation told us earlier this year that its products are the true future of alternative protein, touting its flavour, nutrition and sustainability credentials.

Mycovation is based in both Singapore and India, and its business and research model is primarily centred around mycoprotein fermentation from mushroom mycelium to develop this as a viable alternative protein product.

According to the firm, mycoprotein holds immense potential to emerge as a major player within the alternative protein industry because of its advantages in all the areas that are the most important to consumers, namely flavour, nutrition and sustainability.

French insect protein company Ÿnsect set its sights on the Japanese and Korean markets in early 2022 after securing success in a national trade contest and signing a high-profile research partnership.

The firm was founded in 2011, and focuses on mealworms, citing an ease of industrialisation compared to other insects as well as higher protein content.

“Mealworms have a high protein content of about 72% in powder and low fat, whereas beef or chicken can give about 25 to 30% protein​,” said Bruno Grandsard, strategy committee member supporting Ÿnsect’s global development.

A South Korean government survey revealed a significant boost in processed food sales over the past year, with both the number of purchases and frequency on the rise.

The data was revealed by South Korea’s Ministry of Agriculture, Food and Rural Affairs (MAFRA) in its annual Processed Foods Consumer Survey.

“One finding of significance was that many households have now shifted to buying processed foods on a more regular basis compared to in 2020, with 23.7% of all households now buying these two to three times a week compared to 20.6% in 2020, which is a 3.1% increase,”​ said the ministry.

Nestle Malaysia has revealed how instant noodles have successfully sustained continued popularity throughout the pandemic and beyond due to in-home consumption trends, and long-time favourite brand MAGGI’s ability to innovate within the spicy flavours space.

MAGGI successfully managed to retain its popularity and innovation even throughout the worst of the COVID-19 pandemic, and has included its success in innovating with spicy flavours as key to its survival in Malaysia.

“Malaysians’ love for spicy and authentic local flavours has inspired many of our innovations here.”​ 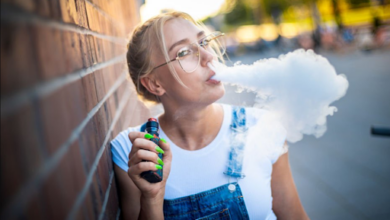 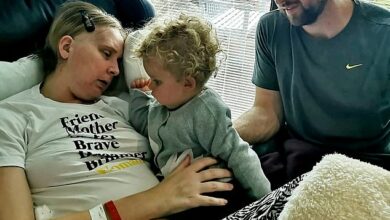 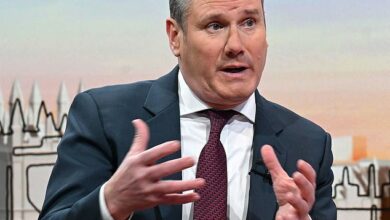 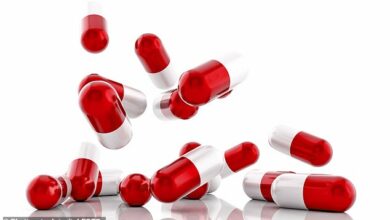