It may be the main planning body of the NSW government, responsible for building a “megaregion” of eight million people in and around Sydney, but the Large Cities Commission is having a hard time getting the state’s top bureaucrats to attend the meetings.

The GCC’s annual report reveals the very low attendance rate of departmental secretaries at high-level meetings with the statutory body despite their role in coordinating planning and development across government.

There were five high-level meetings of the GCC in the 2021-22 fiscal year in which four of the state’s top department heads – prime minister and cabinet, treasury, transport and planning – were due to meet with commissioners. At the April and June meetings, only one of the four, planning secretary Michael Cassel, showed up.

Treasury Secretary Michael Pratt in 2021 and Paul Grimes this year did not attend any of the five high-level meetings scheduled in the 2021-22 fiscal year.

Transport Secretary Rob Sharp attended only two of the five meetings, while Government and Cabinet Secretary Michael Coutts-Trotter was present for two of the four high-level sessions he could attend.

They also gave a wide berth to the three scheduled meetings of the GCC infrastructure delivery subcommittee. Of the six department heads who were required to attend those sessions, only one, Coutts-Trotter, showed up for a meeting.

Secretaries can and do send lower-ranking delegates to attend on their behalf. But they are ex-officio members of the GCC, and the meetings scheduled are of a high enough level that attendance is listed in the GCC’s annual report, similar to board meetings of a company or public organization.

Each of the departmental secretaries identified above receives more than $600,000 a year from the public. GCC’s senior commissioners, who are also highly paid, had a much better attendance record, with only occasional apologies. 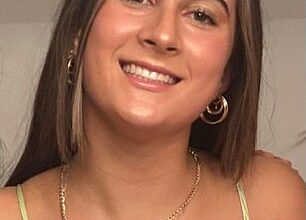 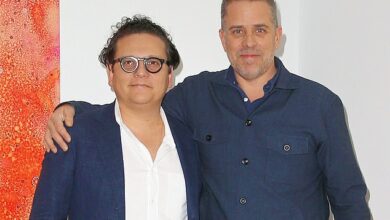 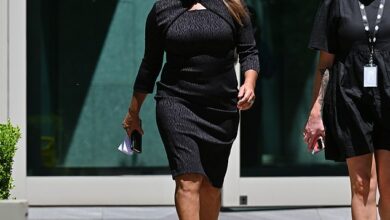 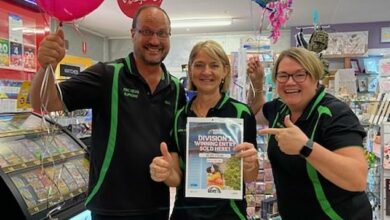