As the colder days begin to arrive, heating can become a hot topic in many homes.

But with food and gas bills and costs rising to levels not seen in 40 years, many households will find it difficult to pay for food, let alone gas and electric bills.

However, money expert Martin Lewis, 50, from London, has compiled a few hacks that can warm you up while keeping those costs down, as the winter months take hold and temperatures plummet.

Among Martin’s tips are drying clothes in the open air and rationing energy.

Household bills and food costs are rising to levels not seen in 40 years. Money expert Martin Lewis (pictured) explains ways to keep costs down over winter

1. TURN ON THE RADIATORS ONLY WHEN NECESSARY

The money-saving expert previously revealed that it’s cheaper to turn your heating on and off during the winter months to adjust the temperature as you need it, rather than leaving the radiators running on low all day.

While some refuse to turn on the heating until the temperatures drop to a certain point, Martin wrote in his weekly newsletter in October 2020 to help those who took the plunge and turned on the radiators.

Martin urged customers to take a look at his Energy Mythbusting guide, where he offers advice for those trying to spend less on their bills.

There he references the Energy Saving Trust, an organization dedicated to promoting energy efficiency and sustainable energy use, suggesting that the concept of leaving the heating on low heat all day is a myth.

Instead, they advise people to only use heating when they need it, to save energy and money.

Adding to the discussion on the MoneySavingExpert site, Martin said: ‘A timer is best as your thermostat turns the heating on and off to keep your home at the temperature you set.

“The key to understand here is that it’s about the total amount of energy needed to heat your home.” 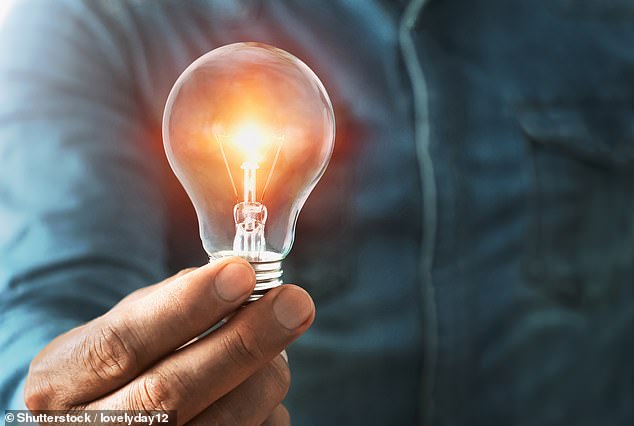 Simple things like rationing your energy could help save money. Turning off the lights and drying clothes outside could help cut costs this winter

He told listeners of the BBC Sounds podcast about a pension hack, but warned that the possibility would expire in April.

The finance guru advised everyone to take note of his advice and help spread the word to anyone affected by the changes made starting in 2016, with certain fixes due to be finalized in April next year.

The Money Saving Expert explained that on April 6, 2016 they introduced the new state pension.

3. RATION YOUR ENERGY USE

Martin told Good Morning Britain viewers: “There is very little anyone can personally do at the moment other than reduce their own usage.

We should all try to do that if we can and if it doesn’t affect your life, that’s a personal question for you, I’m not dictating.

“But looking at both the environment and energy security over the winter and your own bills, it’s useful to move on.”

The personal finance guru said middle-income earners could be among those unable to pay their bills as average energy costs could reach £5,000.

In the past, power rationing has taken the form of three-day weeks and rolling blackouts.

Today, however, would look different as the UK said it would not follow Germany’s lead in implementing emergency measures to ration gas.

So at home, simple things like turning off the lights, putting the radiators on a timer, not letting the hot water run, and turning off appliances could help you conserve your energy and consequently keep costs lower.

For those who reached partial retirement age after that date, anyone under the age of 70 now, has been allocated the new state pension.

Martin said: ‘As part of that, transition arrangements were put in place. Those arrangements end this fiscal year on April 5, 2023, and that is why there is urgency in what I am going to say.

He explained that to get a full state pension at retirement he will need around 35 years.

Martin then issued advice to help anyone get the maximum number of years, encouraging those who are not yet state retirement age to visit Gov.uk and search for their state pension summary.

And for those who are already of state retirement age, check your national insurance record, which explains how many years of full contributions you have and if you have any gaps on your record.

Later, Martin revealed that he can buy lost years to allow him to get a bigger pension.

Those with an ‘X’ on their payslip to verify they are in the correct tax code, as the mistake could cost them hundreds.

Martin addressed the matter last month on his ITV Money Show Live, after a viewer asked him if he might be entitled to a tax refund, as he believes he was charged more than £800.

The expert said those who believe they might have been placed in an emergency tax code should look for an ‘X’ on their pay stub, at the end of their tax code.

This usually happens when HMRC does not have enough information about a person’s tax situation. It most often occurs when a person starts a new job.

Martin urged those who suspect they have overpaid to contact HMRC.

He said: ‘Millions of people are in the wrong tax code. Some are overpaying and therefore must pay them back thousands of pounds. Some pay less and therefore will be surprised when asked for more money.

“So it’s very important because it’s your responsibility… to check your tax code.”

5. WATCH THE TIME AND WASH YOUR CLOTHES VERY WELL

Speaking on a special episode of Money Saving Live on ITV last month, Martin explained that by not using his tumble dryer he could save a lot of money as the average tumble dryer cycle costs around 38p.

And while this may not sound like a lot, it can add up quickly, depending on how much you use the dryer.

While it is cheaper to use clotheslines or radiators, the most economical option is to check the weather forecast and air-dry clothes when possible.

The main message Martin is trying to get across is to be mindful of your wash.

Don’t do half loads, wait until it’s a full load and try to schedule if you can take your clothes outside to dry.

Using the washing machine on a 30 degree cycle and drying clothes in the open air rather than in a tumble dryer saves around £28 a year on your energy bill, according to the Energy Saving Trust.

If you also reduce the amount you use by just one cycle a week, you’ll save around £5 per year on your energy bills and £7 on your water bills (if you have a meter).

He also says that modern powders and detergents work just as well at the lowest temperature, so unless your clothes are exceptionally dirty, it shouldn’t make a difference. 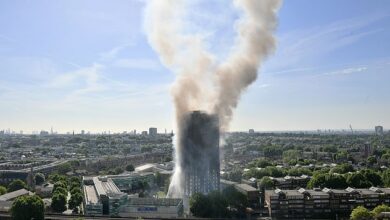 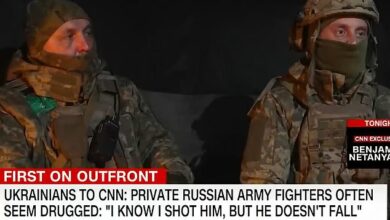 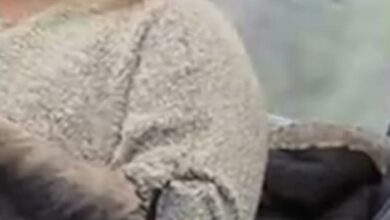 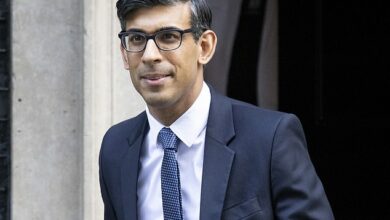