Developer Avalanche Software already released a video of Hogwarts Legacy in which we got to see the world on a drizzly spring evening. Once again the studio is now releasing a video, but this time with beautiful images of a sunny autumn morning.

All of the footage from the 20 minute video is straight out of Hogwarts Legacy and looks fantastic. Check that lighting. And those shadows. The splendor of nature. You could just take a nice morning walk through it, wouldn’t you?


Like the previous video, this one also contains some relaxing ASMR sounds. Birds chirping, the wind whistling in the background, the rustling of the branches. Doesn’t sound bad, right?


Hogwarts Legacy will be released on February 10.

The next generation of Blade comics has big Buffy vibes

One Punch Man is coming to Overwatch 2

The next generation of Blade comics has big Buffy vibes

One Punch Man is coming to Overwatch 2 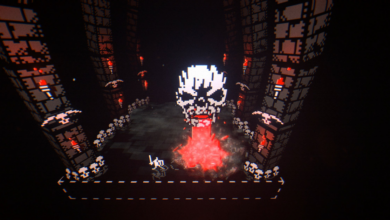 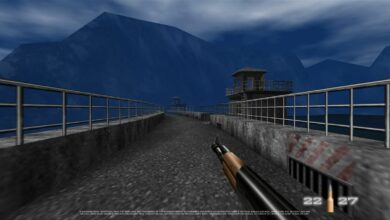 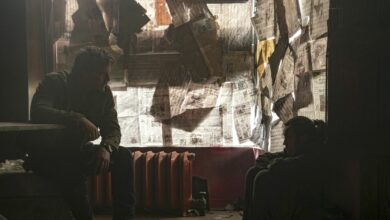 The Last of Us is held together by dad jokes, just like it should be 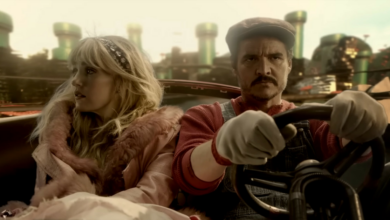 Man rescued from balcony in Melbourne
5 mins ago

Bruce Lehrmann SUES Channel 10 and news.com.au for defamation
20 mins ago