The Rings of Power season 2 will see a new actor play Adar after Joseph Mawle surprisingly left the project.

Announced in a press release, Amazon Studios confirmed that Mawle has been replaced by Sam Hazeldine (Peaky Blinders) in the second season of the hugely popular Prime Video show.

No reason has been given for Mawle’s departure, but we’ve reached out to Amazon for an official comment. We’ll update this article if we hear back.

Despite being replaced as orc leader, Mawle had nothing but good things to say about his time on Season 1 of The Rings of Power. After the news broke, the former Game of Thrones actor expressed his gratitude for being able to play a small but important role in the legendary world of JRR Tolkien:

I loved my time exploring Middle-earth and delving into Tolkien’s mythology. I’m so honored that the character was loved. He cared a lot about telling you his story. Although as an actor it remains my wish, my job description to discover new characters and worlds. I wish allDecember 1, 2022

In addition to recasting the role of Adar, Amazon has announced that six more actors (besides Hazeldine) have been added to the cast of The Rings of Power season 2:

Amazon hasn’t confirmed what characters these actors will play, but Hazeldine and his fellow stars will all have “recurring roles” in one of the top Prime Video shows, according to the studio’s press release.

The Rings of Power showrunners Patrick McKay and JD Payne have already confirmed that Cirdan the Shipwright – one of Middle-earth’s oldest elves – will appear in season 2. Woodeson is the eldest of these new cast members, so he fits makes sense with Cirdan’s role, in our opinion.

In a brief statement accompanying the new cast announcements, Amazon’s Head of Global Television Vernon Sanders said: “Since its premiere, The Lord of the Rings: The Rings of Power has has brought audiences together to experience the magic and wonder of JRR Tolkien’s magnificent Middle-earth.

“To date, Season One is the top Prime Video original series in every region and has been viewed by more than 100 million people worldwide, a truly global hit that speaks to the universal nature of powerful storytelling. We welcome these amazing actors to our fellowship and look forward to telling more incredible second age stories in season two.”

The reveal of the Rings of Power cast additions comes just 10 days after another big announcement surrounding the show. A Rings of Power docuseries was released on Prime Video on November 21, detailing the development of the series’ expensive first season.

Meanwhile, production on Season 2 of The Rings of Power began in late October, with principal photography taking place in the UK rather than New Zealand. No release date has been set for the show’s return, but we suspect it won’t be out until sometime in 2024.

For more content on Amazon’s Lord of the Rings prequel series, read our Rings of Power season 1 ending explained article. Or find out when a Rings of Power star learned he was playing Sauron and why The Stranger’s big reveal was held back by the cast until the last few months.

Graham Arnold advises his players not to lie and say they need a break in order to play for Argentina. 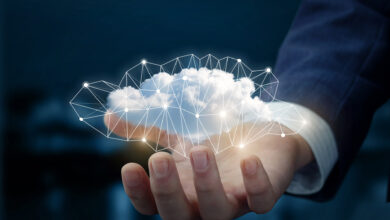 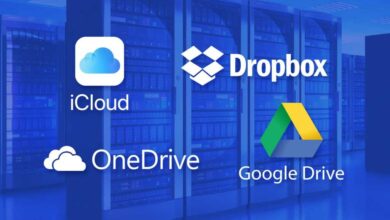 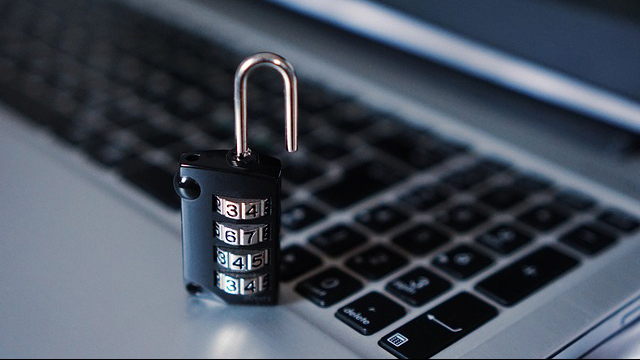