Future owners of Tesla’s Cybertruck electric pickup will feel like drivers of its Semi that has a Megacharger system on board allowing Megawatt-class charging input. The Cybertruck will be able to top up quickly at Tesla’s new V4 Superchargers with liquid-cooled cables that support 1000V charging as they become available in 2023.

While Elon Musk didn’t disclose key Tesla Semi truck specs like price or trims during the event held for the delivery of the first batch to Pepsi, he did drop a bombshell of a revelation about the Cybertruck. Tesla recently open-sourced its proprietary charging system for everyone to use, and called it NACS (North American Charging Standard). At the time, the NACS white paper listed its connector as capable of delivering 1MW of power, which was a new tidbit, and now we know why.

Apparently, Tesla will finally enter the ultrafast EV charging era with the Cybertruck, as Elon Musk said the electric pickup will be able to take advantage of Tesla’s brand new liquid-cooled 1MW V4 Supercharger system from the Semi, though he didn’t specify to what extent. This means that the Cybertruck’s big battery will also allow to be charged really fast compared to the current 350kW network of V3 Superchargers, and Tesla will finally catch up to the Chinese electric car brands like NIO or XPeng which are already at the 500kW charging mark with their 800V drivetrains.

The new Supercharger V4 system will support 1000V charging and its connector will stay as elegant as the current V3 snake of a cable instead of looking like an elephant trunk, added Elon. In order to achieve this slim footprint given the 1MW power that will be able to flow through it, Tesla resorted to innovative liquid cooling techniques.

The V4 Superchargers, which Tesla will start installing next year, will offer “immersion cooling technology” which, according to the Senior Manager of Semi Truck Engineering Dan Priestley, consists of high-voltage conductors dipped in return tubes with water-based liquid coolant. “You’re actually immersing the conductor in the coolant… It means that we can really shove a lot of current in a very, very small place. So for those who have charged their cars at a V3 Supercharger and the cable’s nice and maneuverable, it’s the same thing here, but now we’re just shoving a megawatt through it instead,” he clarified.

The exchange about the Semi’s 1MW charging system with its liquid-cooled connector being available for the Cybertruck as well is at 47:13 in the launch video below, and Dan Priestley said that the record-breaking 1MW system is “coming to Superchargers next year,” perhaps prior to the Cybertruck’s launch at some point next summer.

Get the Tesla Motors 24′ Cable Wall Connector on Amazon

Wooed by tech since the industrial espionage of Apple computers and the times of pixelized Nintendos, Daniel went and opened a gaming club when personal computers and consoles were still an expensive rarity. Nowadays, fascination is not with specs and speed but rather the lifestyle that computers in our pocket, house, and car have shoehorned us in, from the infinite scroll and the privacy hazards to authenticating every bit and move of our existence.

NY police sergeant killed after learner driver, 16, hits him two weeks after getting his permit 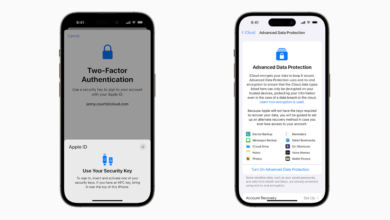 Apple says these are the best security keys around now 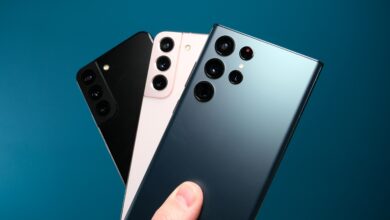 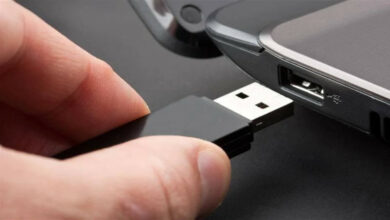 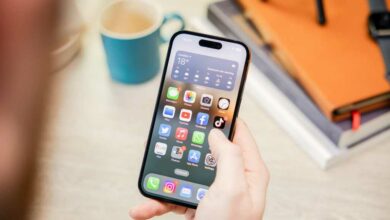