Sydney has been ranked as the tenth most expensive city in the world to live in, with researchers taking into account the price of rent, groceries and daily services.

The Economist Intelligence Unit (EIU) found that Sydneysiders pay some of the highest prices in the world alongside notoriously expensive cities like New York and Hong Kong.

Sydney ranks tenth with Copenhagen, Denmark, in the biennial global ranking, which is compiled by comparing US dollar prices for goods, services and rent in 172 cities. 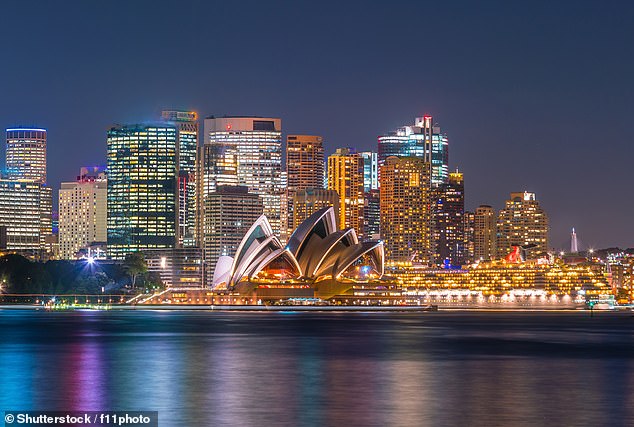 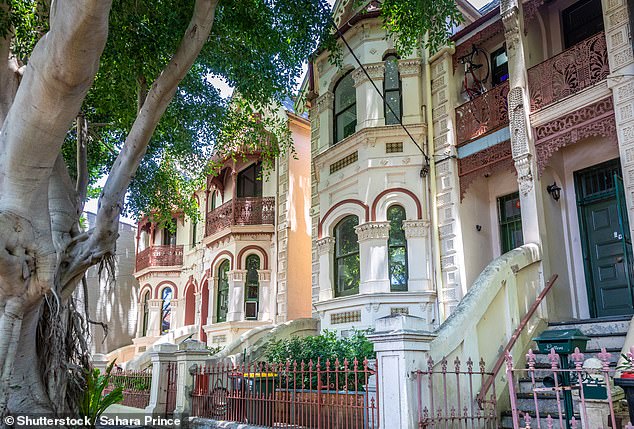 The Economist Intelligence Unit’s biennial ranking took into account the cost of rent, groceries, utilities, transportation and more when placing Sydney the 10th most expensive city in the world (pictured, Sydney mansions in Paddington)

Top ten most expensive cities to live in

The capital of Ukraine, Kiev, was not included in this year’s ranking due to the ongoing Russian invasion.

New York City and Singapore rank as the world’s most expensive cities to live in, despite the former being overrun with criminal activity and the later being run by an ultra-strict regime.

Tel Aviv, which topped the list last year due to the rising value of its currency against the US dollar, dropped to third, while Hong Kong and Los Angeles rounded out the top five.

This year also saw San Francisco reach the top 10 for the first time – the only other US city to do so.

At the other end of the ranking, the Syrian capital of Damascus and Libyan Tripoli were voted the cheapest places in the world as both were recently ravaged by long-running wars that have eroded the strength of their respective economies.

The ranking shakeup comes as a rise in the cost of living has plagued the world’s largest cities — one that the study authors say should be considered a “crisis,” fueled by recent rampant inflation, rising interest rates and ongoing problems in the supply chain.

London-based EIU has seen global costs rise over the past 30 years. 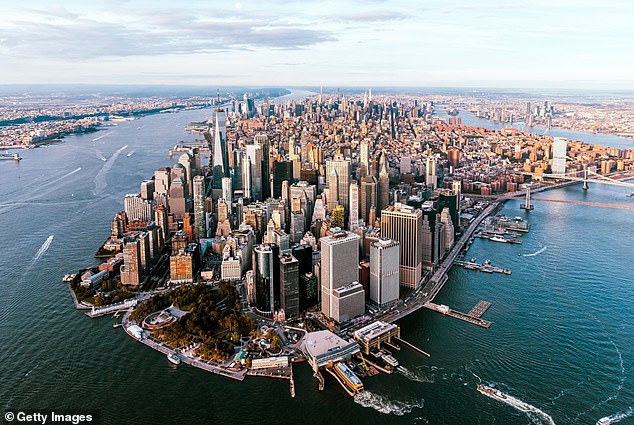 New York (above) is tied with Singapore for the title of most expensive city in the world, an in-depth biennial survey finds 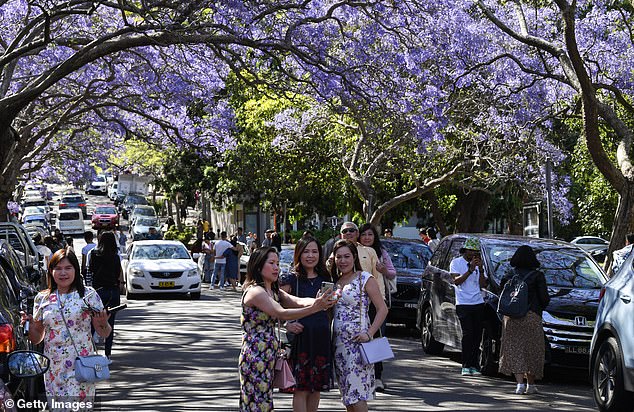 Researchers each receive a list twice a year of over 200 products and services to explore in each city, including food, drink, clothing, home goods, and personal appliances.

The group is considering products from both high and low budget stores.

They also analyze the cost of rent, transportation, utilities, and recreational activities.

At the end of each collection period, of which there are two, more than 50,000 prizes have been collected – for a cumulative data set of more than 100,000.

The data is then converted into one central currency – in this case the US dollar – using projected exchange rates.

EIU conducted its surveys in August and September this year as inflation, currently at 6.9 percent in Australia, continues to reach record highs. 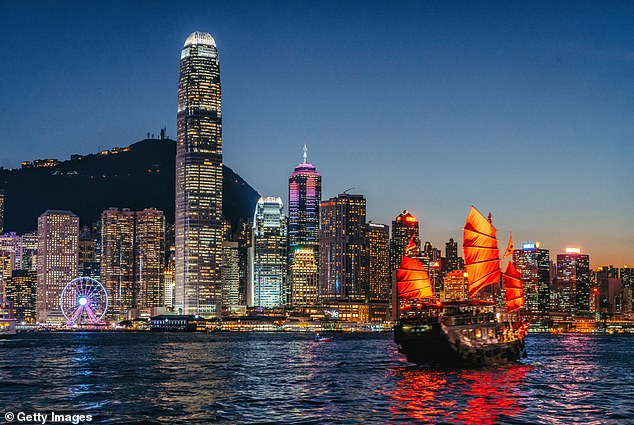 Hong Kong (above) took fourth spot in the survey, which looked at the cost of living in each of the world’s 172 largest cities

Upasana Dutt, head of global cost of living at EIU, called the rapid rise in costs “a crisis” exacerbated by ongoing supply chain issues fueled by the war in Ukraine and China’s Covid lockdowns.

“The war in Ukraine, Western sanctions against Russia and China’s zero-Covid policy have created supply chain problems that, combined with rising interest rates and exchange rate shifts, have led to a global cost-of-living crisis,” Dutt wrote. in the just released report.

Australian interest rates are currently at 2.85 per cent, but ANZ expects the Reserve Bank of Australia to continue raising them until it hits an 11-year high of 3.85 per cent in May 2023.

She said the effects of rising costs could be seen in this year’s surveys “with the average price increase in the 172 cities in our survey being the strongest we’ve seen in the 20 years we have digital data for.”

Authors added that unless the war in Ukraine escalates, they predict energy, food and building materials prices are likely to fall somewhat in 2023, but warned that costs are “likely to remain higher than previous levels.”