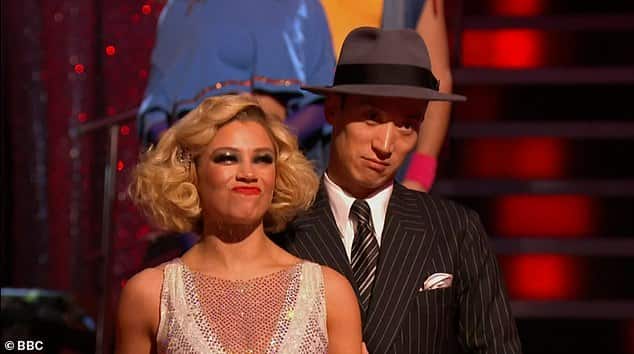 Molly Rainford has opened up about how she handles negative comments online and her feelings about participating in the dance-off on Strictly Come Dancing.

The 21-year-old Britain’s Got Talent star said she avoids social media so she doesn’t have to see nasty comments about her performances.

Talking to the Sunday mirror, she said: ‘Everyone has an opinion on ‘Strictly’ and everyone is a judge, which can be quite difficult. I had to learn not to look at all the comments and just focus on myself and the dance.

Dealing with pressure: Molly Rainford has opened up about how she handles negative comments online and her feelings about participating in the dance-off on Strictly Come Dancing

“There are so many more positive comments than negative ones, but it’s easier to focus on the negative ones if you’re not careful.”

Molly praised her family and dance partner Carlos Gu for helping her stay positive and cope with the pressures of the BBC1 show.

She also got candid about competing in the dance-off four times, against Jayde Adams, Ellie Simmonds, Tyler West and Kym Marsh.

She explained, “Sundays can be very draining and it can be hard to get your confidence back. You just have to find a way to dust yourself off and get back up.” 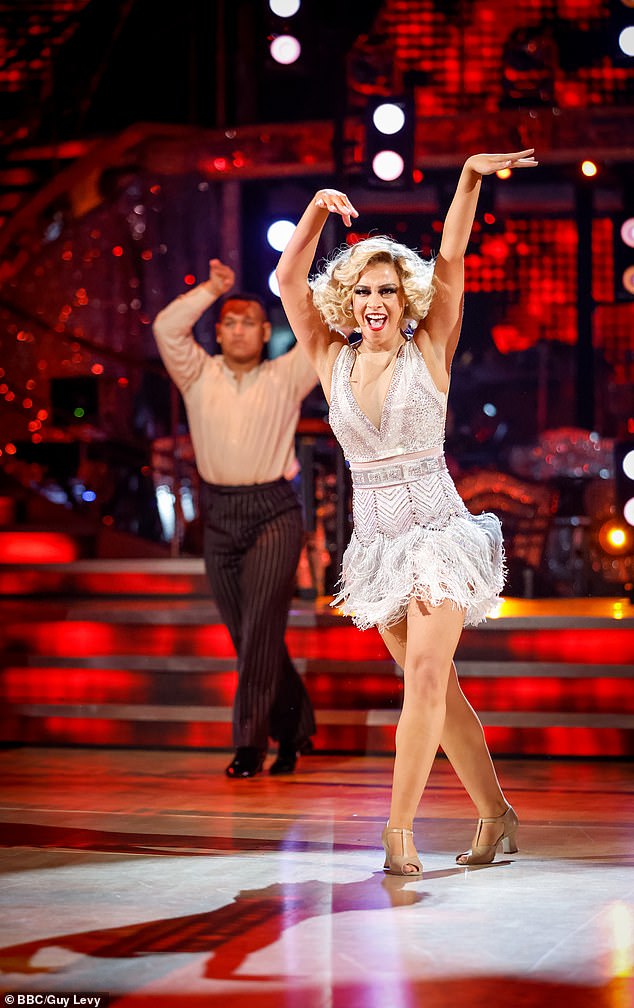 Candid: The 21-year-old Britain’s Got Talent star said she avoids social media so she doesn’t have to see nasty comments about her performances

Molly made it to the semi-finals of Strictly next week after competing in the dance-off against Kym, who was voted off the show on Saturday.

In Friday’s live show, Kym came bottom of the standings as she returned to the dance floor after missing last week’s show due to a positive Covid test.

Kym received rave feedback from the judges at Musicals Week, but still found herself with lower marks than her peers, scoring 34 points – with two nines from Motsi and Shirley.

And after the public vote, Kym and her professional partner Graziano Di Prima landed in the bottom two alongside Molly and performed the Cha Cha to the musical Fame in an effort to stay in the contest. 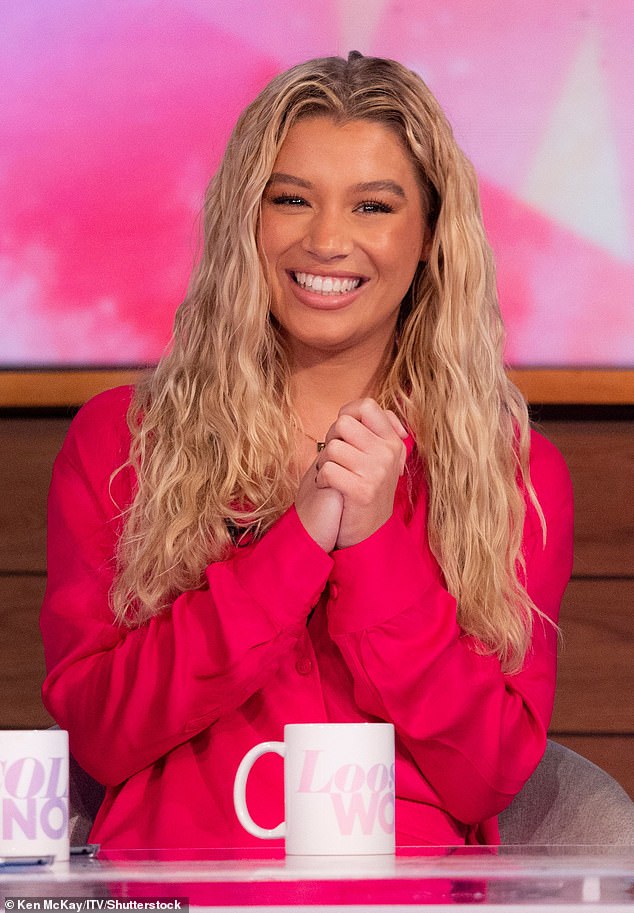 Opening: She also got candid about participating in the dance-off four times, against Jayde Adams, Ellie Simmonds, Tyler West and Kym Marsh

Molly and Carlos also took the floor for a second performance of their Charleston to Hot Honey Rag from the Chicago musical.

However, the judges chose Molly and Carlos to advance to the semi-finals, after finishing in second place on Friday’s live show with 38 points.

After both couples danced for a second time, Craig Revel Horwood delivered his verdict and sent Molly and Carlos through to next week’s live show.

He said, “It’s always so hard at this point in the competition, because both couples danced brilliantly, I don’t want to see either pair go.

“I’m really bursting at the seams, but the couple I want to save, based on the best dance tonight for me alone, are Molly and Carlos.”

Motsi Mabuse then gave another voice to Molly and Carlos, saying, “First of all, I want to say to both of you that you can be so proud of yourselves. You both have been so wonderful and amazing. I’m going to base my decision on this dance and I’m going to save Molly and Carlos.’

But Anton Du Beke then saved Kym and Graziano and gave the deciding vote to head judge Shirley Ballas.

He gave his verdict, saying, “As you would expect at this time of the competition, the quality of the dance-off was incredible. I thought both couples danced brilliantly, but I felt one couple upped their game with a freedom they didn’t have on Friday night, which is why I’m going to save Kym and Graziano.”

Chief Judge Shirley cast the casting vote and then decided to bail out Molly and Carlos, meaning it was Kym and Graziano who had to pack.

She said, “Well, first of all, big congratulations to both couples. Both couples danced superbly, it was a very difficult decision to make. But on the basis of this dance and only this dance, I’m going to save Molly and Carlos.’ 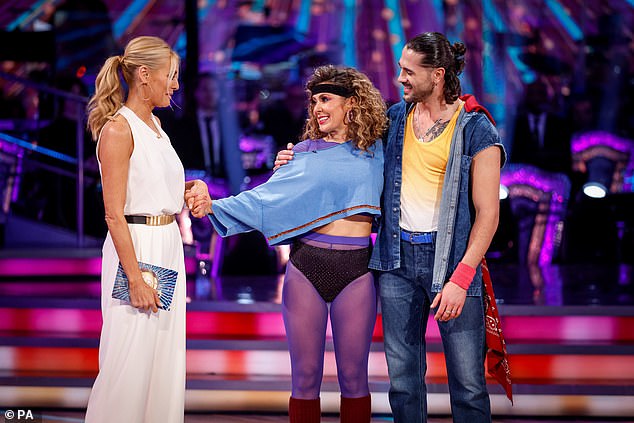 End of the road: Kym Marsh (center) was comforted by host Tess Daly (left) after she became the 10th star voted out of the competition on Saturday with her dance partner Graziano Di Prima