‘In case anyone was wondering’: Steph Curry reveals he took just two of five full-court shots in fake viral video

By Kate Mcgreavy and Isabel Baldwin for Dailymail.Com

Steph Curry decided to make it clear how many full-court shots he took in the fake video that went viral.

The clip, shot by director Ari Fararooy, showed the Golden State Warriors superstar sinking five incredible shots from across the track, but the ludicrous nature of the footage led to questions about its authenticity.

The reigning NBA champion confirmed to Dailymail.com on Monday that the video was fake and now Curry has shed light on the footage.

“I did make two, in case anyone was wondering,” he said Tuesday.

The video, posted on social media by Sport Illustrated, divided the internet with fans doubting whether the clip was real. 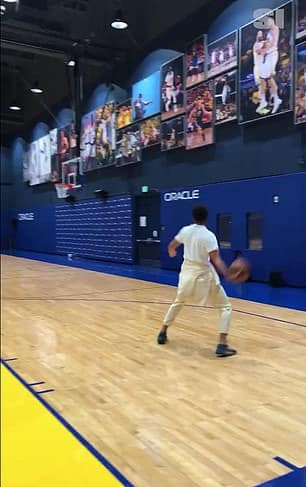 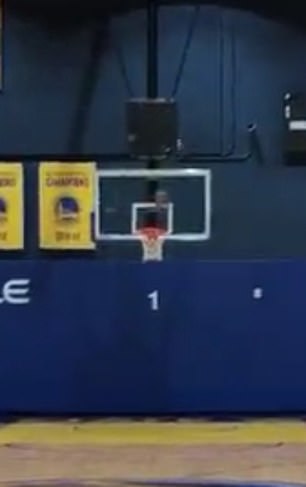 The majority of social media users believed the clip was fake, but others claimed that if anyone could pull off the feat, it would be the four-time NBA champion.

One Tweet read: “But what if it’s real, that just shows you how good Steph is. It could be real. He’s so damn good!’

“It must be fake, but if there was one guy who could do it, it would be that guy,” added another.

Another claimed the star was “so unreal” it was hard to decide if it was real.

Before it was confirmed to be fake, some fans were adamant that the footage was indeed real.

One praised Curry’s prowess when they said, “Here’s another robot in the sports game.” Men like Dinho or Steph just don’t miss curry.’

Before it was confirmed to be fake, some fans were adamant that the viral video was somehow real

Another added: “This reminds me of those old crazy Nike commercials that looked real… except this is real.” In one way or another.’

“If it had been anyone else I might have called fake, but we’re talking about Steph here,” claimed another. “Ray Allen eats your heart out.”

The basketball clip was filmed by the same director who shot NFL star Tom Brady earlier this year when he hit a controversial hole-in-one. 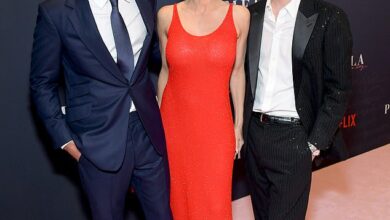 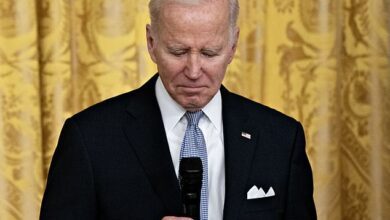 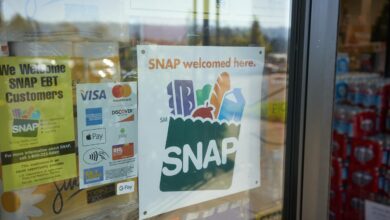 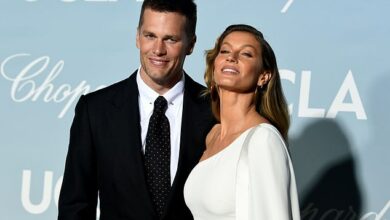