Trade unionists vote in favor of an end to the strike, after the government invokes strict laws against breaking strikes.

According to South Korea’s Yonhap News Agency, 62 percent of union members voted Friday to end the strike that had been ongoing for more than two weeks.

Yonhap reported that only 3.570 of the union’s more than 26,100 members participated.

President Yoon Sukyel, who accused truck drivers of “holding down the transportation network hostage” in tough economic times, invoked strict strike laws to get truck drivers working in the oil refining, steel production and cement industries back to work on Thursday. He also called for a similar order for the cement industry last month.

Critics argue that the anti-strike laws, which imposes penalties of up three years imprisonment or a fine up to 30,000,000 won ($22,550) for non-compliance, is too harsh and possibly unconstitutional.

The International Labor Organization (ILO), a UN labor agency, sent a letter to the South Korean government last Wednesday. It stated that workers shouldn’t be forced to return to work and that they should not be subject to criminal sanctions.

On November 24, over 25,000 drivers, both union and non-union, went on strike to demand a permanent and expanded minimum wage system. According to drivers, the government offered to extend the system for three more years. 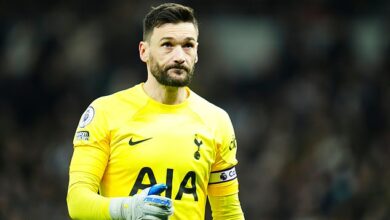 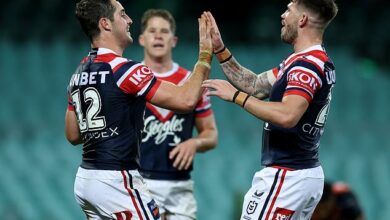 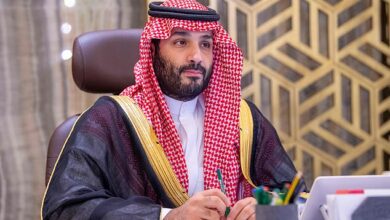 ‘Did Holly and Phil manage to sneak in?’: Twitter users mock This Morning duo during Zelensky speech
19 mins ago