Competitive video games such as Fortnite, Rocket League and League of Legend, combined with the enduring popularity of Call of Duty and Super Smash Bros, mean that traditional sports are facing unprecedented competition for viewers from the fast-paced digital world of Esports.

Just don’t call it a niche.

“I don’t see us being niche,” says Jasmine Skee, CEO of a standard-market team organization and lifestyle brand Guild Esports in response to using the term to describe her chosen industry.

“If you look at the numbers, you’re looking at 600 million fans worldwide, which is just behind basketball and cricket, and we’re ahead of the NFL and baseball.”

Guild Esports signed around £10.7 million worth of sponsorship deals in 2022

Point made. But when valued globally at less than $1.5 billion, the nascent industry is clearly struggling to capture value with this legion of digitally-native onlookers.

The vast majority of Esports team organization revenues come from the sponsorship deals they are able to secure, while tickets and merchandising make up just 8 percent, despite being the fastest growing segment.

However, things are changing quickly. Global Esports revenue is expected to show a compound annual growth rate (CAGR) of 13.4 percent, with global audience size projected at 8.1 percent CAGR, skewed towards young men, though women make up about 34 percent of fans to finish.

China makes up about a third of the addressable market, while Southeast Asia, Central South Asia and Latin America are the fastest growing regions.

Barclays researchers suggested a total addressable market (TAM) of $9.6 billion in the Esports sector by 2030, or $11.4 billion if Esports betting is included.

In terms of players, Johan Sundstein (aka N0tail), who rose to fame in the battle arena shooter Dota 2, is considered the richest Esports player of all time with over $7 million in prize money amassed during his career.

Jaden Ashman is the highest paid UK Esports player overall with a total of more than $1.3 million (£1.08 million) earned from online shooter Fortnite in his career, according to Guinness World Records.

Team organizations do take a share of their players’ profits, but the bottom line lives and dies on the sponsorship deals they can sign, at least for now.

Until now, major global brands have not shied away from the opportunity to bring their products to the attention of this huge audience.

For example, Guild signed around £10.7 million worth of sponsorship deals in 2022 with the likes of Coca-Cola, Sky UK, Samsung and cryptocurrency exchange Bitstamp. 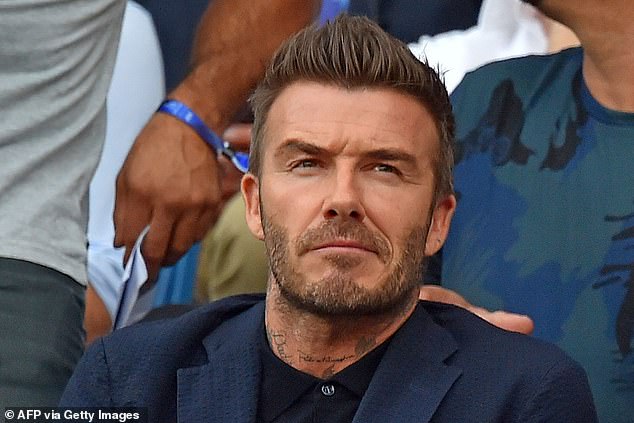 While sponsorship deals have proven lucrative, those 600 million fans worldwide represent a huge opportunity that has not yet been properly realized.

Perhaps the industry has a stigma that needs to be overcome before Rocket League and Fortnite tournaments can reap the broadcast rights revenue enjoyed by “real” sports tournaments.

Moreover, there are few experienced journalists.

According to Skee, “Journalists need to be able to explain the game they write about, but Esports is changing so fast… So one of the challenges we have going mainstream is finding journalists who understand Esports at the level it needs to be understood become. so that it can be written about in the regular press.’

Right now, investors seeking exposure to this exciting, fast-growing industry should look at the pedigree of sponsorship deals these team organizations can land.

Therefore, marketing, advertising and branding expertise at the executive level is also important, especially as more and more Esports organizations look to the stock market to raise money.

Care is also needed. FaZe Clan, one of the biggest names in Esports worldwide, listed on Nasdaq in July 2022 through a reverse merger with a Special Purpose Acquisition Vehicle (SPAC) owned by B. Riley.

The deal valued FaZe Clan at $725 million, nearly 30 percent lower than its original $1 billion valuation. FaZe Clan’s stock price has since dropped 95 percent and is in danger of being delisted.

Here in the UK, Guild is listed on the junior market with a market cap of around £6 million. Guild shares currently changing hands at 1.15p.

It’s clear that Guild is a minor player in the grand scheme of things, but with high-profile match wins and top-notch sponsorship deals to his name, it’s worth keeping an eye on.

This year it is aiming for annual sponsorship revenue of around £5 million with a lower cash burn. Talks for an equity fundraiser are also in the early stages.

Make no mistake, Esports is a high risk, potentially high reward game with a bumpy road to generating consistent returns, but at some point all that latent industry potential will be tapped.

As for the industry’s fate, “I think the future is Esports,” Skee said. Game on! 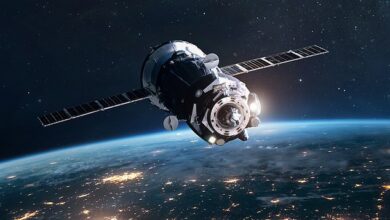 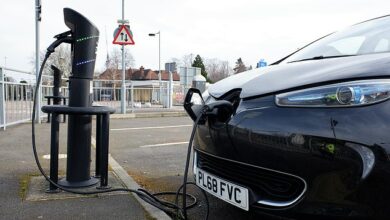 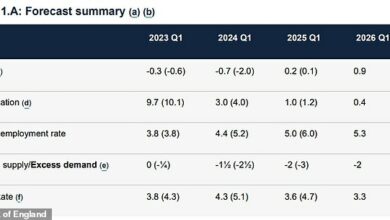 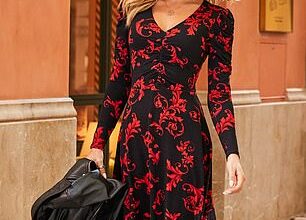 Love Island SPOILER: Lana tells Casey her heart is with Ron despite choosing him in the recoupling
10 mins ago

$754.6M Powerball jackpot goes to winner in Washington
12 mins ago