One of the government’s top scientific advisers downplayed fears about rising Covid cases in China, suggesting that new border restrictions are not necessary.

Professor Sir Andrew Pollard, who helped develop the Oxford-AstraZeneca vaccine, said “trying to ban a virus” through travel restrictions “has already been shown not to work very well.”

He also suggested that even if a new Covid variant were to emerge in China, its impact in Britain would be limited due to the high levels of immunity that already exist in the UK.

The fellow experts also tried to allay concerns about the sharp rise in Covid cases in China, as they pointed to the robustness of British vaccines.

“Keep calm, we’ve got this covered,” said Professor Calum Semple, an expert in outbreak medicine at the University of Liverpool.

The United States, Italy, India, Taiwan, South Korea, Malaysia and Japan have announced new travel measures in response to a surge in Covid cases in China, which has followed the abrupt end of Beijing’s zero Covid policy.

But so far the government has resisted calls, including from two former health ministers, to reintroduce new border restrictions.

He has said there are “no plans” for mandatory new tests for those arriving in Britain, although he is keeping the situation “under review”.

The travelers arrived at London Heathrow Airport yesterday on a flight from Shanghai. 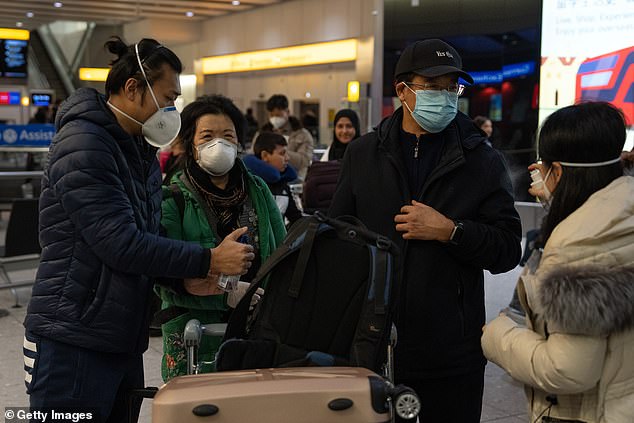 So far, the government has resisted calls, including from two former health ministers, to reintroduce new border restrictions. 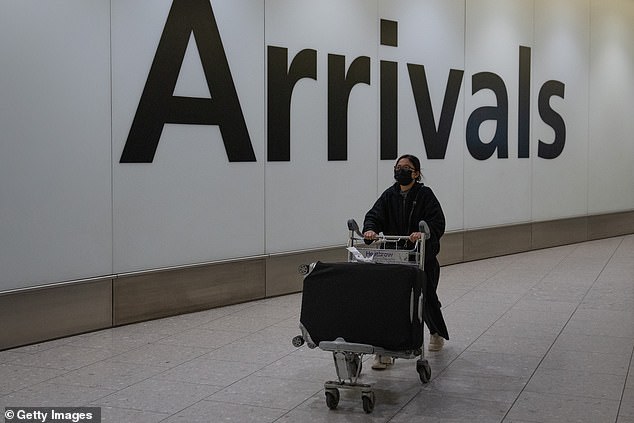 Speaking to BBC Radio 4’s Today program this morning, Sir Andrew acknowledged that China was on track for “a lot” of infections as the country experiences its first major wave of covid.

But he suggested that even if a new Covid variant emerges in China amid rising cases, it may not have a significant impact in Britain.

“The variants that emerge in China are the ones that will be best suited to spread in a Chinese population that, compared to countries like the UK, has much less experience with Covid,” he said.

“They haven’t had the added immunity of having waves of COVID, so it’s very difficult at the moment to know if a variant emerging in China is likely to have any impact here in the UK anyway.

“Current variants that are already around the world, so testing people traveling from China probably doesn’t really answer the question of whether any new variants will be a problem here.”

Sir Andrew, who chairs the Joint Committee on Vaccination and Immunization, also dismissed the effectiveness of travel restrictions in preventing the spread of new Covid variants.

“It’s already been shown that trying to ban a virus by adjusting what we do with travel doesn’t work very well,” he added.

And we’ve seen it with travel bans from various countries during the pandemic.

‘That hasn’t stopped those viruses from traveling around the world eventually.

“The important thing is that we have surveillance that when the virus is spreading within our population, here in the UK or in Europe, we can detect it and help predict what might happen to health systems and in particular to the most vulnerable in the population.’

Sir Andrew pointed out how the Beta variant that emerged in South Africa “didn’t really spread to the UK at all”, and neither did the Gamma variant from Latin America.

“I’m sure that will be related to differences in the immunological experience of different populations at that time,” he added.

Almost half of the passengers on two recent flights to Milan from China were found to have Covid.

Lord Bethell, who served in the Department of Health and Social Care during the pandemic, urged Britain to copy Italy’s ‘sensible’ move in screening travelers from China on arrival.

Former health minister Steve Brine, who is now chairman of the House of Commons Health and Social Care Committee, has also called for action.

“China is such a secretive society, we know their data is withheld and unreliable,” he said.

We have every right to overreact, not underreact. Public trust is such that we know the lesson of two years ago was that time is of the essence. The public is a little puzzled that we are in this place, apparently without having learned.

‘Now, let’s say that many Chinese citizens want to come and visit this country with a poor vaccine, they end up getting sick.

“Frankly, the NHS has enough on its plate at the moment without emergency admissions, which of course it would have to deal with.”

Those who arrived from China to London yesterday revealed how Covid is now widespread in the country.

Rubin Lou, 54, who lives in London and owns a factory in the Shanghai area, told the daily mirror: ‘I really don’t think there needs to be testing in China to travel here as here in the UK most people got the Covid vaccine.

‘But in China the vaccine was about a year ago, so its (effectiveness) may have been reduced in that time. Most of my factory in China has Covid right now, there has been a big change recently.

“They isolate themselves for a few days and then go back to work, so it hasn’t affected much in that regard.”

Another traveler told the newspaper: ‘We understand that there may be some concern from people, but we are taking precautions and wearing masks. It’s the UK’s decision, not ours.

There is nothing more we can do. 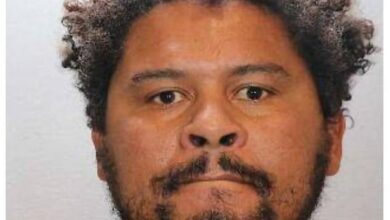 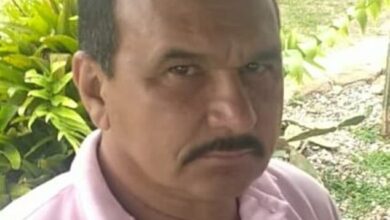 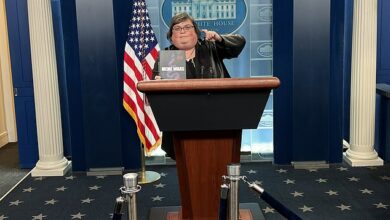 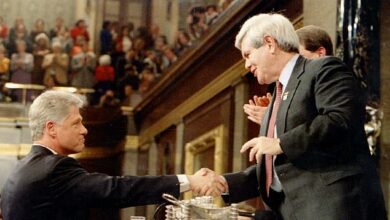