A San Diego patient who woke up during surgery has sued his fentanyl-addicted doctor for allegedly failing to sedate him properly.

Randy Dalo, a fishing boat captain, said he suffers from recurring nightmares in which he wakes up after back surgery he had in 2017. San Diego Union Tribune reports.

Dalo claims he was not given the correct dosage to sleep during surgery by anesthesiologist Dr. Bradley Hay, who was found unconscious in the bathroom hours after surgery with his pants down surrounded by needles containing opioids.

Along with Hay, who surrendered his medical license in 2018, the lawsuit targets the UC San Diego Medical Center and staff members for allegedly covering up the incident.

Anesthetist Dr. Pictured in a 2019 statement about his drug addiction, Bradley Hay has been accused of skimping on the dosage needed to keep Randy Dalo asleep during his 2017 back surgery. The doctor was reported to have been found hours later passed out with his pants down 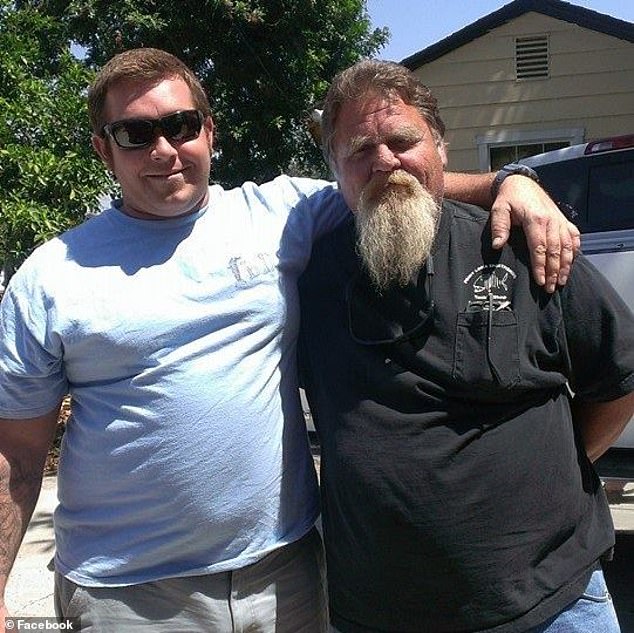 Randy Dalo (right) said he remembers waking up during the procedure and has had nightmares ever since. He was reassured by his wife that it was impossible 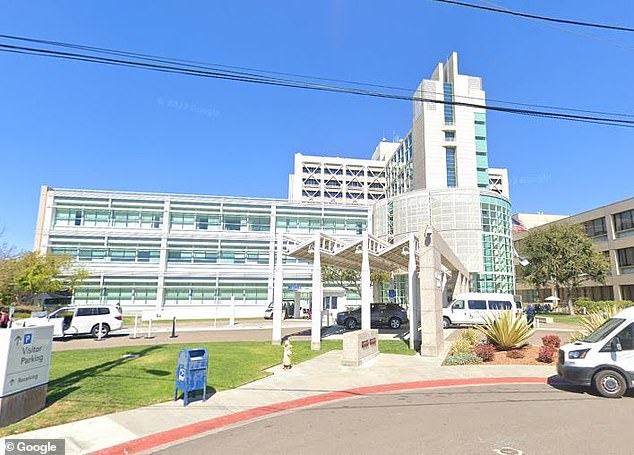 Along with Hay, who surrendered his medical license in 2018, the lawsuit is against the UC San Diego Medical Center (pictured) over an alleged cover-up

Dalo, who required back surgery due to years of strain on sport fishing boats in San Diego, said the surgery had taken a major toll on his physical and mental health.

Although he was certain he was waking up in the middle of an operation, his wife, Karen, a nurse at the hospital, allayed his fears.

Karen told the Union-Tribune that she personally selected the team that operated on her husband, but unbeknownst to her, the anesthetist was replaced by Hay.

According to court records, Hay began abusing fentanyl in 2003 when he was just a resident of UCSD, stealing the addictive opioid and injecting himself in the bathrooms.

In 2008, his colleagues had found him high while on duty at the hospital, and he was referred to a three-month treatment period before returning in November.

Although he remained sober until 2014, records show he started stealing again in April 2016 and got high on fentanyl in the hospital.

In a 2019 statement, Hay admitted to using the drug five to eight times a day while in the hospital.

Dalo’s lawyer, Eugene Iredale, accused Hay of stealing fentanyl intended for patient use and falsifying records to show that everything was given during the proceedings.

Iredale claimed it was this practice that led to Dalo waking up in the middle of his surgery, resulting in an argument with his wife and deterring the man from having the second surgery he needs for his back.

UCSD claims that Dalo was given the right amount of anesthesia by Hay and that former chief anesthesiology Dr. Gerard Manecke Jr. and anesthesiology nurse Tammy Nodler “contributed to the injuries at this point.”

“We are deeply sorry that a former member of our team violated hospital policies and standards, our trust and the trust of his patients and colleagues,” the hospital said in a statement.

Hospital representatives said they could not comment on an ongoing case. 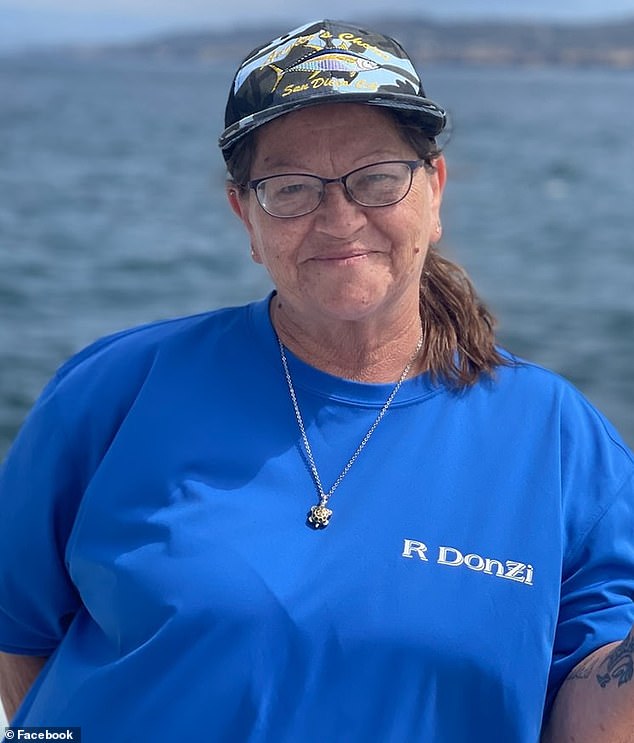 Karen Dalo (above) worked at the hospital and chose the team that operated on her husband. Unbeknownst to her, the anesthetist was replaced by Hay, who was given a drug in 2003 and relapsed in 2016 by stealing fentanyl from the hospital 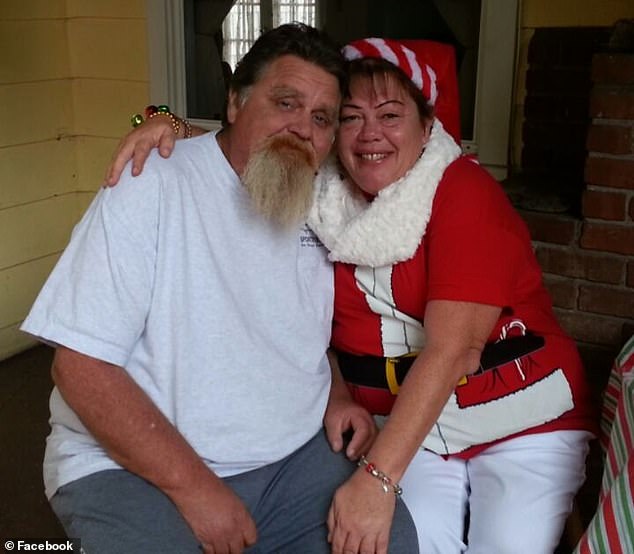 Dalo said that while he insisted he wake up during the surgery, he initially dropped the idea when it led to an argument with his wife.

In the months following their argument, Karen began questioning Manecke and Nodler about her husband’s surgery, where she learned Hay had a “breakdown” after the procedure.

When she learned of Hay’s driver’s license suspension in November 2018, Karen told the Union-Tribune that she came to the horrifying conclusion that her husband always told the truth.

Iredale, who will be representing the couple in court, said the hospital is being charged for not disclosing that Hay had a drug addiction.

During Hay’s relapse, he cared for about 800 patients, Iredale said.

“They just resisted recognizing that what happened was wrong and accepting responsibility for it,” he told the Union-Tribune. 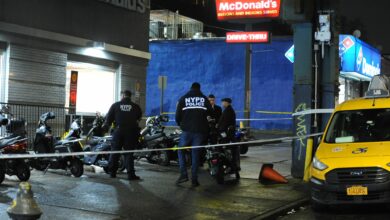 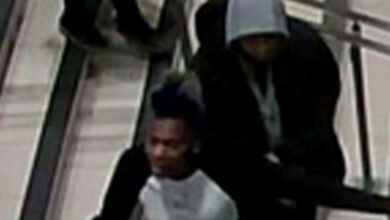 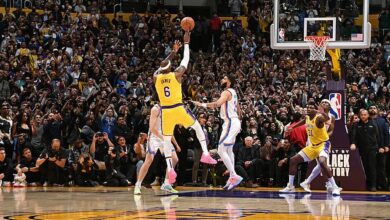 Before and after smartphones: Michael Jordan’s ‘Last Shot’ vs LeBron James’ record-breaking basket 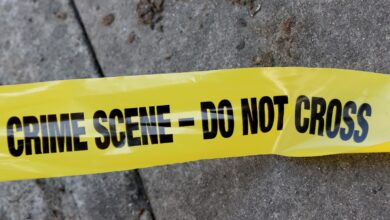 4 hours ago
Featured Posts
MAUREEN CALLAHAN: ‘Predator’ T.J. Holmes exposes what a farce the #MeToo industry really is
7 mins ago