Will Tom Brady return to New England? Patriots owner Robert Kraft says he will ‘do anything’ to get the legendary QB to sign a one-day contract to retire from his old team

Tom Brady may not be done signing NFL contracts yet, as there is one team still trying to get his signature – just not to play.

New England Patriots owner Robert Kraft said he would “do anything” to try to convince Brady to sign a one-day contract with the Patriots so that the quarterback can retire as a member of the franchise. He won six Super Bowl titles with .

This comes a day after Brady – the best quarterback in football history – announced his second retirement from the sport.

“I would do it tomorrow,” Kraft said in an interview with CNN. “I don’t just want it, our fans are crying out for it and to us he has always been and always will be a patriot.

“We will do everything we can to bring him back, sign him off as a patriot and find ways to honor him for many years to come.

“He’s done so much to bring life and cheer to our community and he’s a beloved figure and he’s earned the respect and love people feel for him like no other athlete in our city and we’ve had some great .’

Kraft ended the interview with some parting words for his former quarterback.

“Tommy, I’m always here for you, you’re part of our family,” Kraft said.

“I love the man so much and there’s nothing I wouldn’t do for him and I think he can do a lot of good things for America and reach a lot of people.

“Thank you for the time you gave us and everyone here in the New England area loves you and respects you and wishes you happiness in your life.” 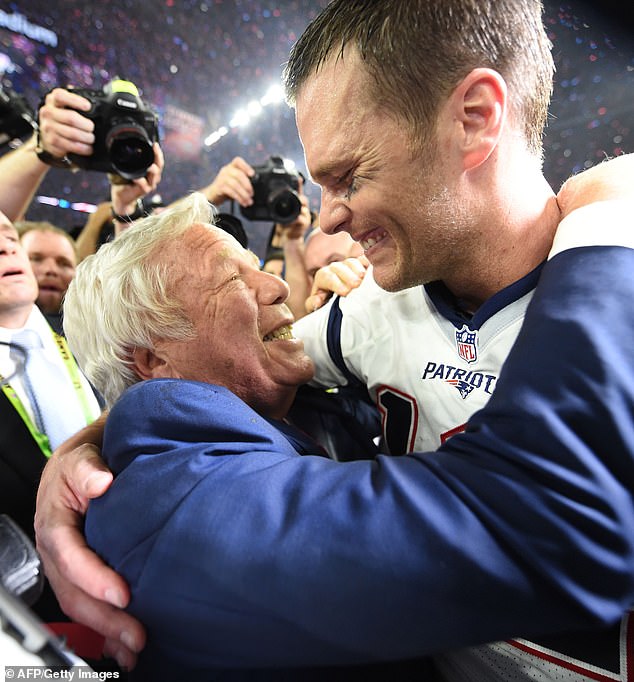 That would allow Brady to retire from New England, the team where he spent 20 of his 23 seasons

The one-day contract is a long-standing tradition in sports for notable members of a specific team to retire from the franchise they are most associated with.

In Boston in particular, the one-day contract has a special history – especially in baseball.

For decades, the Boston Red Sox had three requirements to retire a player number: be elected to the Hall-of-Fame, play 10 years with the team, and retire as a member of the team.

Ultimately, all three of these requirements were dropped – with the “retire as a member of the team” rule coming first after Red Sox legend Carlton Fisk (who retired in Chicago) retired his No. 27 in 2000.

Although the rules have changed, many former players still choose to sign one-day contracts with the Red Sox before retiring. 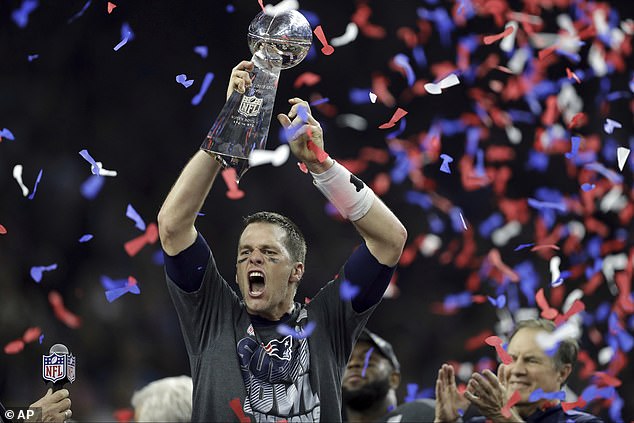 Brady won six Super Bowl titles with the Patriots, the most of any player on a single team

Tom Brady is the owner of all of a quarterback’s great passes and is one of, if not the greatest football player of all time.

He spent 20 of his 23 seasons in New England and won six Super Bowl titles with the team – the most of any player with a franchise.

Brady was drafted by the Patriots with the 199th overall pick in the sixth round of the 2000 NFL Draft.

He left the team after the 2019 season and explored a new challenge in Tampa Bay – ending with another Super Bowl crown. 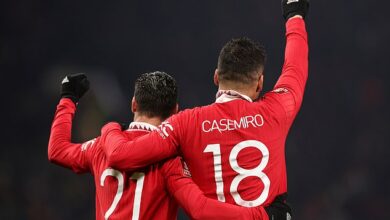 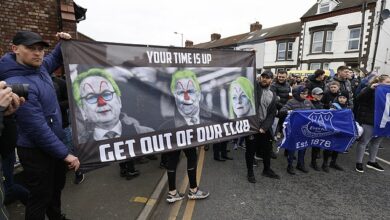 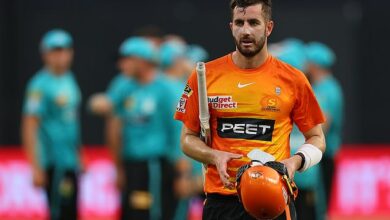 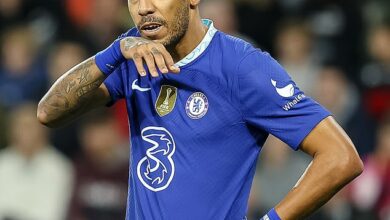