Just a month ago we were allowed to take a short walk in the Portugal-based Paldeo region of Pokemon Scarlet and Violet. After an hour of catching and fighting, we just wanted more. With its completely explorable open world for the first time, charming characters, an insane amount of Pokémon and a host of novelties, Game Freak finally seemed to be building the game we dreamed of as a child (and admittedly: also a student).

Unfortunately, technical problems seemed to stand in the way of that wish, although the makers kept insisting that we only got a test version in our hands. But now we the real deal behind the teeth: was a month enough to get rid of the biggest kinks in the cable?

Let’s start with the bad news: Game Freak is so close done a cyberpunk. As with CD Projekt RED’s troubled 2020 release, an extra year of development time wouldn’t have been a luxury here either. Our self-assembled trainer glitched through the ground several times or saw his head Excorcistspinning in circles on his torso. Yes, in addition to Spidops and Nymble, those other types of bugs are also present in large numbers.

This is also due to the now outdated Switch console, which – a lot of digital ink has already been spilled on this – urgently needs a more powerful successor. With a stable 30 frames per second, we can still live in extremis in 2022, but here everything goes wrong in such a way that our empathy is put to the test. There are no detailed textures, let alone beautiful views. No, except for the iconic art direction Violet/Scarlet graphically, a blunder full of sloppiness that even has to admit its superior in the Pokémon episodes from the Game Cube era. 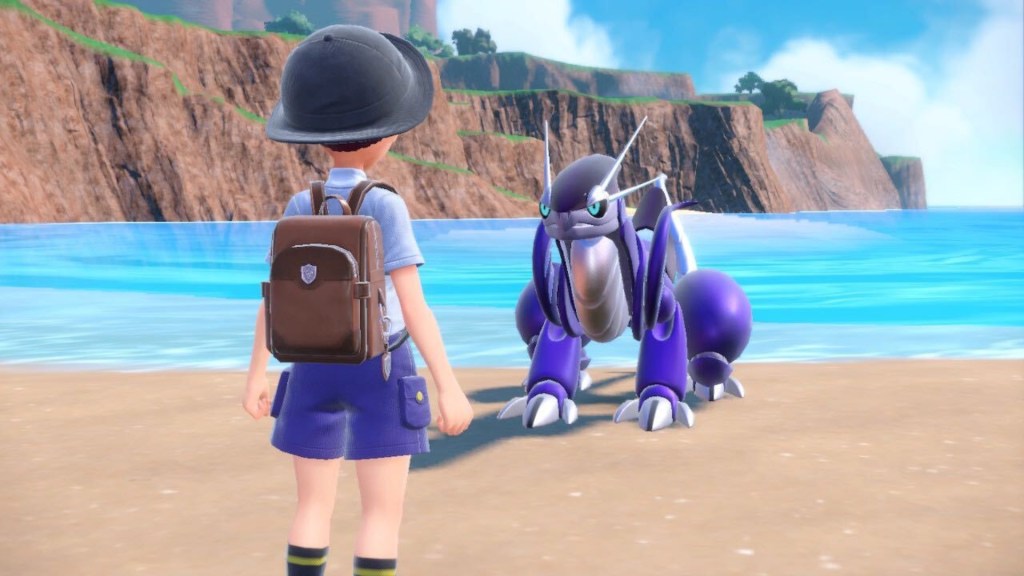 Okay, that’s our squabble. Because for those who can see past all that, this diptych offers the most interesting and free Pokémon experience in years. What do we say, all the time! More than ever, we realize that the old style Pokémon games, which we enjoyed playing, continuously grabbed us by the hand and never let go. Nintendo finally throws the auxiliary wheels overboard and lets you write your own story. That is a revolutionary step in a series that has been playing it safe for years.

Although the makers unsubtly steer you towards a certain path, it is certainly possible to end up in an area that is much too strong with an arsenal of Pokémon that is far too weak – completely normal in open world games, but refreshing in a Pokémon adventure. 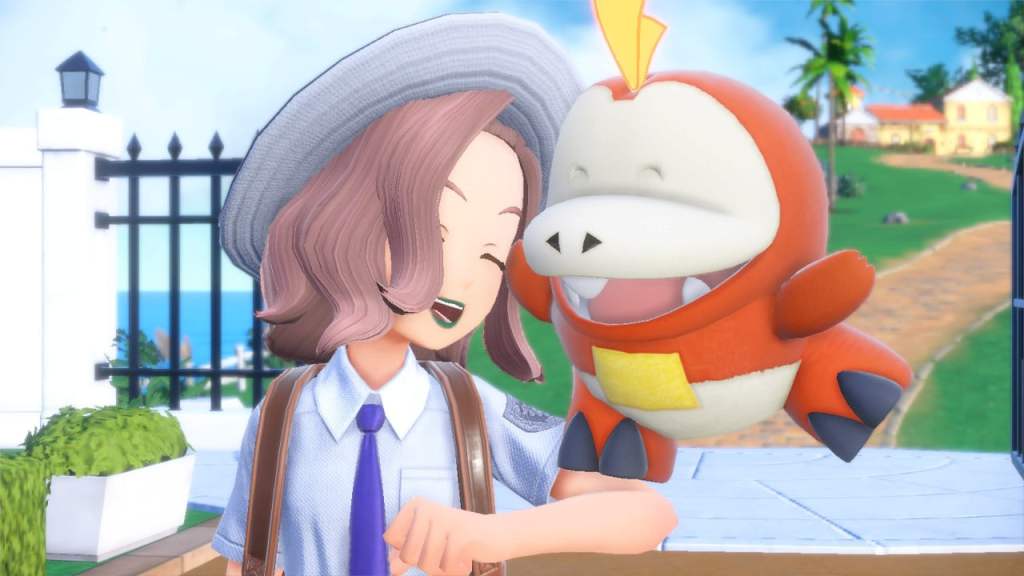 This time you don’t take on the role of yet another young trainer who wants to become the very best. The plot revolves around a student who has just been enrolled in the oldest university in Paldea (the Naranja or Uva Academy, depending on the edition) and is sent on independent study. During that journey you must complete eighteen main tasks, including defeating eight gyms, tracking down titans and taking out bases of the evil (or misunderstood?) Team Star. That set-up just works and immediately put us in a kind of nostalgic, student-like mood.

Instead of focusing on a grand, global story, for the first time we get more intimate and heartfelt feeling subplots about the Academy students. Take Team Star for example, in a black and white world the unmistakable bad guys. But Game Freak takes a more nuanced approach by revealing their sad bullying past, which actually got us emotionally invested. Emotion? In a Pokémon game? Yes, of course. 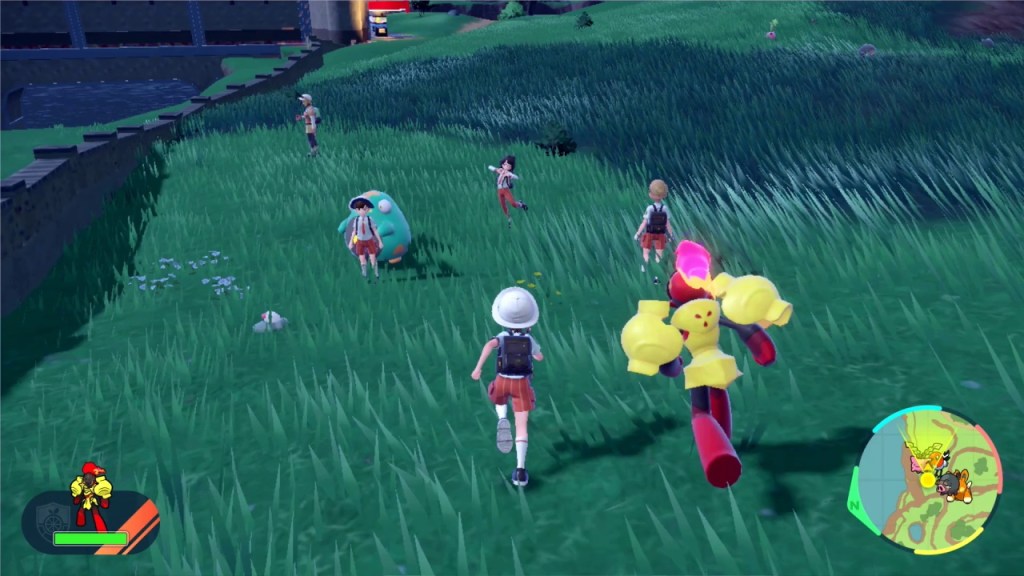 The freedom described earlier is the greatest asset of this diptych. Sometimes we entered a Team Star base only to realize immediately that our Sprigatito and co. were not strong enough. No big deal, we could just go back and hunt a giant Klawf, or try our luck at the Grass Gym or just roam around for a few hours and catch Pokémon. Finally, we felt like Ash Ketchum in the anime series, on one of his many adventurous outings.

We also think that that freedom as an (optional) side effect also has a considerably increased difficulty level is only a plus. Pokémon games are certainly not known for their challenging character, but here the battles are quite difficult at times, which multiplied the fun for us – an older audience, sniff. Well, if you follow the logical path neatly, you will make progress without too many problems – so that even the youngest will still get their money’s worth. 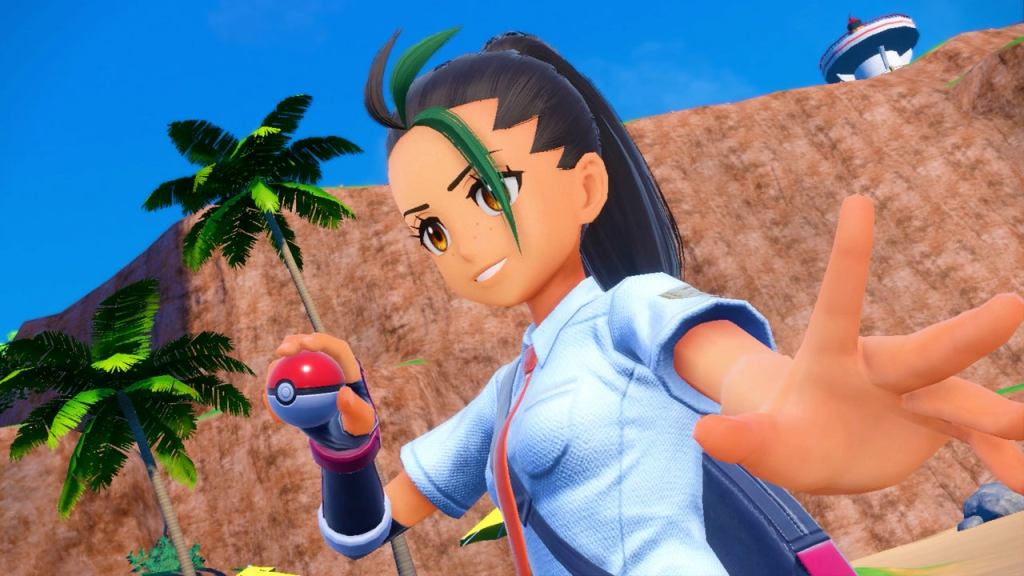 Some new choices then feel half-cooked. At gyms, instead of just beating an army of trainers to eventually compete against the gym leader, you first have to successfully complete a minigame. Those small quests are at best occupational therapy – read: Game Freak’s lukewarm attempt to create variety.

We also thought it was a pity: the highly acclaimed catching technique that was introduced at the beginning of this year appeared Pokemon Legends: Arceus, did not make the crossing – a more than logical choice in such a freedom-based experience as this one. We dare to suspect that the limited development time has a part in this, but we think it is a pity that Game Freak takes so many steps forward, and at the same time back as many steps. The perfect pokemongame has yet to be made, that much is clear. The auxiliary wheels are then thrown overboard, the bicycle must still continue to ride upright. We’re keeping our fingers crossed for some plaster work.

M3GAN, Netflix’s You Individuals, and every other motion picture you can stream from house this weekend

Is Starfield postponed or not?

The 29 best games on Game Pass

M3GAN, Netflix’s You Individuals, and every other motion picture you can stream from house this weekend

Is Starfield postponed or not?

The 29 best games on Game Pass 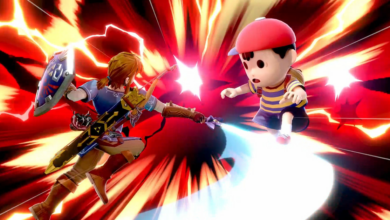 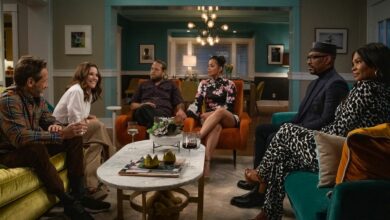 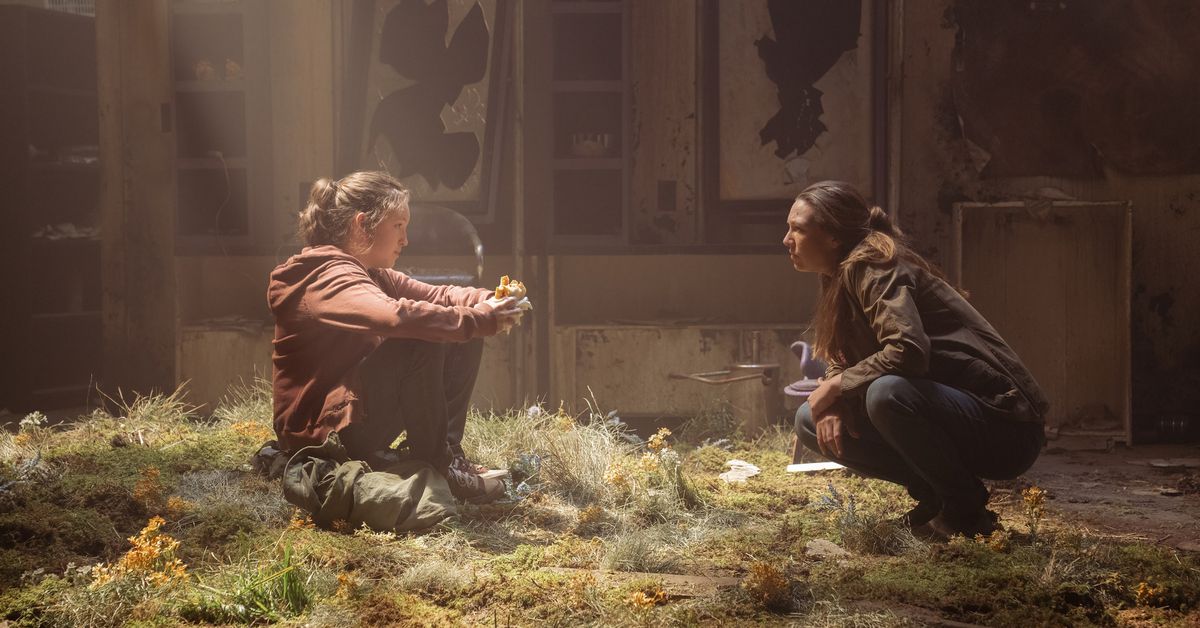