Captured on Nintendo Switch (Docked)The sequel to Freebird Games’ superlative To The Moon, Finding Paradise is a game we weren’t sure we really wanted or even needed when it first released back in 2017. How on earth could anything be expected to live up to the power and emotion of Kao Gan’s wonderful 2011 adventure? Surely any attempt to return to this world and its characters would inevitably lead to disappointment.

Well, we were flat-out wrong, thankfully. While this follow-up doesn’t quite hit the same highs, and certainly can’t match its predecessor for tear-jerking moments, it turns out to be a very worthy return to this universe indeed, a game everyone should make a little time to check out, and an absolute treat for those of us who so loved everything about the very first outing for Dr. Eva Rosalene and Dr. Neil Watts.

Yes, in Finding Paradise, doctors Eva and Neil return with Sigmund Corp’s artificial memory machine in tow, ready to implant wish-fulfilling false memories into the brain of Colin Reed, a comatose man on his death bed. The good doctors are charged with a tricky task here though, jumping into Reed’s mind in search of mementos of personal significance to help them travel deeper and deeper into their patient’s subconscious, whilst also being asked to leave many of the man’s happier memories intact.

Captured on Nintendo Switch (Docked)
This one is a tricky game to review as it’s all about the story, with gameplay mechanics kept to rather basic puzzles and brief spells of exploration that don’t get in the way of the narrative, but we absolutely mustn’t spoil any of what occurs here as that would ruin the adventure for any prospective players. What we will say, though, is that this is another beautifully written, funny, emotional journey that bursts forth from the shackles of RPG Maker XP — a tired old engine that causes the game its biggest issues — to serve up one of those rare adventures that linger long in the memory after you’ve finished with it.

There’s the same fascinating moral complexity here that made To The Moon such a joy, the core conceit of having the technology to alter a dying patient’s memories giving us much to ponder once again as the story develops over its five-hour run. This is a game packed full of fun references and witty banter too, both Eva and Neil — and the rest of the cast — are as great to spend time with as ever, and there are plenty of clever asides, references, and nods to other games thrown into the mix for players to pick out.

While the narrative doesn’t quite reach the heights of To The Moon, then, this is still a very strong story and the gameplay, whilst simplistic, does enough to keep you engaged — searching out mementos, chatting, exploring, playing sliding match-3 puzzles — whilst never holding you back or creating barriers from continuing the tale.

Captured on Nintendo Switch (Handheld/Undocked)
On Switch we’ve got the option of touchscreen control, you can tap the screen to interact with objects and cycle through textboxes, which is nice, but Finding Paradise’s biggest issues, as we mentioned, still come down to the performance of the RPG Maker engine in which it’s built. There are no major issues, let’s be clear, but we can’t help but wish traversal wasn’t quite so rigid. There’s no walking diagonally here, and loading screens and transitions between rooms and scenes just feel a little too long for a game of this type. None of this stuff should hold you back from experiencing the wonderful story that’s presented, but it’s worth noting that it can all feel a tiny bit laborious at times, not quite as quick or as smooth as it really ought to.

Small niggles aside though, Freebird Games has served up another treat here. For the tiny asking price, this is a poignant psychological adventure that’s absolutely worth picking up and sinking a few hours into, a game that asks some weighty and worthy questions. What is the nature of true happiness? What do our memories really mean to us? Can we ever truly know the people we love and the things they desire, the things that have most affected and shaped them in their lifetimes? With lots of fun and twists and turns packed into its short running time, Finding Paradise is a trip that’s well worth taking.

Conclusion
Finding Paradise is a worthy successor to the superlative To The Moon. This second adventure in the series may not quite manage to hit the emotional highs of its predecessor, but there’s still a complex, engaging, thoughtful, and wonderfully well-told story to sink your teeth into here in a game that will linger long in the memory once you’re done with it. RPG Maker XP does cause a few little niggles with traversal and transitions between scenes, but these are minuscule issues that are well worth putting up with for the fun you’ll have with the core narrative over its five-hour running time. 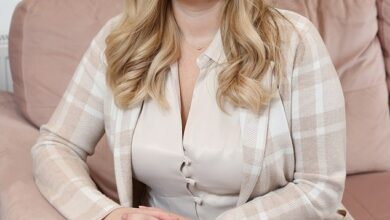 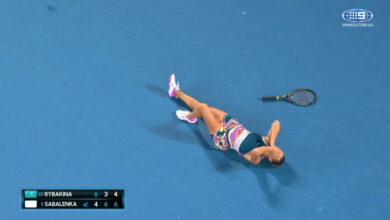 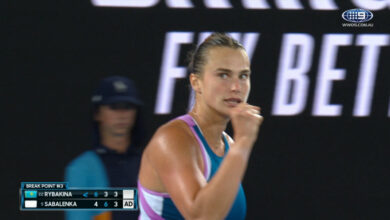 Your Go-to Guide For Node.js Development
26 mins ago