The Realme GT line excels at offering high-end features at a fraction of the price. These phones do this so well that they are sometimes contenders for our best Android phones and even best phones, so we’re looking forward to the Realme GT 3.

We may not have long to wait either, as this powerful handset could land in early 2023. Below we’ll look in more detail at the likely release date and possible price, along with what little we’ve heard about the specs and features.

As soon as we hear more, we’ll add it to this article, but in the meantime, you’ll also find a list of the things we want most from the Realme GT 3.

Cut to the chase

We don’t know when the Realme GT 3 will launch, but early 2023 seems likely given that the Realme GT 2 was announced in January 2022 and the original Realme GT landed in March 2021.

Given that most phones launch about a year after their predecessors, our best guess would be January 2023, but somewhere in the first few months of the year seems very likely anyway.

But as you’ll gather from the price conversions there, the previous model wasn’t available everywhere, so while the Realme GT 3 – and any siblings like the Realme GT 3 Pro – will likely land in the UK, we’re less certain about other regions.

So we think there’s a good chance the Realme GT 3 Pro will use the Snapdragon 8 Gen 2, although based on previous mold the standard Realme GT 3 might be stuck with an older chipset – maybe the 8 Gen 1 or 8 Plus Gen 1.

The new Gen 2 is likely to be the most powerful chipset we’ll see in Android phones in at least the first half of 2023, so the Realme GT 3 Pro won’t be slow if it uses this silicon.

What we want to see

As great as the Realme GT 2 is – it earned 4.5 stars in our review – there’s always room for improvement, so with the Realme GT 3 we want to see the following things.

We’d like to see real improvements to the ultra-wide camera, and ideally the macro snapper would be replaced with a telephoto or just removed altogether so that Realme can focus on delivering two really good cameras.

While the interface on the Realme GT 2 is generally both clean and customizable, it’s not as polished as we’d like, and suffered from a few bugs during our review.

This lack of attention to detail was disappointing, and while improvements may have been made since launch, we’d like to see a polished, flawless interface from day one on the Realme GT 3.

The Realme GT 2 doesn’t have terrible battery life, but it’s not great either, especially when using a 120Hz refresh rate – which you’ll probably want to do if you’ve spent the money on a phone with this feature.

So we’d like to see improvements there for the Realme GT 3. The good news is that this could be easily achievable, because at 4,500mAh, the Realme GT 2’s battery isn’t massive, so there should be room for a bigger one in the next model.

While the Realme GT 2 charges at a respectable 65W when plugged in, it doesn’t charge wirelessly at all, which is a shame for a phone that has some other high-end specs and features.

This omission is probably one of the ways Realme has kept costs down, and the relatively affordable price is one of the GT 2’s main selling points, so we’d like to see it stay that way. But if it’s at all possible to also add wireless charging to the Realme GT 3, then we’d like that too.

Another likely cost-cutting measure is the lack of a water-resistance rating on the Realme GT 2, but while this isn’t a super-expensive phone, it’s still so pricey that we want to make sure it can survive a splash.

So hopefully the Realme GT 3 will be water resistant, especially since that’s now a fairly common feature in mid-range phones and above. It is certainly a feature that sets the Realme GT 3 apart from its predecessors and ranks among the best Realme phones. 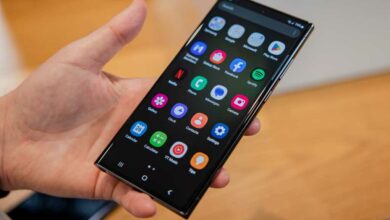 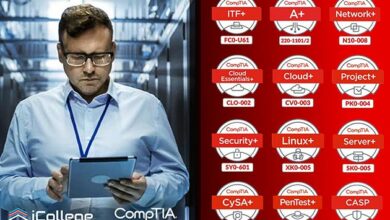 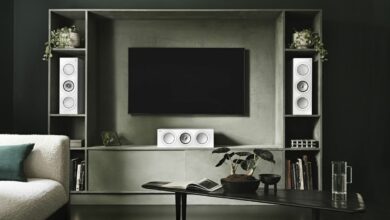 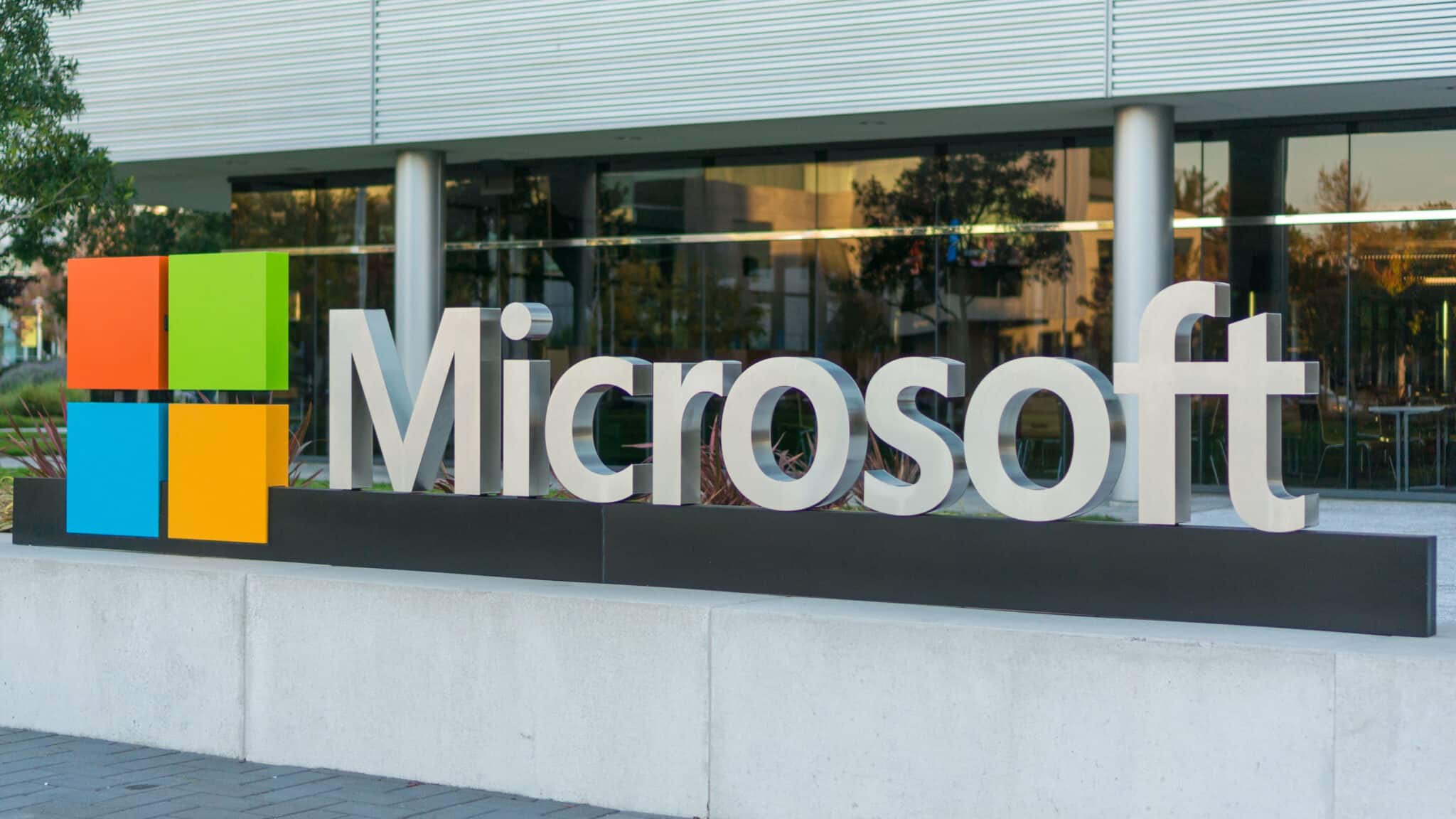 Love Island SPOILER: Lana tells Casey her heart is with Ron despite choosing him in the recoupling
21 mins ago

$754.6M Powerball jackpot goes to winner in Washington
23 mins ago