Rangers are given ‘permission to speak to QPR boss Michael Beale about their managerial vacancy’, and he is keen to take the Ibrox hotseat…just a month after the highly regarded coach turned down the chance to join Wolves

Rangers have reportedly been given permission to talk to QPR boss Michael Beale about the position of their vacant manager.

The Scottish giants sacked Giovanni Van Bronckhorst earlier this week after he was nine points behind Celtic at the top of the table and failed to earn a single point in their Champions League group.

According to The athleticthey are now set for talks with Beale, and while no agreement has yet been reached, it is clear the 42-year-old is eager to move to Ibrox. 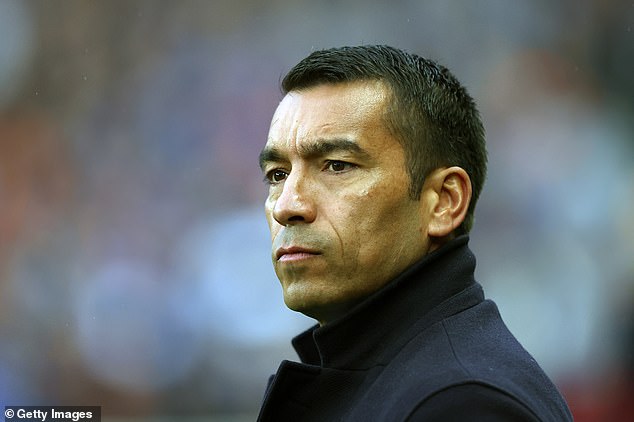 QPR expect Beale to move to Rangers and are already preparing to resume their search for a new manager after nearly losing the highly regarded coach to Wolves last month.

Beale was heavily linked with joining the Premier League club to replace Bruno Lage, but ultimately decided to turn down the role to remain at QPR.

However, a move to Rangers seems too tempting to turn down as Beale has set his sights on a move north of the border.

Beale would return to Rangers after just 12 months away from the club, having served as their assistant manager for three years under Steven Gerrard.

During his time at the club, he helped the Gers to their first Scottish title in a decade in 2020–21 as the team completed a league run unbeaten.

He has since made the move into management and has made a positive impression in the championship.

He guided QPR to the top of the table in the opening weeks of the season, and they are currently seventh in England’s second tier, outside the play-offs on goal difference. 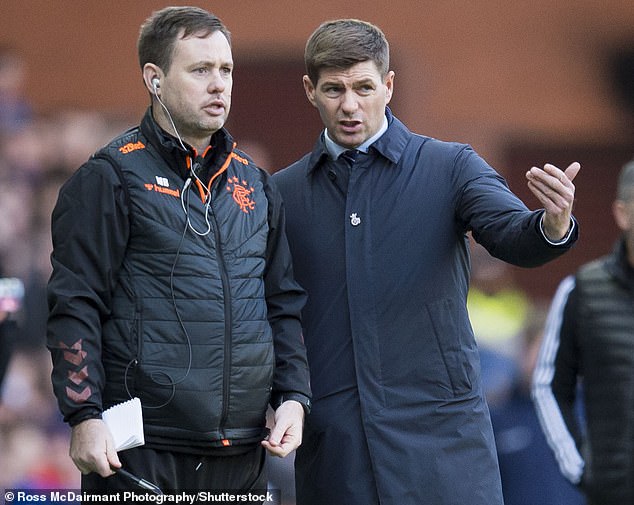 After an embarrassing battle against dandruff Meagan Pate launches Straand