A bereaved mother has blamed the hospital where her newborn daughter was born for failing to prevent her tragic death just a day later.

Shontell Falconer is furious at Mackay Hospital in Central Queensland after staff missed the warning signs of her deadly pre-eclampsia diagnosis before she gave birth to Rahni in 2020.

The condition, which occurs during pregnancy, causes high blood pressure which, if left untreated, can have fatal consequences for the mother’s or child’s liver, kidneys and brain.

Ms Falconer, who has two boys – River and Rory – had already experienced the life-threatening illness three years earlier when she was pregnant with River.

He was born five weeks early by caesarean section – and Ms Falconer urged hospital staff to look into her medical history so Rahni could be saved too.

In the last weeks of her pregnancy, the worried mother went to the hospital with high blood pressure, but was sent home immediately after the test.

“Looking back now, it was they who failed to notice that preeclampsia started well and true and [they] had to do something,” she said A current situation.

‘She could have been saved. this should be her in my arms,’ Mrs. Falconer added, holding a pink teddy bear with Rahni’s name on it.

Two weeks later, she returned to the hospital in distress as she could not feel Rahni move.

Mrs. Falconer had an emergency caesarean section, but little Rahni could not be saved. 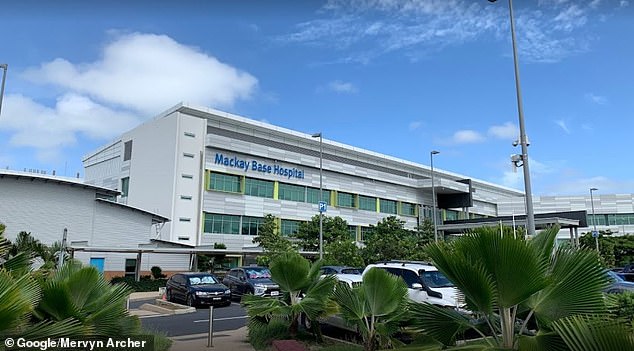 “She was without oxygen for too long and there was no real brain function,” said husband Stuart Falconer.

And then they kind of say, “You’re going to make a choice.” You take her off the breathing tubes or leave her on, because she’s not getting better.’

Hospital officials admitted in a root cause analysis that more should have been done to protect the child.

“We determined that aspects of your care that contributed to Rahni’s death fell below expected standards,” the findings read. 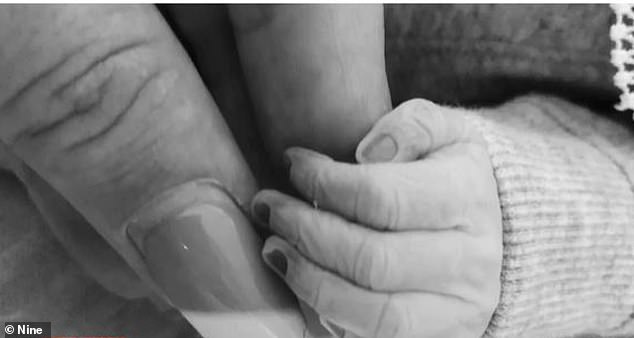 Mrs. Falconer had an emergency caesarean section, but little Rahni could not be saved

“There was a missed opportunity to diagnose preeclampsia,” the report concluded, adding that “the management of this high-risk pregnancy was too casual.”

Earlier this year, another report to the hospital’s gynecology and obstetric services revealed that three babies had died after receiving substandard care at the facility, while other women suffered physical and psychological harm as a result.

“I’ve met and (have) talked to women in their early twenties who will never have another child; women who have lost babies,” Crisafulli said.

“The pain and suffering they endured was heartbreaking and nothing short of getting justice will save it in the eyes of the people of Queensland.”

A Mackay Hospital and Health Service spokesperson has apologized unreservedly to the women and their families who have experienced substandard obstetric and gynecological care at Mackay Hospital.

Mackay HHS continues to communicate with and provide clinical support to women who have come forward.

“We are also working with women to implement the recommendations of the obstetric and gynecological examination at Mackay Hospital.

“While nothing can change the past, the experiences of the women and their families lead to improvements for other women who come into our care.”

Strange-looking object washes up on the beach

Strange-looking object washes up on the beach 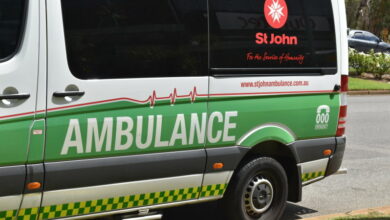 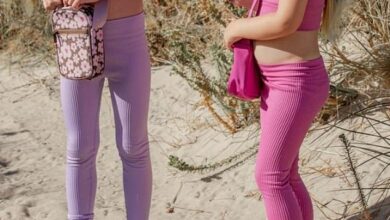 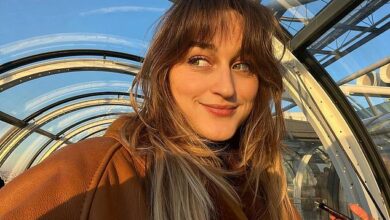 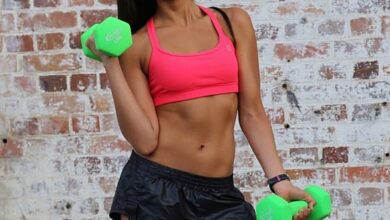