Vladimir Putin will not participate in an ice hockey game that he traditionally hosts every New Year in Moscow’s Red Square.

Dmitry Peskov, the Kremlin spokesman, confirmed today that Putin, 70, will not participate this year, but did not explain the reason for his absence.

The game is part of an amateur league that Putin established in 2011 and in which he sometimes plays. In 2020, he was joined by Belarusian dictator Alexander Lukashenko.

It comes after Putin also canceled a traditional year-end press conference, also without giving a reason, although there is speculation that he does not want to face questions about the war in Ukraine. 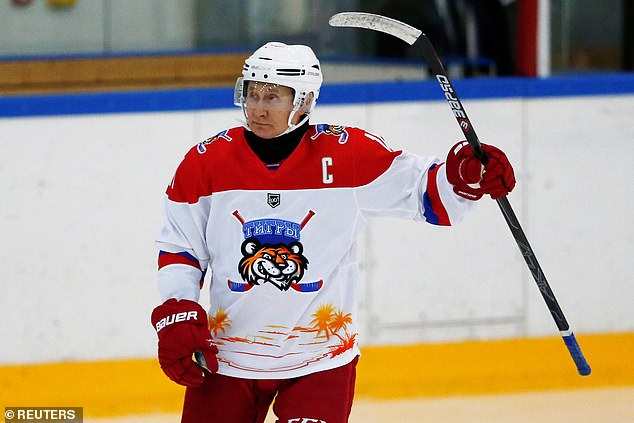 The cancellations also come amid rumors that Putin is suffering from health problems.

Vladimir Putin has canceled his annual live television news conference in an apparent attempt to avoid being questioned about his failed invasion of Ukraine.

The Russian president has held a December news conference in most years of his rule, beginning in 2000. Last year, he spoke for more than four hours.

Annual ice hockey games have also been held in most years and continued despite the Covid pandemic.

But now they would take place against the backdrop of the war in Ukraine, which has become a massive geopolitical faux pas for Putin.

During the media meeting, a major political event in the country, Putin answers questions from the press and the public in a marathon that often lasts several hours, but he may have faced tough questions this year about his disastrous invasion.

He routinely faces questions from more than 500 Russian and foreign journalists. In 2019, a record 1,895 journalists were accredited. The big end-of-year session usually takes place between December 14 and 23.

The decision was made despite reports suggesting that he had already decided that Western media should be excluded from the event in the midst of the war in Ukraine.

The moves mean he’s not even ready to face Russian journalists in the glare of a big live event and be openly questioned about his war. 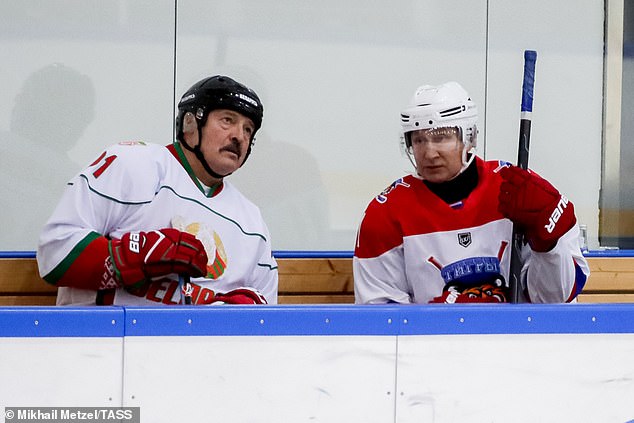 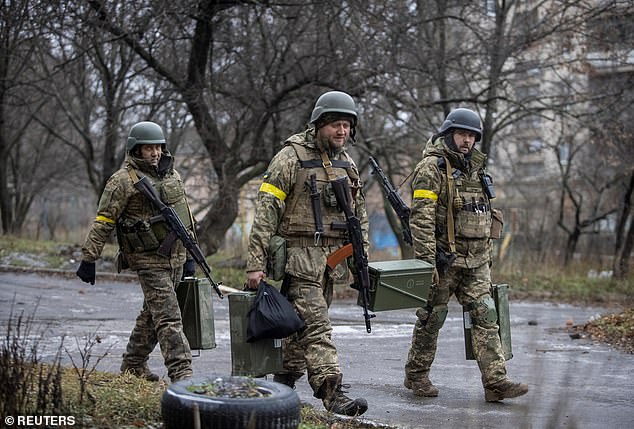 Peskov said Putin would find a way to communicate with the Kremlin ‘group’, mainly journalists loyal to Uber, many from state media, despite canceling the live session, which was one of the highlights of his year.

He also indicated that a press conference could be held in the New Year, but did not specify the date or format.

Putin had earlier postponed his annual live Direct Line question-and-answer session with ordinary Russians amid blatant concerns that he would face complaints about the war and his chaotic partial mobilization.

Moscow has seen more than 100,000 of its soldiers killed or wounded since the invasion began, and has lost thousands of tanks and other items of military equipment.

Peskov also did not give a date for Putin to address the Senate, or Federation Council, which is a formal annual duty under the constitution.

The announcement will fuel suspicions that Putin is frightened by scrutiny over his handling of the war, which he calls a special military operation.

It will also raise questions about whether, at the age of 70, he is healthy enough to endure the long sessions when under the world’s gaze.

There has been significant speculation about Putin’s health, including persistent but unproven rumors that he is suffering from cancer and other conditions.

There are also rumors that he underwent minor surgery over the weekend after an alleged fall down the stairs of an official residence.

The Kremlin denied that he suffered a fall.

In its daily update on the military situation on Monday, the Ukrainian General Staff said its forces had repelled Russian attacks on four settlements in the eastern Donetsk region and eight settlements in the adjacent Luhansk region. 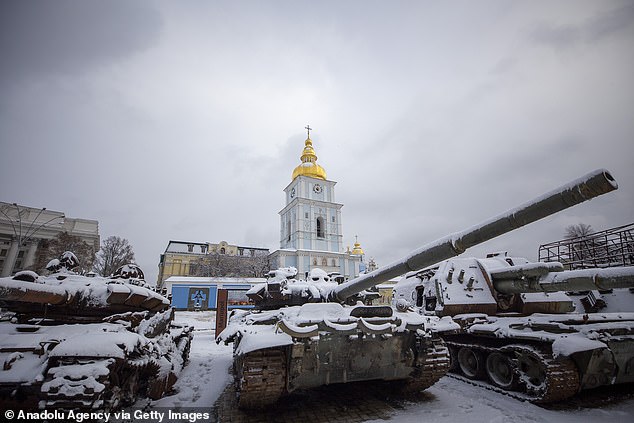 Pictured: Russian armored vehicles and tanks are displayed at St. Michael’s Square after a snowfall in Kyiv, Ukraine, on December 12, 2022.

Russia kept up its attacks on Bakhmut, now largely in ruins, Avdiivka and Lyman, and launched two missile strikes against civilian infrastructure in Kostyantynivka, all in the Donetsk region, one of four Moscow claims to have annexed. Ukraine after ‘ referendums branded illegal by Kyiv.

Ukraine has said that Russian forces are suffering huge losses on the eastern front in brutal fighting that is also affecting its own troops.

But as Russia continues to launch what’s left of its offensive might against entrenched Ukrainian positions in and around Bakhmut, experts wonder whether the losses in manpower and equipment will equal the potential prize.

“We are scratching our heads,” a Western official told AFP this week when asked about Russia’s focus on Bakhmut. We don’t know the answer.

Lionel Messi or Cristiano Ronaldo? MailOnline readers have their say on GOAT 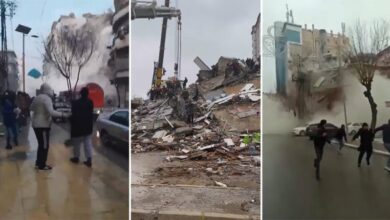 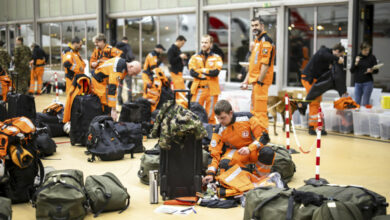 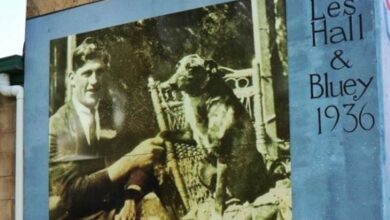 Tyronn Lue on Kyrie Irving trade: ‘Dallas has to be very ecstatic getting him’
22 mins ago