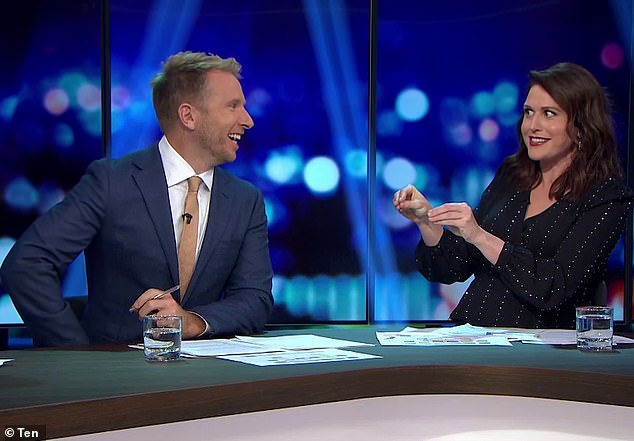 Project hosts clash over the right of ‘boring’ employees to skip drinks at work after a worker was fired for not participating in ‘fun’ office activities: ‘We should pay ourselves!’

Hosts of The Project have discussed the etiquette of attending social functions after work and whether employees are still working.

Debate over the Sunday night show sparked after a segment about a French national who sued his employer after he was fired for not participating in ‘fun’ office activities.

A Paris court ruled that the man, known only as ‘Mr T’, was well within his rights to decline invitations to evening events, including weekend drinks, and was awarded $5,000 in compensation, though he also intends to sue. .

The man’s mini-lift had The Project’s Hamish MacDonald labeling it “an absolute bore,” but other panelists weren’t so on board.

Hamish MacDonald (left) was in favor of the tradition of drinks at work, but Rachel Corbett (right) said they should be avoided at all costs.

Should careers depend on the social functions of work?

“It’s a win for those of us who don’t want to do this kind of thing… drinking and partying just isn’t my thing,” said co-host Rachel Corbett.

‘Yes, they are… I was on one of these things with you and you made us drive there in a convoy,’ said MacDonald.

“Only because then I make everyone arrive at the door at exactly the same time so I don’t have to go in alone,” Corbett replied.

Celebrity Letters and Numbers host and occasional Project panelist Michael Hing argued that it was his “firm belief that drinks at work count as work.”

“We should get paid… It’s a labor relations issue for me,” Hing said.

“If bosses think there’s some team-bonding experience that can happen over drinks at work, they should pay it and it should happen over lunch.” 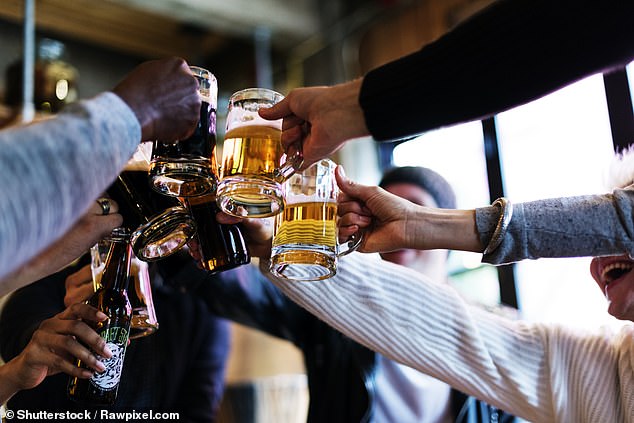 Germany would not obstruct Poland sending out tanks to Ukraine: Minister