The Prince and Princess of Wales have been labeled “absolutely delightful” by cabin crew members who served them on their eight-hour commercial flight from London to Boston yesterday.

The royal couple, both 40, have flown to the US for a whirlwind three-day tour of the Massachusetts capital before attending the second annual Earthshot Prize Awards Ceremony tomorrow night at MGM Music Hall.

According to CBSthe royal couple’s entourage took up most of the first-class seats during the eight-hour flight.

Passenger Brent Scuttles – who sat just two rows behind Prince William – admitted it was a total “surprise” to see the royals aboard a commercial jet. 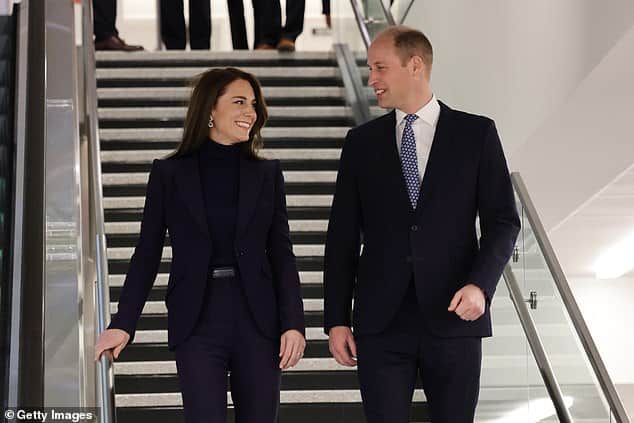 He said, “You do a double take to see if you really see who you think you see!”

The first-class passenger described the father-of-three as “slender” and said the princess was “as beautiful as one would expect.”

According to the publication, the Prince and Princess of Wales were spotted conversing with other passengers nearby and discussing their route during the journey – which included attending a Boston Celtics game last night.

The pair are also expected to meet President Biden at the White House on Friday ahead of the evening Earthshot ceremony. 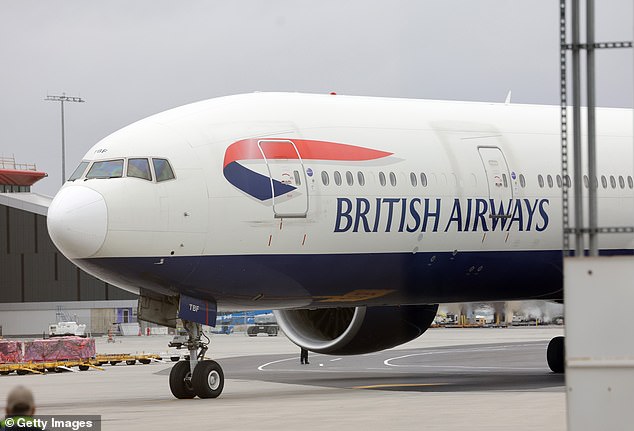 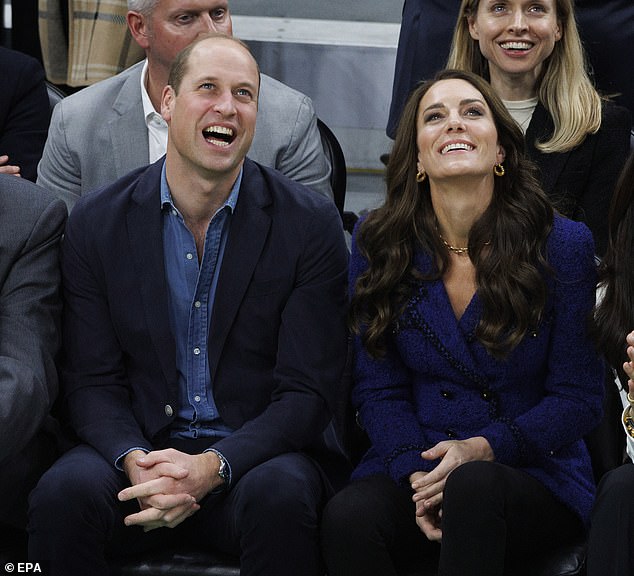 The impressed cabin crew said the couple were “extremely delightful” to serve aboard the plane.

Fellow passenger Jonathan Wood said there was a ‘buzz’ around the plane as news of the royal couple spread.

While passenger Jo Adkins admitted they were surprised to learn the Prince and Princess of Wales had taken a commercial flight, another added that it made sense given the environmental focus of their royal tour.

Earthshot was set up by Prince William in 2020 as a competition to promote innovative environmental solutions.

Once they landed at Logan Airport, passengers were reportedly asked to wait until the Prince and Princess of Wales had already left the plane to disembark. 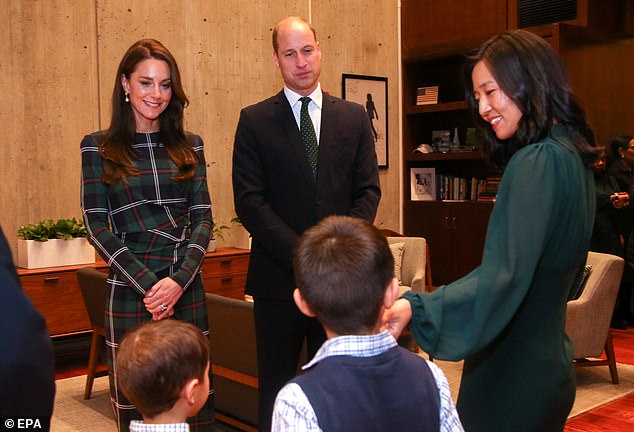 The publication reports that 12 state troopers were waiting to escort the couple to their first engagement of the day, a tour of Boston City Hall.

In August 2019, Prince Harry and Meghan Markle faced criticism after it was revealed they had taken four private jets in 11 days.

Earlier this year, the couple were charged with “huge hypocrisy” after it was revealed they had returned to their £11million mansion in Montecito with their children Archie and Lilibet on a gas-guzzling Bombardier Global 6000 before the Queen’s Platinum Jubilee celebration ended.

After landing in the US, the Prince and Princess of Wales joined 20,000 basketball fanatics to cheer on the Boston Celtics and promote the Earthshot Prize awards on the first day in the city – but made their first trip to the US in eight years was eclipsed by a racism scandal that rocks Buckingham Palace.

William and Kate arrived in Boston just hours after the Prince’s own godmother, Lady Susan Hussey, a former lady-in-waiting to the late Queen, was accused of making racist remarks at a reception hosted by Queen Consort Camilla. 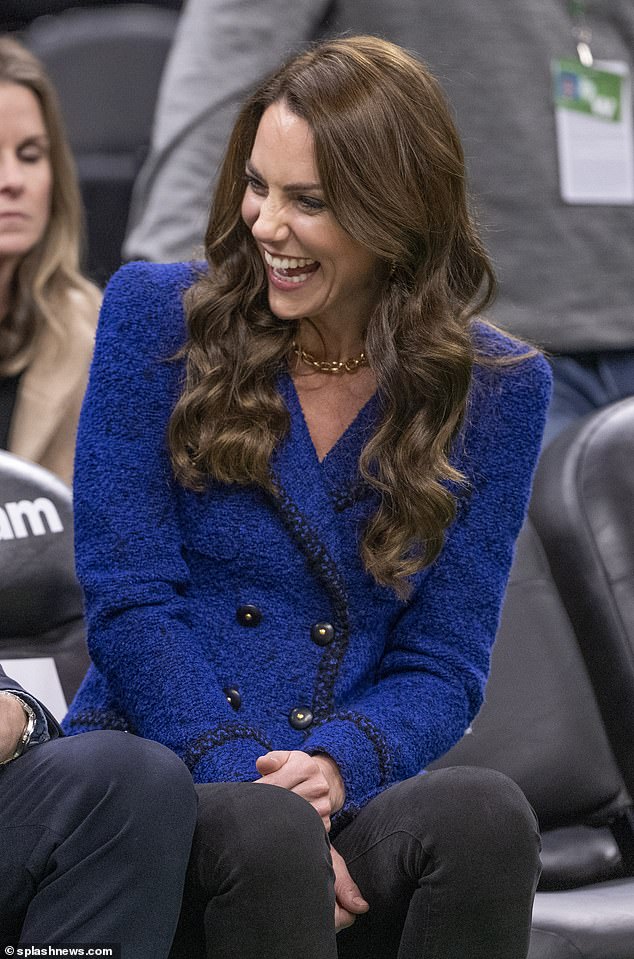 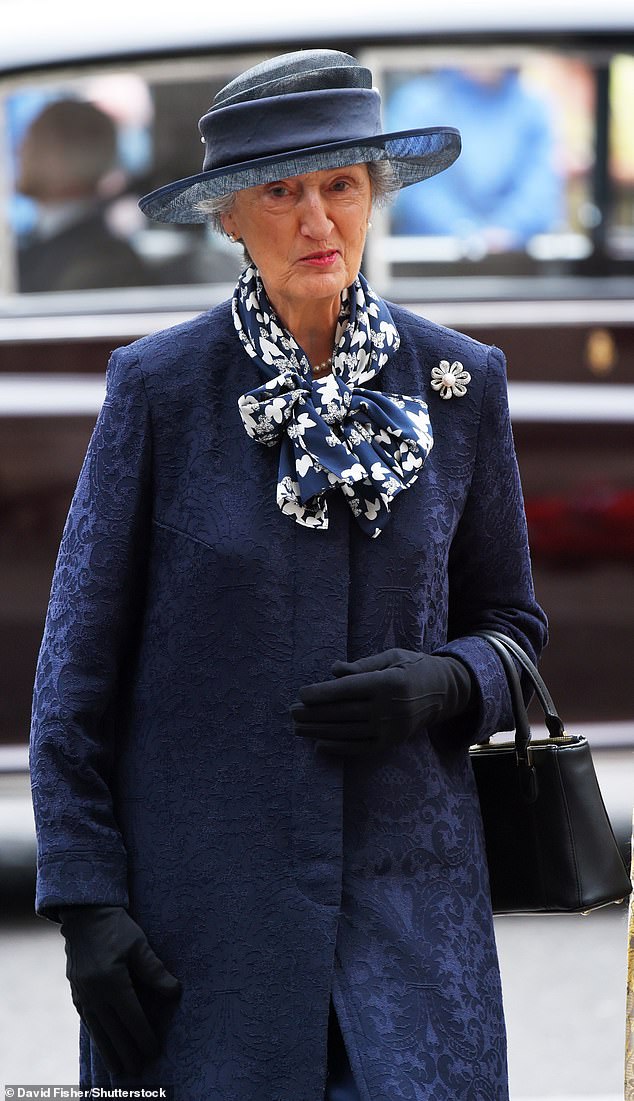 Lady Susan Hussey, 83 (pictured in 2016 at a Thanksgiving service in memory of Sir Terry Wogan), has resigned from her honorary role as Lady of the Household at Buckingham Palace after being accused by a black woman who runs Sistah Space on domestic violence charity by asking, “What part of Africa are you from?”

Lady Susan Hussey, who was a lady-in-waiting to Queen Elizabeth II for decades and was detained by King Charles after his mother’s death, has resigned after allegedly killing Ngozi Fulani, a black woman who runs the domestic violence charity Sistah Space in Hackney, had asked, “What part of Africa are you from?”

In response to Ms Fulani’s allegations on Twitter, Buckingham Palace said it took the situation “extremely seriously”, adding that Lady Susan Hussey had issued a “profound apology” for her words.

Her resignation ends a six-decade career in the royal household during which she became one of Queen Elizabeth II’s closest confidants. Her role was so important that she even earned a brief part in Netflix’s The Crown.

Lady Susan, 83, was welcomed into The Firm in 1960, around the time Her Majesty’s late gave birth to her third child, Prince Andrew, when she was hired to help answer letters to the Royal Household, Tatler reports.

She is the youngest daughter of the 12th Earl of Waldegrave and the widow of Marmaduke Hussey, former chairman of the BBC who died in 2006.

After assuming her role and growing closer to the monarch, she soon became known as one of the Queen’s late ‘Head Girls’ as a lady-in-waiting. Before long, she was reportedly nicknamed ‘Number One Head Girl’ as she continued to support the Queen.

During her time as the royal family’s closest confidante, Lady Susan grew close to King Charles. So close, in fact, that he asked her to be godmother to his eldest son, Prince William.

A 'man-child' is REAL... and scientists say they get less sex because it turns women off 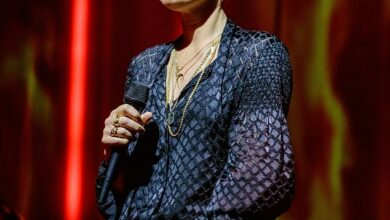 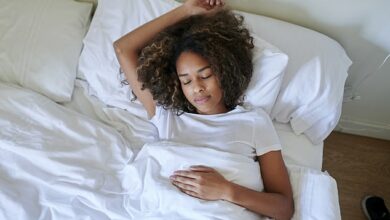 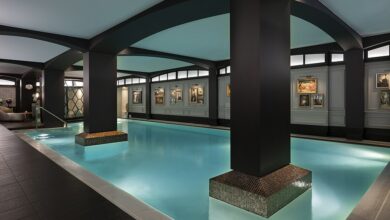 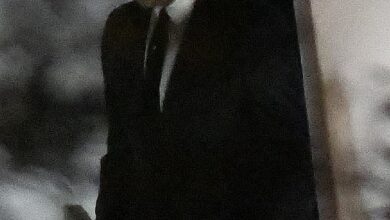