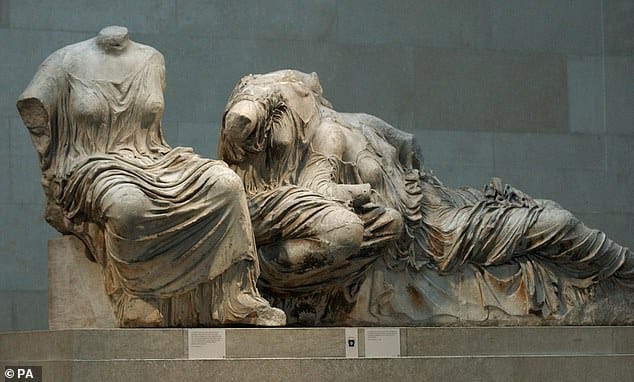 Downing Street today ruled out changing a law that would prevent the British Museum from returning the ‘Elgin Marbles’ to Greece.

It recently emerged that former chancellor George Osborne, now president of the British Museum, has been in talks with Greece’s prime minister about the possible return of the 2,500-year-old sculptures.

But No10 said there were no plans to amend legislation that prevents items from being removed from the British Museum’s collection, except in certain circumstances.

The Parthenon sculptures were made between 447 B.C. C. and 432 a. C. and decorated the Parthenon of the Acropolis of Athens.

Lord Elgin removed about half of the remaining sculptures from the Parthenon ruins between 1801 and 1805, before they entered the British Museum.

Since then, the 17 figures have been the subject of a 200-year dispute over ownership between Athens and London.

The Parthenon sculptures were made between 447 B.C. C. and 432 a. C. and decorated the Parthenon of the Acropolis of Athens. 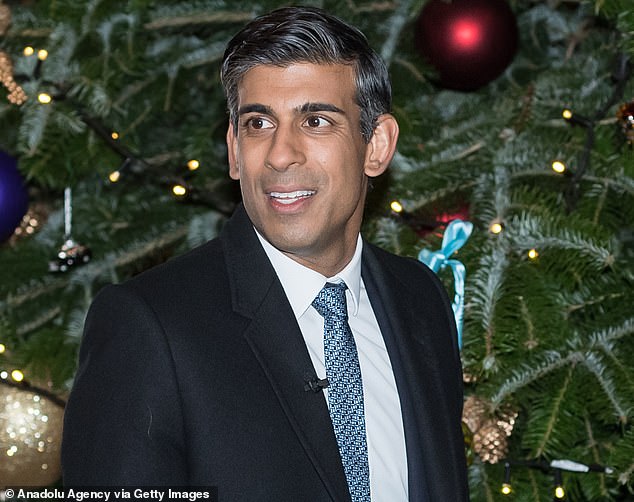 The prime minister’s spokesman said there were no plans to amend legislation that prevents items from being removed from the British Museum’s collection, except in certain circumstances. 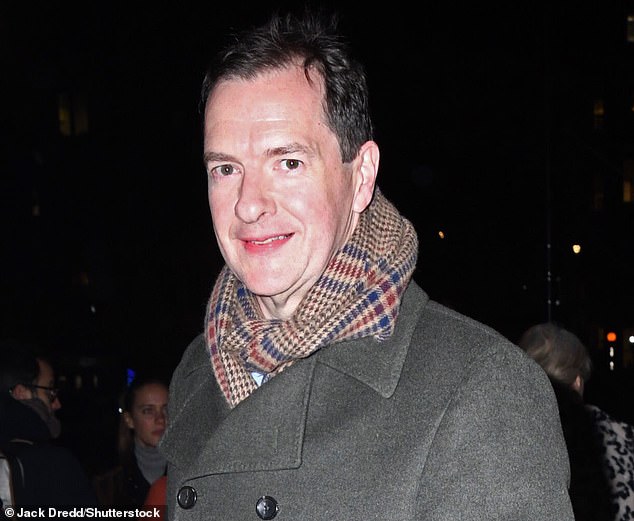 It recently emerged that former chancellor George Osborne, now president of the British Museum, has been in talks with the prime minister of Greece.

The prime minister’s official spokesman said: “We have no plans to change the law, which prevents the removal of items from the British Museum collection, except in certain circumstances.”

‘Our position on this has not changed. Decisions regarding the care and management of the collections are the responsibility of the Museum and its patrons.

‘The Parthenon Sculptures are the legal property of the trustees and are operationally independent of the Government.’

No10 also stated that the public would ‘vote with their feet’ if they don’t like museums removing controversial objects from their collections.

“I am cautious in commenting on how specific museums should display their collections, I think that is a matter for them,” Rishi Sunak’s spokesman added.

“Clearly, they will need to justify any decision they make to the public and the public will make a judgment based on voting with their feet on whether they think they have the right balance.

According to the Greek daily Ta Nea, Osborne and Greek Prime Minister Kyriakos Mitsotakis met last week at a five-star hotel in Knightsbridge, west London, to discuss the sculptures.

They are also said to have first held “exploratory talks” in November last year at the Greek ambassador’s residence in Mayfair.

The British Museum has not denied that Osborne held talks with the Greek prime minister.

A spokesperson said: ‘The British Museum has publicly called for a new association of the Parthenon with Greece and we will speak to anyone, including the Greek government, about how to take that forward.

“As the Chairman of the Trustees said last month, we operate within the law and will not dismantle our great collection as it tells a unique story of our common humanity.

“But we are looking for new long-term positive partnerships with countries and communities around the world and that of course includes Greece.”

Former Prime Minister Boris Johnson told Mitsotakis during talks in Downing Street last year that he understood the “strength of feeling” in Greece about the sculptures.

But he insisted that the issue was ‘one for the trustees of the British Museum’.