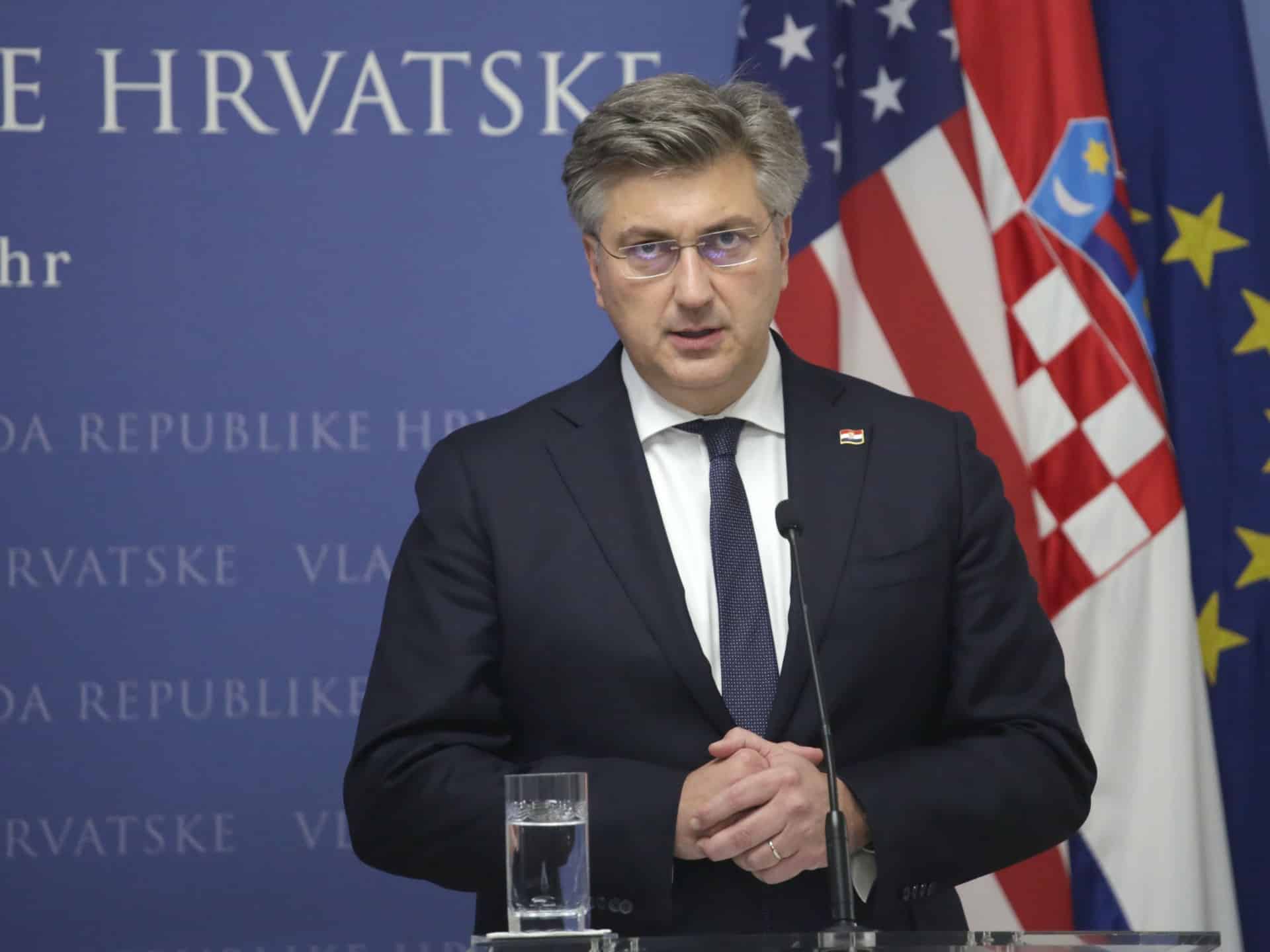 Of: Talk to Al Jazeera

Croatian Prime Minister Andrej Plenkovic discusses relations with the Kremlin and in the Balkan region, the EU, the war in Ukraine and NATO.

In one of the most exciting matches of the World Cup in Qatar, Croatia beat Japan on penalties to secure a place in the quarterfinals.

One high-profile supporter celebrating the team’s victory was none other than Prime Minister Andrej Plenkovic. We caught up with him just before that game to talk about the national team’s performance in the tournament.

We also asked him about some of the latest developments in his country, including Croatia’s accession to the Schengen area and the adoption of the euro as the official currency.

Does your kid love running around? Why they may be less most likely to get the sniffles