In early November, Russia withdrew from the Ukrainian city of Kherson after an eight-month occupation, but has since suffered multiple attacks and escalations, leaving dozens dead and millions in limbo.

However, the hardships for the city’s residents are far from over.

The southern city with a pre-war population of 200,000 and its surroundings are still suffering the effects of the occupation and feel the deadly proximity of the Russian forces, now stationed across the Dnieper River.

Now residents experience power outages, water shortages and shelling on an almost daily basis that have become a new reality. People are now dependent on food or water rations. Some fetch water from the Dnieper and risk Russian snipers from the other bank.

Power outages often result in lines of people charging their phones at communal power points in the city parks. At night, residents use flashlights to rummage through the rubble of their bombed-out homes.

Children still play at abandoned checkpoints while raising a Ukrainian flag despite explosions nearby. Other residents try to disgrace alleged Russian collaborators who have been tied up in public.

Unable to cope with the harsh conditions, some pack their belongings in their cars, take their pets and head for a safer place, hoping the war will soon end and they can return home.

Others stay, ready to endure hardship.

Kate is a big fan of US media. Newspapers claim that she and William "hit a home run" on American visits. 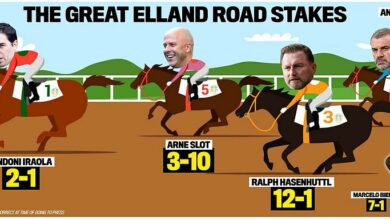 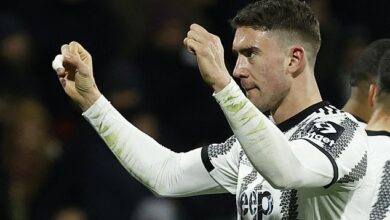 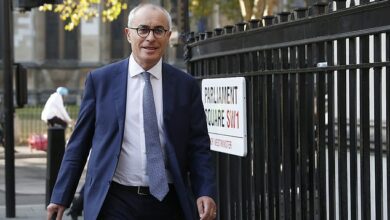 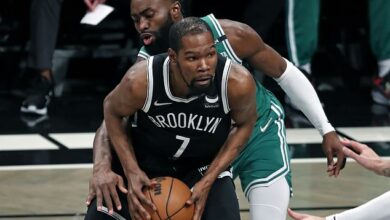 3 Tips for Reaching Your Clients Easily
9 mins ago

Biden reaches across aisle, braves boos in State of the Union speech
20 mins ago