Croatia beat Japan on penalties in a close World Cup round of 16 tie to claim a place in the quarterfinals.

Mario Pasalic scored the winning penalty as Croatia won 3-1 on penalties on Monday in the final game of the tournament at the Al Janoub Stadium in Wakrah, south of the Qatari capital.

Croatian striker Ivan Perisic, who was denied by Japanese goalkeeper Shuichi Gonda in the opening minutes, leveled the Croatians 10 minutes into the second half after receiving Dejan Lovren’s cross with a powerful header.

Daichi Kamada fired wide after a smooth counter-attack from Japan minutes before Daizen Maeda deservedly put them ahead in the 43rd minute, firing from point-blank range after Ritsu Doan sent a cross into the penalty area.

With the scores level at 1-1 after an absorbing 90 minutes, Japan’s Kaoru Mitoma came closest in the grueling half-hour of extra time, forcing Croatian goalkeeper Dominic Livakovic to deflect his powerful shot.

Croatia will face either Brazil or South Korea in the quarterfinals. 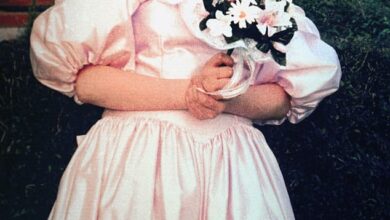 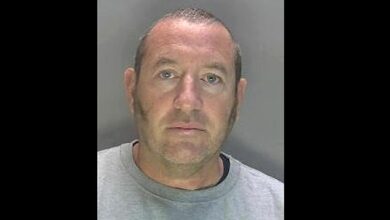 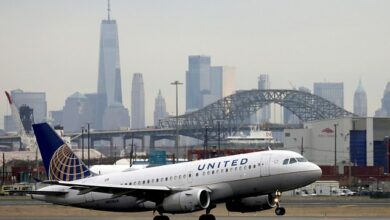 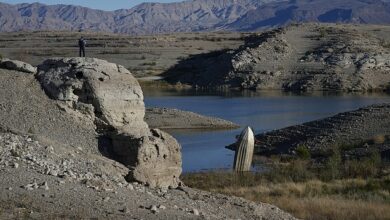 2 hours ago
Featured Posts
Building Skills and Confidence: The Benefits of Football Camps for Kids
6 mins ago

How to Choose the Best Online Casino Australia
9 mins ago