Schoolboy, 17, is killed and his friend is rushed to hospital after the 90-year-old driver runs into the pair on the footpath and pins them under her Mitsubishi

A 17-year-old schoolboy has died and his classmate has been rushed to hospital after a car drove into them on a street in a Sydney suburb.

A silver Mitsubishi driven by a 90-year-old woman collided with the pair on Rembrandt Street, Carlingford, in Sydney’s north-west at about 11:20 a.m. Thursday, also crashing into a van.

One of the boys was reportedly pinned under the car, while another was taken to Westmead Hospital on a stretcher.

The driver was taken to Westmead Hospital for mandatory tests.

Footage from the crime scene showed a number of paramedics, police officers and firefighters present at the accident. 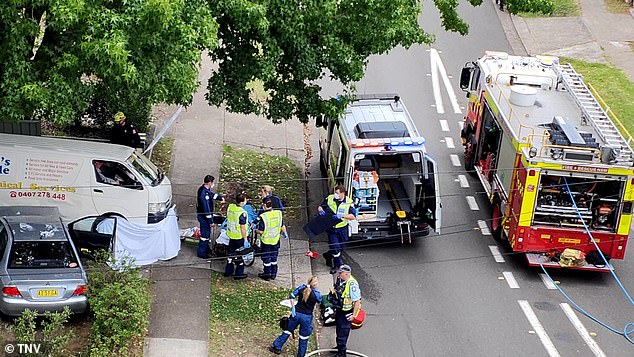 Two pedestrians were hit by a silver Mitsubishi in Carlingford, Sydney’s northwest, on Thursday, one of them fatally injured.

A white sheet was tied to the front of the van the Mitsubishi crashed into, parked in a driveway.

The video also showed what appeared to be an elderly woman being carried into an ambulance before the van drove off under lights and sirens. 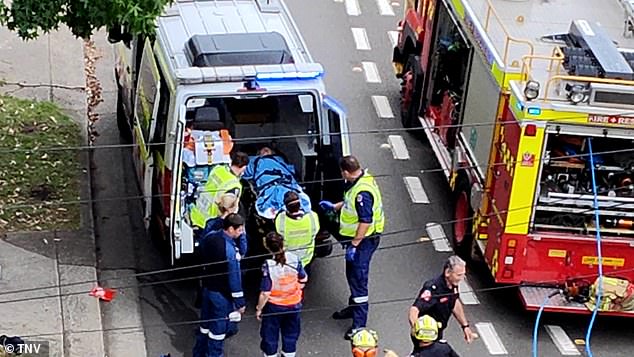 A patient is carried on a stretcher to an ambulance 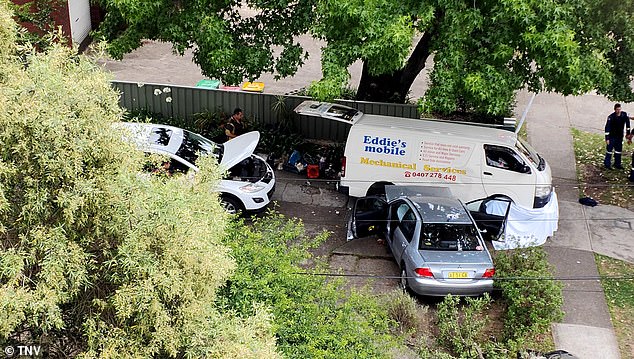 Carlingford Court, the suburb’s main shopping centre, is also on Rembrandt St, the same place where the accident took place.

Residents took to a local Facebook group to discuss the tragedy, saying the entrance to the mall’s parking lot was briefly closed due to the crash.

“One of the drivers went by there…said it didn’t look good for the person trapped under the vehicle,” one person wrote.

“So sad for the people involved and their families, and just before Christmas,” another person wrote.

NSW Police confirmed it was investigating the incident.

“Officers from Ryde Police Area Command have identified a crime scene, which will be investigated by specialist officers from the Crash Investigation Unit,” NSW Police said in a statement.

Police are urging anyone who witnessed the accident to come forward. 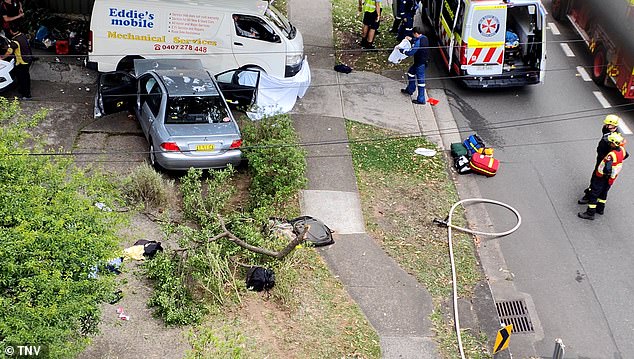 The silver Mitsubishi crashed into pedestrians and a white van 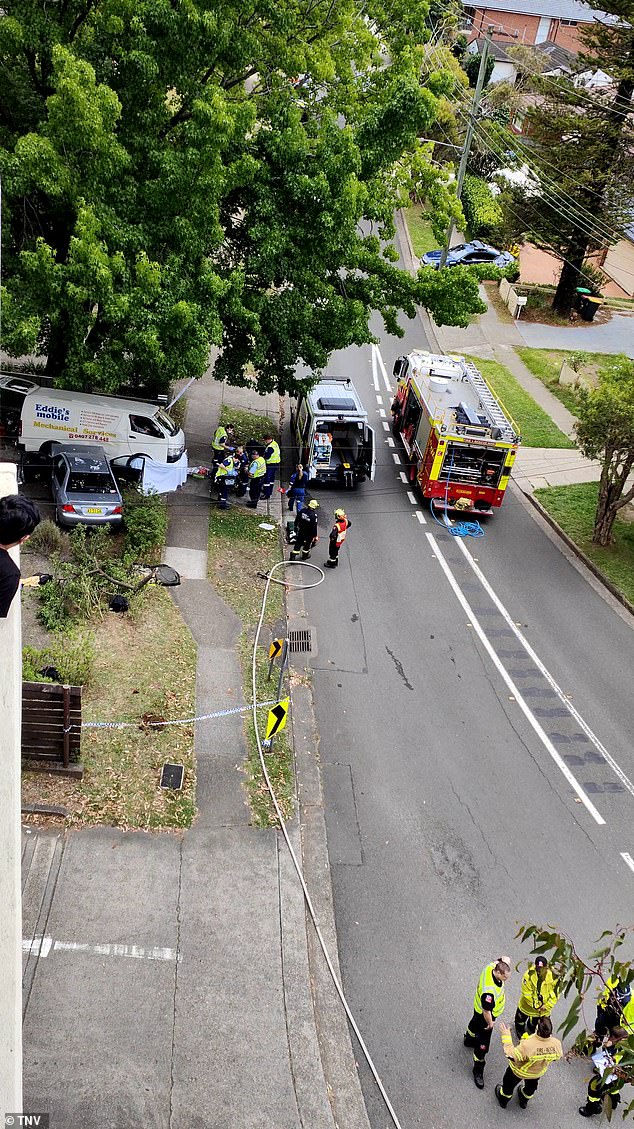 A pedestrian was killed in the accident on Thursday

‘A sense of fear’: Unsolved killings of four classmates shocks small US community 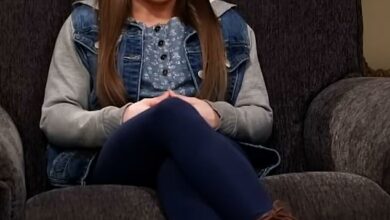 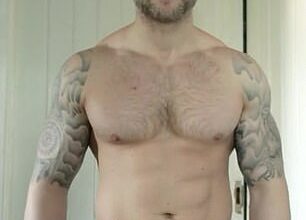 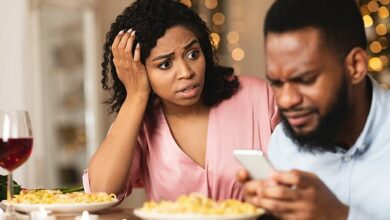