What Beachgoer Reportedly Told Lifeguards After Allegedly “Caught Taking Videos And Photos Of Female Sunbathers On The Beach”: “If My Wife At Home Knew”

A computer analyst has been charged with allegedly taking photos of topless and bikini-clad women on two iconic Sydney beaches.

Ravi Pal, 42, is accused of secretly taking pictures of women on his phone on Bronte and Bondi beaches.

He has been charged with two counts of intentionally and without consent recording an intimate image.

Lifeguards confronted Pal on Bronte beach after receiving complaints from two women about his behavior around 3pm Saturday. 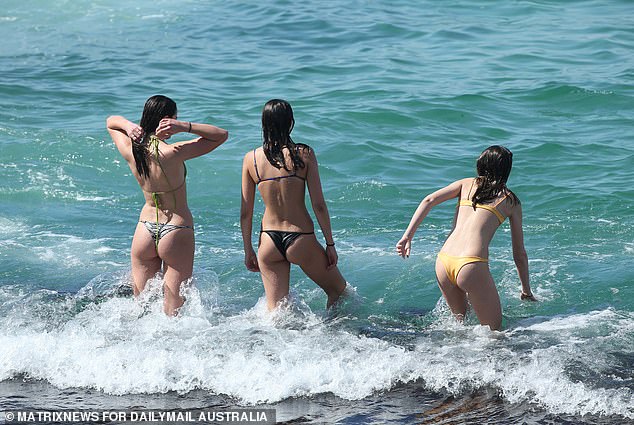 Computer analyst Ravi Pal, 42, has been arrested and charged after allegedly taking several photos and videos of bikini-clad and topless women on his phone on the beach (stock image)

They retrieved his phone and reportedly discovered photos and videos of half-naked beachgoers.

The lifeguards called the police, who arrived on the beach and also looked through the phone.

Officers claimed to have found photos and videos of women on Bronte beach that afternoon, and another set on November 19 on Bondi beach.

The photos mainly consisted of topless sunbathers on both beaches, according to police.

In other images, Pal reportedly zoomed in on women’s breasts and buttocks.

Pal, who currently lives in Parramatta, arrived in Australia from India last month on a work visa.

He allegedly felt guilty for taking the photos and told police, “If my wife back home in India knew she would hit me.” 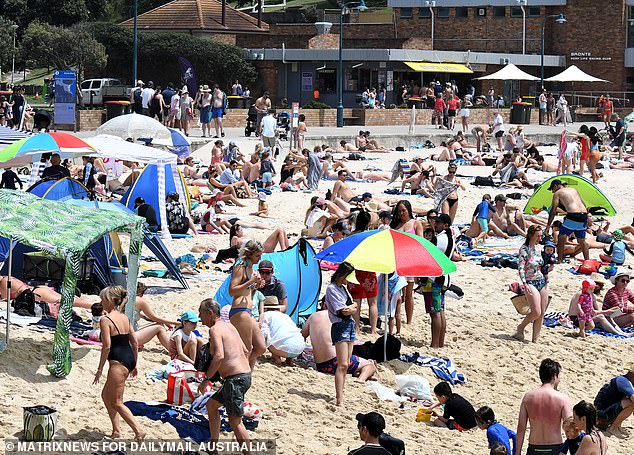 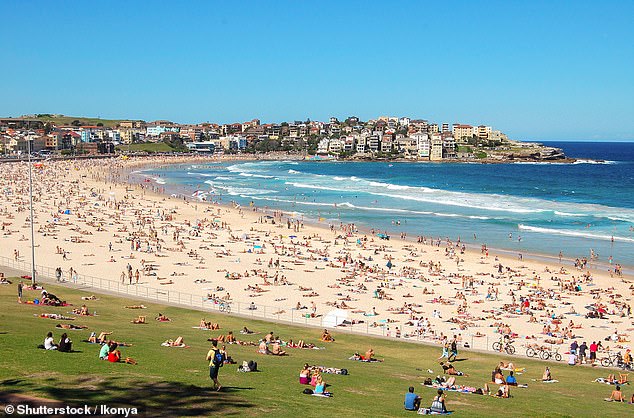 Lifeguards and police looked through Pal’s phone and reportedly found photos and videos of women from Bronte beach last Saturday and from Bondi beach (pictured) from Nov. 19

Police arrested Pal on the beach and took him to Waverley Police Station where he was charged.

He was denied bail and faced the Parramatta local court on Sunday.

Pal was granted conditional bail and will appear in Waverley local court on December 13.

His phone has been confiscated by the police as they investigate further. 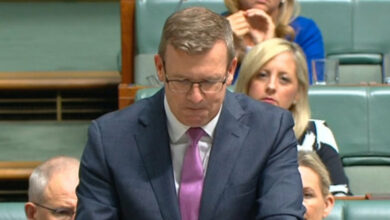 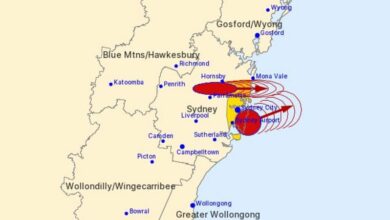 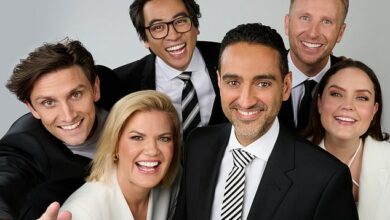 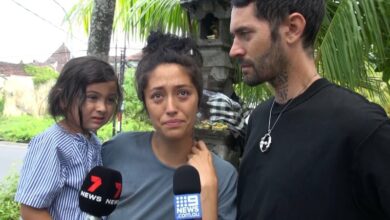 Apple TV is coming to more cheap TVs, thanks to LG
21 mins ago