Football is a complicated game, but sometimes it can be so simple.

You’re simply not going to win a road game against a Super Bowl contender while giving up an astounding 363 yards and three touchdowns on the ground.

The Green Bay Packers found that out the hard way during Sunday’s 40-33 loss to the Philadelphia Eagles at Lincoln Financial Field. In a game that saw Aaron Rodgers exit with an injury and Jordan Love throw a touchdown, the deciding factor for the visitors was still their inability to stop Jalen Hurts and Miles Sanders from gashing them on the ground.

The Packers have allowed 256 rushing yards and 8.8 yards per carry halfway through the third quarter.

That’s an indictment on everyone — the GM, the coaches, the players. Green Bay’s run defense is bad year after year. It’s been a huge organizational problem.

Packers defense every time the Eagles run a play pic.twitter.com/KUW0E9feEz

Eagles were in “13” personnel on that 3rd and 2, but with Cam Jurgens in as a tight end and Quez as the single WR.

SCREAMS run to the opposing defense. But even when the defense reads PA pass and covers everything up, Jalen can get free.

If you’re gonna play a light box, and you can’t fit the run from it (and/or fill from depth) you’re dead in the water. This is a Packers defense tweet

Packers defense trying to give Rodgers as much time in the locker room as possible.

The Packers D played this game like they’d never seen Hurts on film before. And yet somehow it still wasn’t the worst coaching performance of the day — you still have the belt, Tampa Bay.

This was supposed to be the best Defense the Packers have had since they won a Super Bowl.

Between the coaches and the players, this #Packers defense has zero leadership.

It’s time for a change.

The frustrating thing from Green Bay’s perspective is there were a lot of things that went right offensively. AJ Dillon scored on a bruising 20-yard run, Aaron Jones impressed as a receiver and caught a contested pass for a touchdown, and Rodgers worked through his progressions and fired multiple strikes through tight windows like he was in his prime.

That kept them within striking distance even though Rodgers threw two interceptions in the first half and exited in the third quarter.

Love kept it close as well by hitting Christian Watson for a slant before the receiver did the rest during a 63-yard touchdown. Fittingly, though, Philadelphia kept it on the ground on its last two possessions to set up a Jake Elliott field goal and then run out the clock to preserve the win.

Green Bay had no answers for Hurts’ legs in particular, as the MVP candidate’s combination of quick cuts in the open field and power in short-yardage set the tone. Throw in Sanders’ two touchdowns, and the story was clear.

The Packers are now 4-8 overall and 1-7 in their last eight games. They are essentially playing out the string at this point and will look to turn things around in the upcoming game against the Chicago Bears.

Is it possible to transfer cash from an old Isa into a new one with a higher interest rate? What are the rules? 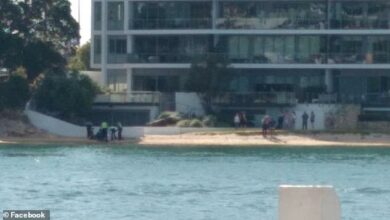 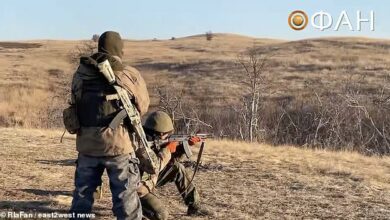 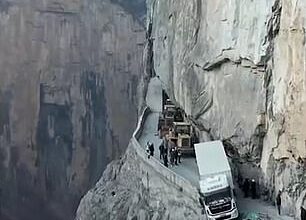